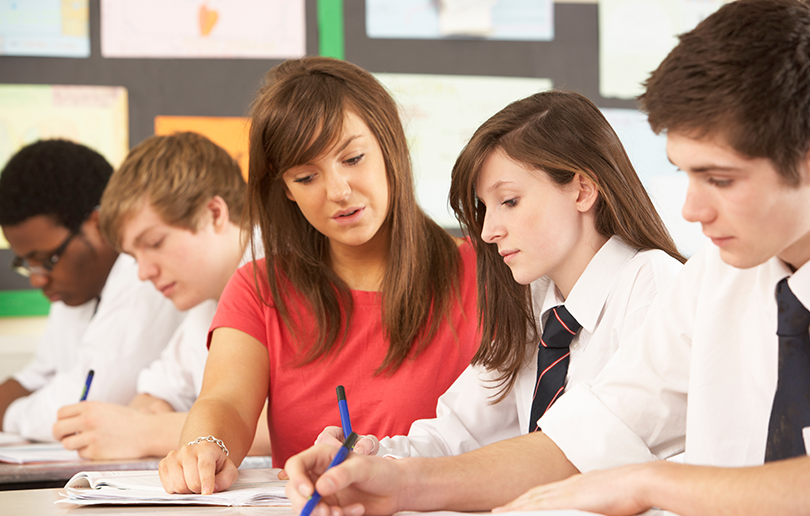 Twenty-four of the best preforming schools in Abu Dhabi will be allowed to raise their school fees in Abu Dhabi, it has been announced by the Abu Dhabi Education Council (ADEC). The increase in school fees will be 3% on their current fees, and will go into effect for the academic year 2017/18 starting this September.

According to the ADEC, the official body rejected the request of 60 other schools in Abu Dhabi to increase their fees. A further 167 either had their fees reduced or did not apply for an increase.

The move follows the decision by The Knowledge and Human Development Authority (KHDA), the official education body in Dubai to allow schools to increase their fees by as much as 4.8% depending on their rating, the decision which was announced early this year is also due to come into effect for the new academic year in September. 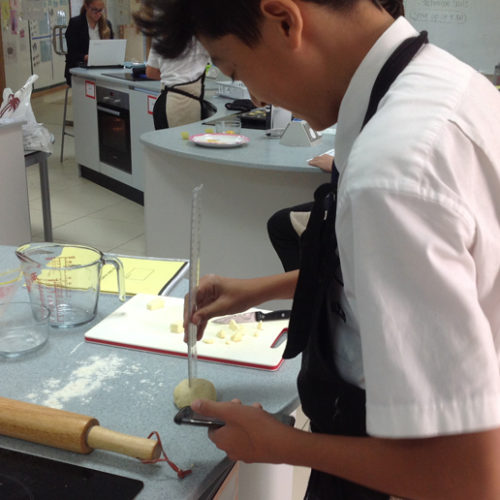 Isla Gray, Food Preparation & Nutrition Teacher at Kings’ School Al Barsha talks about the importance of nutritional education and its place in the curriculum and school community A committed… read more… 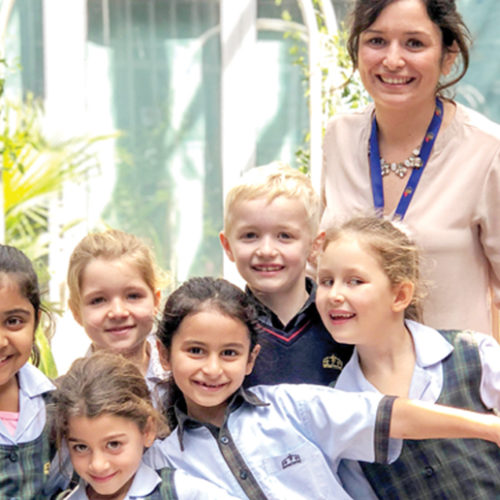 Amy Lenton from Kings’ School Al Barsha discusses her favourite things about working as a teacher, and the challenges faced by students Why and how did you get into teaching?… read more… 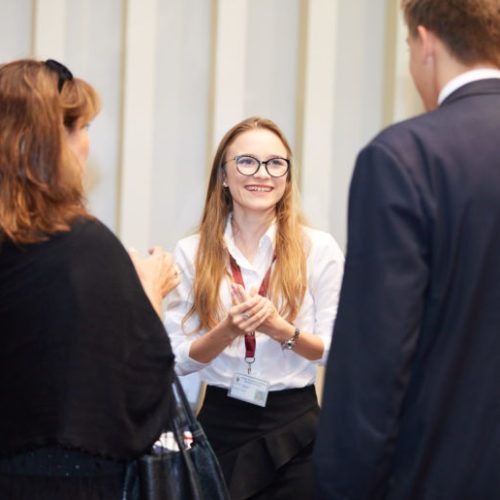 Get a taste of A-Level life with a behind-the-scenes tour, talk and Q&A opportunity at Kings’ School Al Barsha this Wednesday (30th January 2019).   The academic and developmental bridge… read more…