Yoga for kids in Dubai

Ladybird Nursery in Dubai, have started yoga classes for kids, helping them to build traits such as calmness and being present, that could last a lifetime 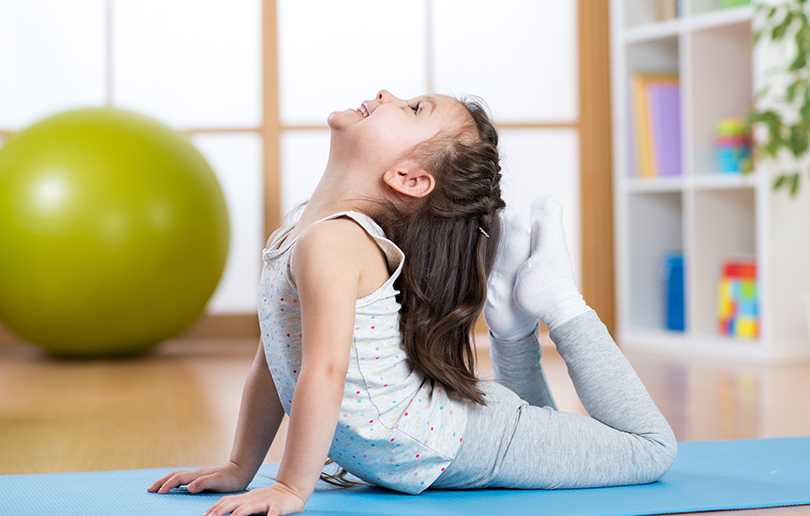 Ladybird Nursery, with locations in Jumeirah and Jumeirah Village Circle (JVC), is combining yoga with music and storytelling in hopes of creating a sense of calmness for its preschool children. Students aged six months to five years old practice various yoga postures including Tree, Giraffe and Downward-Facing Dog once a week as part of the centre’s curriculum. Launched at the early learning centre in September 2016, the yoga lessons have shown incredible benefits for participating students. The centre’s yoga teacher starts the classes at 9 am for 20 minutes, with a 5-minute interval between classes. It is becoming one of the most sought-after classes among students.

Previous UAE women: 5 things you need to know about fertility
Next The five BEST kids’ spring camps in Dubai
Share this post: 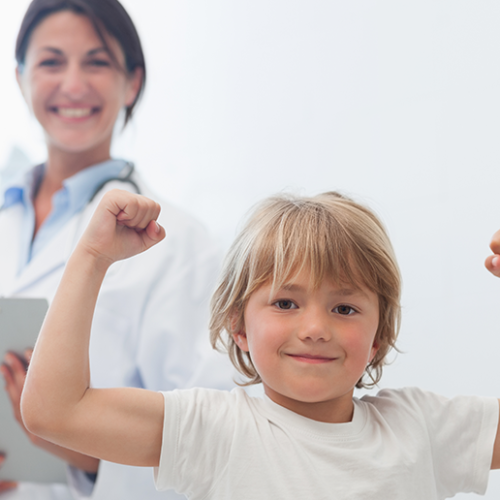 Help out at a Dubai children’s hospital 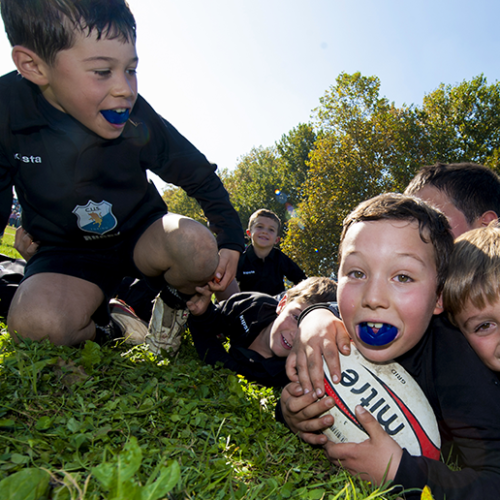 Does your little one have a talent for sport? Haka Rugby Global and Ignite Kids have come up with the ultimate Dubai sports camp for them this summer Former New… read more… 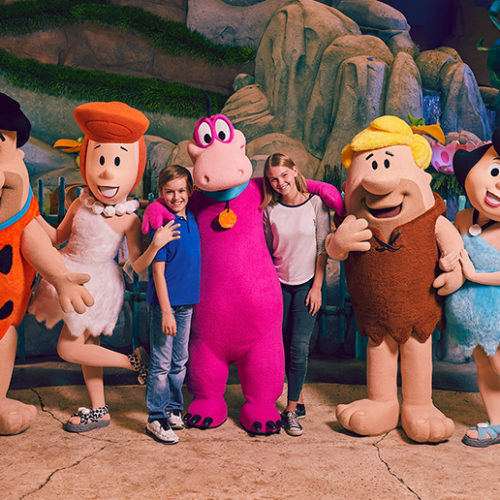 Heading to the capital this weekend? For the perfect fun family day out, head to Warner Bros. World Abu Dhabi, where all of your children’s favourite characters come to life… read more…