Many schools will close for two days this week to observe a holiday in light of the Pope’s visit to the UAE, it was announced today (Sunday). 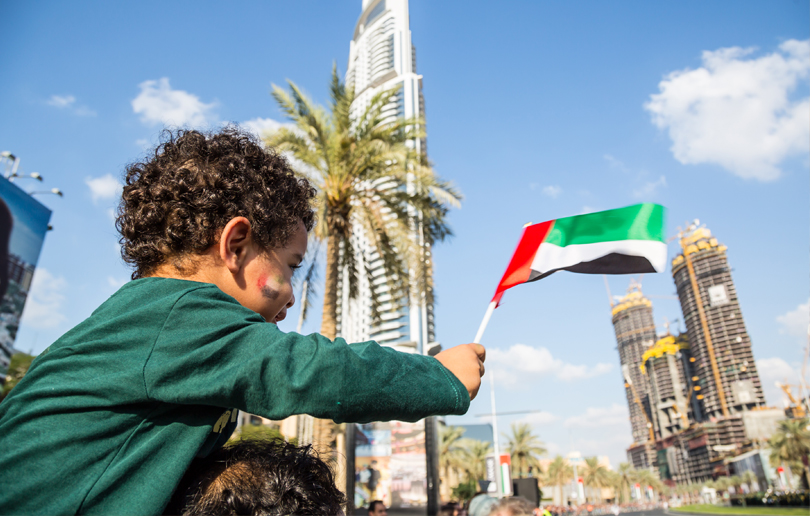 Monday’s holiday may be observed by select private schools as well in coordination with concerned authorities, the ministry said – so be sure to check with your child’s school ahead of the Monday morning get-up!

Following the ministry’s announcement, Dubai’s Knowledge and Human Development Authority also announced that all private schools in Dubai will be closed on Tuesday February 5.

The holiday has been announced ahead of the Pope’s visit to the UAE. The leader of the Catholic church is scheduled to arrive in Abu Dhabi on Sunday night at 10pm.

Private sector employees with permits to participate in the Papal Mass will also be granted a holiday on February 5, the Ministry of Human Resources and Emiratisation announced last week. 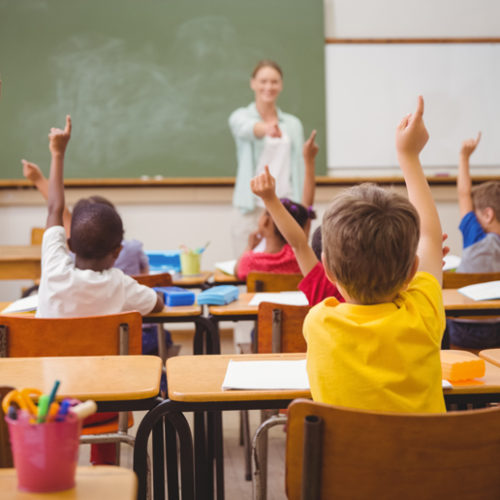 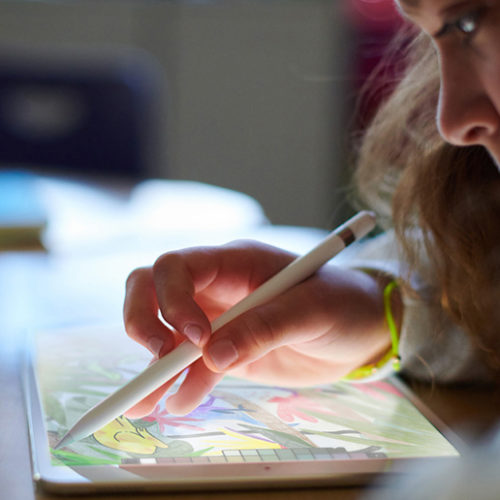 If you’re looking for a summer adventure with a difference during the school holidays, check out these playful ventures taking place at the Apple Dubai Mall over the next few… read more… 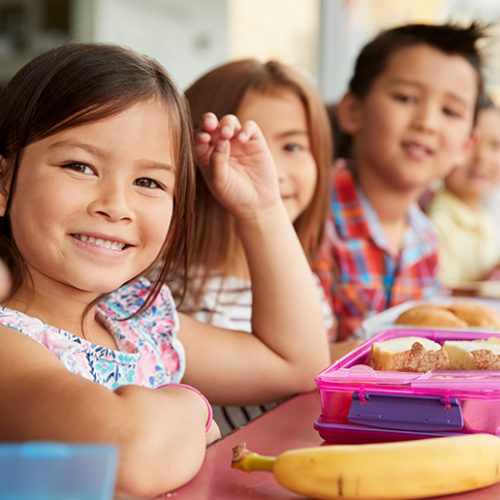 The UAE Ministry of Education has announced a lunchbox ban on junk foods and fizzy drinks, in a new bid to promote a healthier lifestyle for children. Processed meats, chocolate… read more…