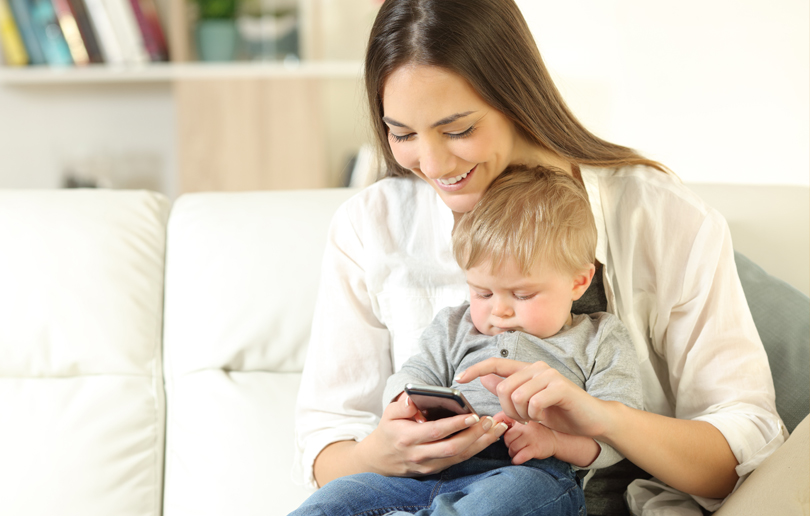 A California-based professor has demystified claims that the increased risk of kids going online is causing harmful issues, during a session at the seventh annual Global Education & Skills Forum this weekend.

The session, led by Professor Candice Odgers of the University of California Irvine, highlighted key findings regarding the effects of new technologies on children, their social relationships and health using information gathered directly from young people’s mobile phones.

The figures indicate that 70 percent of kids are online in developed countries; in developing countries the figure is around 30 percent.  Further, 95 percent kids in the US have access to mobile phones and are spending 6.5 hours online a day.

Odgers indicated that many claim the increased rate of kids going online is causing harmful issues such as addiction, depression, losing skills, disconnected and harming mental health. However, it is not evidence-backed.

The facts, based on studies, are telling a different story. A recent large scale, big data study involving over 300,000 adolescents on the link between mental health and technology usage found only a 1 percent association with smart phone use.

As second research followed 2,000 students and also found no association between smart phone use and the student’s mental health and wellbeing. In fact, the study found that adolescents felt an overall better mental health association when they were more connected on a given day.

Both studies indicated that there is no association between mental health and technology, but that friendship online is similar as similar offline, and kids are not addicted to technology, but are connecting with their friends who mean a lot to them. The studies also found that kids struggling with mental health, felt better when they went online.

She concluded that it doesn’t appear that kids are becoming digital zombies. Today there are higher rates of graduation and teen pregnancy and substance abuse are decreasing – both of which are positive indicators.

She also said that these findings do not mean we should stop worrying about technology, but that it should not be the only blame. The focus on technology and smart phones, distracts us from other issues that might be the cause of mental health issues where there are missed opportunities for intervention.

In conclusion, she stressed that there needs to be a focus more on bridging the traditional digital divide globally and ensure that the digital experiences are positive and can nurture the educational, growth process.

Details: You can keep up-to-date with the latest news on the speakers and sessions of GESF 2019 at: https://www.educationandskillsforum.org/whats-on/ 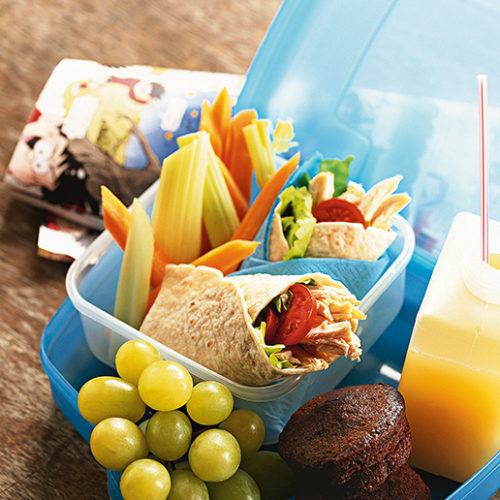 It’s that time of year again. Summer vacations are over, back-to-school season has begun, and the return to a healthy eating routine is now in full swing. With different rules… read more… 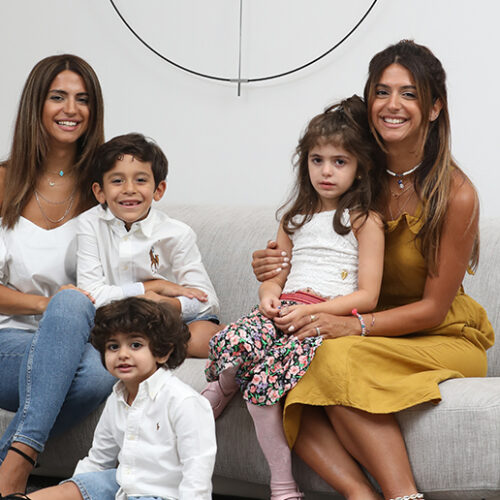 Twin mums and the duo behind Pastel Cakes, Maha and Nada Safa, grew up in the UAE. Here they discuss what it’s like to own a bakery and raise children… read more… 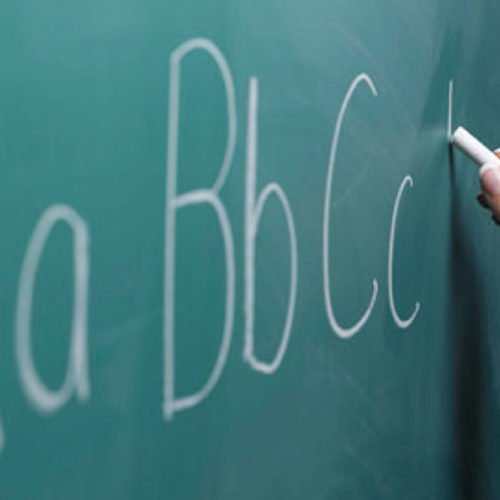 Who Should Be Teaching Our Children?   “There was no money for resources like blackboards, so Aqeela stitched pieces of cloth with handwritten text to the tent walls and wrote… read more… 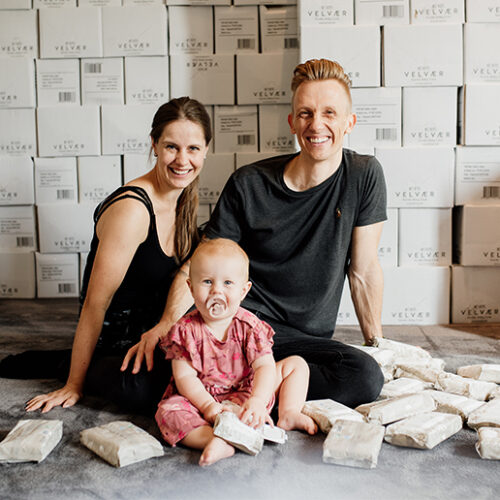 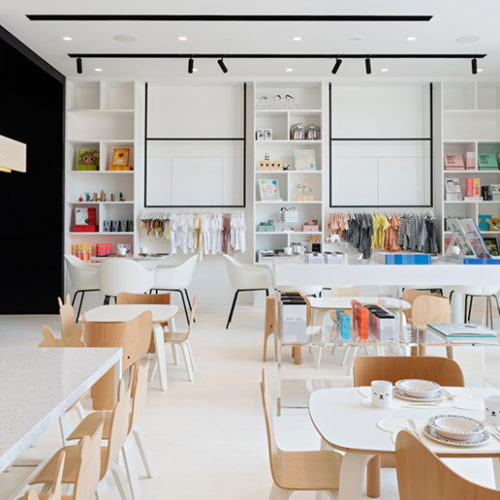 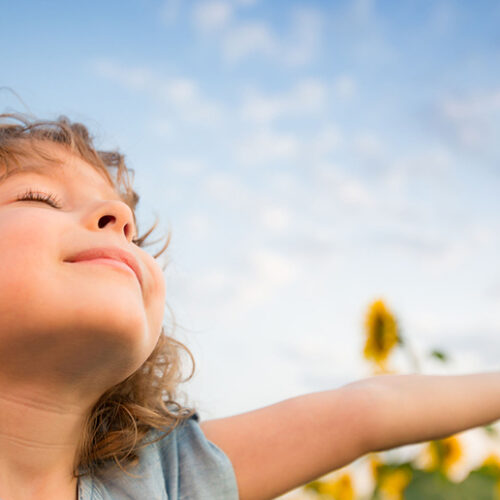