UAE school fees hike: What does it mean for YOUR kids’ school?

As the new school year starts, Mother, Baby and Child looks at what increased school fees announced this year could mean for your children’s education

According to rules brought in by Dubai’s Knowledge and Human Development Authority (KHDA) some schools in the emirate have been allowed to increase their fees by up to 6.42% for the academic year 2016-2017. 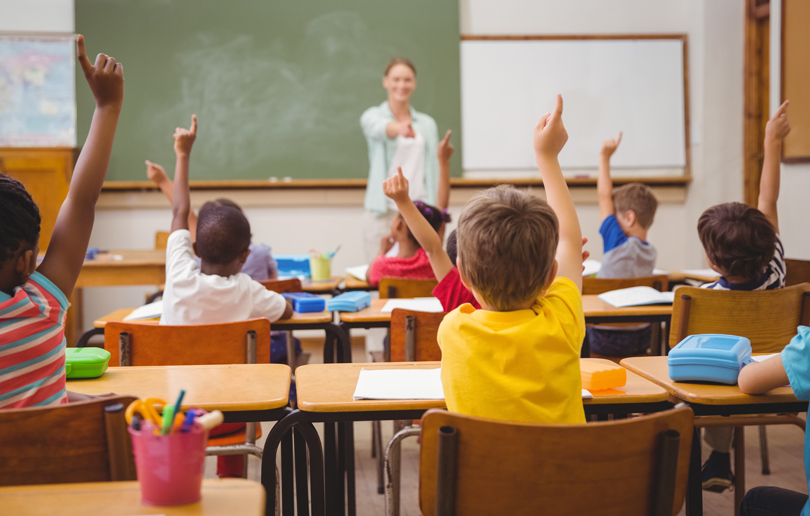 The school fees increase is linked to the school ranking system:

Meanwhile, in the capital, the Abu Dhabi Education Council has approved the increase of schools fees at 51 institutions for the academic year ahead.  According to the Council, the affected schools will see a 6% rise in tuition fees.

According to Gulf News, some parents have questioned why schools in the UAE should be allowed to increase their fees without clear evidence that they are improving the service offered: “The increase has come without any real rise in the quality of service,” Raza Ur Rahman, a mother who works as a financial controller in the UAE told the newspaper. Meanwhile, other parents have expressed concern about their ability to afford to pay for all their children, whilst some parents have said they will consider moving back home to educate their children.

What are your thoughts on the increase? Share your opinion below. 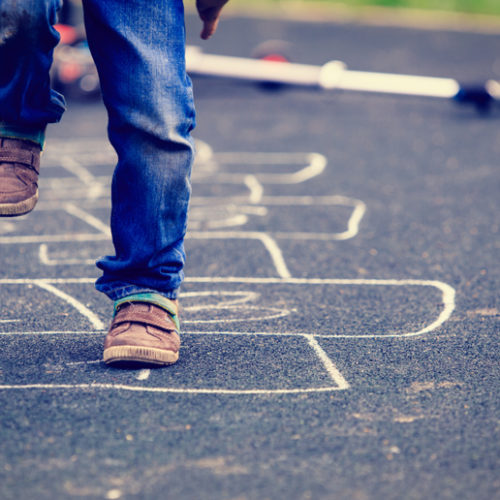 6 Fun Outdoor Activities For Children Under 10

Fitness expert Lara Stewart shares simple outdoor activities to keep your little ones entertained Children sometimes aren’t old enough to create fun activities, and it is the job of the… read more… 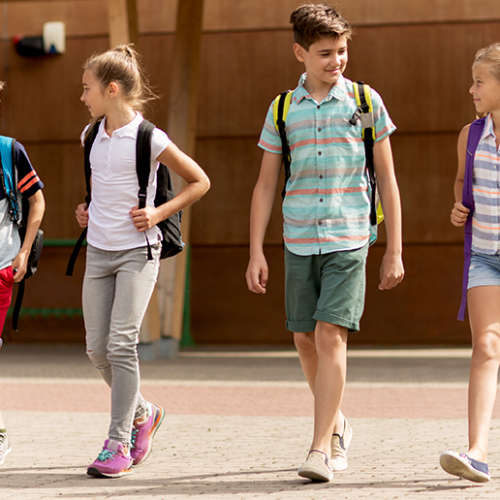 Ramadan school times for 2017 have been announced by the UAE Ministry of Education. According to the Ministry, Ramadan hours will commence in schools across the UAE from Sunday 28th… read more…

How to prepare your toddler for starting school

Starting school will be a huge change for toddlers, so it is important to get them prepared and enthusiastic well in advance It is only natural that a small child… read more…