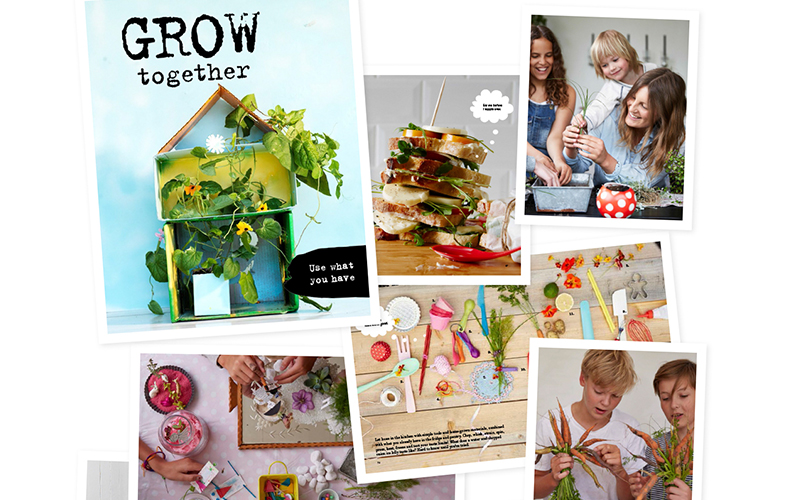 Convergence culture is among the most dominant features of modern society with mobile phones symbolising this trend by decluttering virtual spaces and bringing all online operations together into a single handheld device.

As people have internalised the benefits of decluttered virtual spaces, they subconsciously began applying this way of living in the physical world as well. According to a report compiled by LA Times, on average, a US household contains 300,000 items ranging from paperclips to chairs. There are many superfluous items which needlessly occupy space that people are now trying to shed.

The trend is also rapidly manifesting itself in the UAE, as residents have been trying to follow the ‘less is more’ mantra. They’re downsizing their material possessions to create space and make a quick buck.

The trend was initially observed by leading Dubai-based e-commerce website EZheights.com, where they noticed a rising number of ads for household goods. The rise of consumerism has led to an increase in possessions and this accumulation of goods is taking a toll on finances and household spaces.

Additionally, with a large number of resources available at one’s disposal, the ‘less is more’ attitude is more environmentally-friendly and a practical approach for people staying in apartments.

“Buying second-hand is more cost-effective than buying new and there are often some real treasures to be found at a bargain price,” says Adham Saleh, managing director of EZheights.com.

Saleh believes that this trend is just a product of technological advances where people are getting used to fewer items in their living spaces.

“An alarm clock, telephone, radio, computer, diary, camera and calculator can now all be found in one device – the mobile phone. We’re becoming increasingly ‘paperless’ with documents and images stored on the cloud. In the 21st century, our lives arguably have the potential to be more streamlined than ever, hence the growing trend of ridding ourselves of superfluous junk,” he adds.

Where can I get rid of junk? 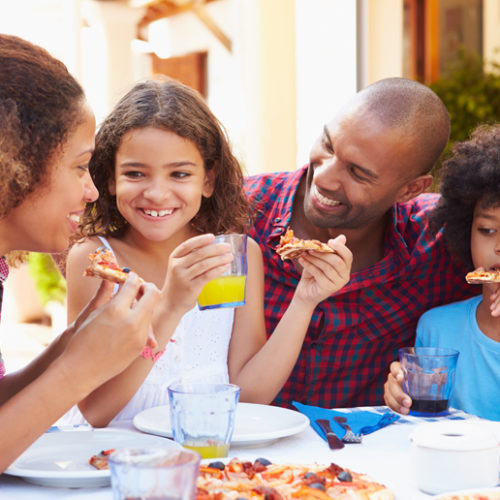 Dubai family Iftar deal: Ramadan is due to start this May, and to mark the occasion, Mariott International have a fantastic offer across 15 of their Dubai properties. During the… read more… 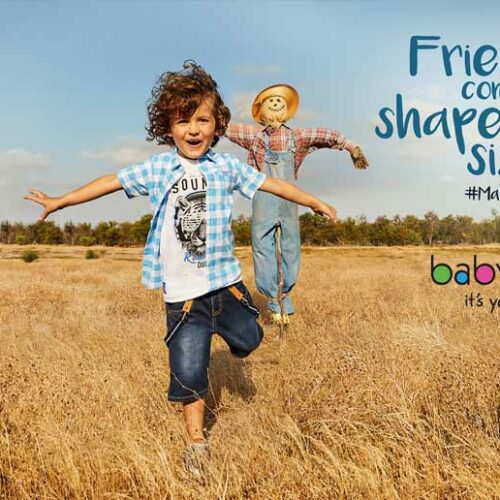 Friends come in all shapes and sizes 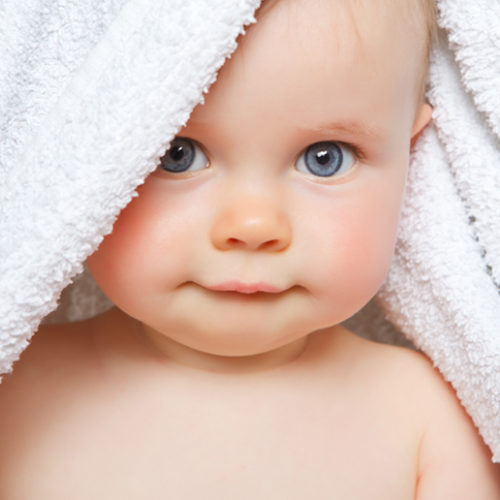 Babies’ dry skin problems in the UAE are actually fairly common, but under-recognised, says a recent Johnson’s Baby study. We all imagine baby’s skin to be smooth, soft and amazing… read more…