Why Cooking at Home is Good for You

By: Olivia MannerManaging Director, Hello ChefA recent study by Johns Hopkins Bloomberg School of Public Health research suggests that cooking at home has a range of health benefits. “When people cook most of their meals at home, they consume fewer carbohydrates, less sugar and less fat than those who cook less or not at all – even if they are not trying to lose weight,” says Julia A. Wolfson, MPP, a CLF-Lerner Fellow at the Johns Hopkins Center for a Livable Future and lead author of the study. 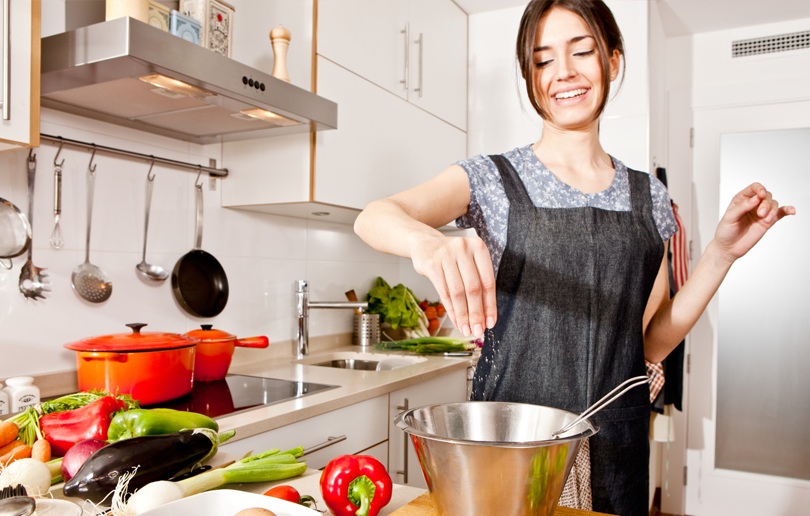 Looking at it as a mother of two kids, this finding makes sense. Cooking allows you to have complete control of what goes into your food – from where you buy it from to the quantity of ingredients you use, and how it is cooked.It is also worth noting that the findings suggest that those who frequently cooked at home – six-to-seven nights a week – also consumed fewer calories than on the occasions when they ate out.Another study by the research company McKinsey Global Institute, Overcoming Obesity: an Initial Economic Analysis, published in November, predicts that almost half of the world’s adult population could be overweight or obese by 2030, with disturbing results from another disease study report suggesting that the obesity rate in the UAE is already double the world average.In my own career, I have spent quite some time looking at how individuals and families in the UAE planned, shopped for, stored, and cooked food at home. Through this research, I found that those who ate well followed some kind of routine around their meals and cooked at home more. Those that had no routine tended to avoid home cooking and spent significantly more time and money eating out – often at the cost of eating fresh, healthy ingredients.Sources:www.jhsph.eduwww.thenational.ae 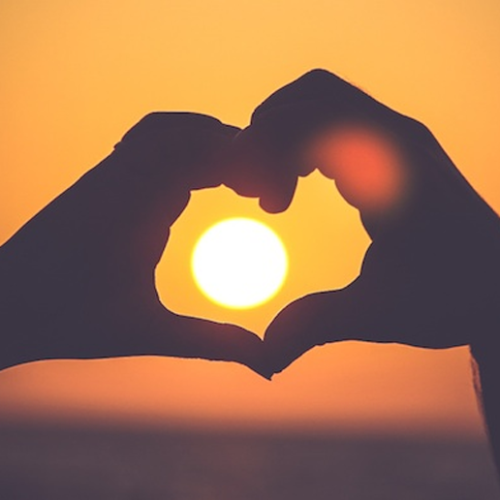 It Takes Courage to Love

By: Sharon MonteiroValentine’s Day is around the corner and many images come to mind when you think about this day. Chocolates in red heart-shaped boxes, bouquets of red roses, teddy… read more… 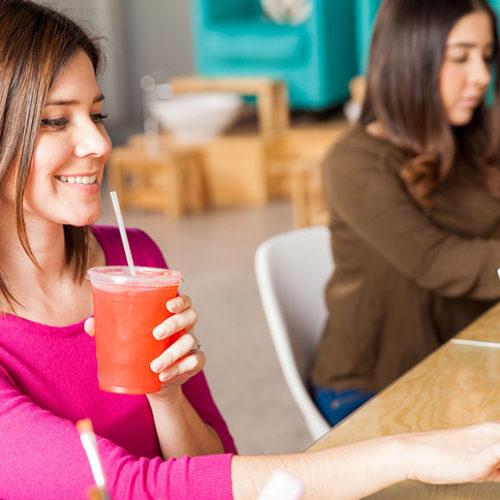 Calling all Dubai mums! Get a FREE manicure when you buy an iced drink at Costa

Calling all manicure-maniacs, COSTA Coffee UAE is introducing the tastiest trend to COSTA Al Wasl to give customers a chance to match their manis to their Frostinos. Teaming up with… read more… 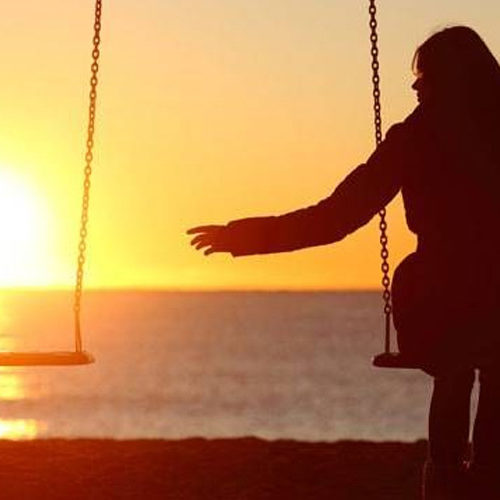 We all feel lonely at times. There is a great difference between feeling alone and lonely. When a person feels alone, it may simply be because they are alone and… read more…