Knowing the ABCs of MBC

Have you ever heard of metastatic breast cancer?

We never really know how strong we are until strength is the only choice left. Cancer survivors know this better than anyone else. Most will testify that having access to reliable information and strong support networks has made all the difference. 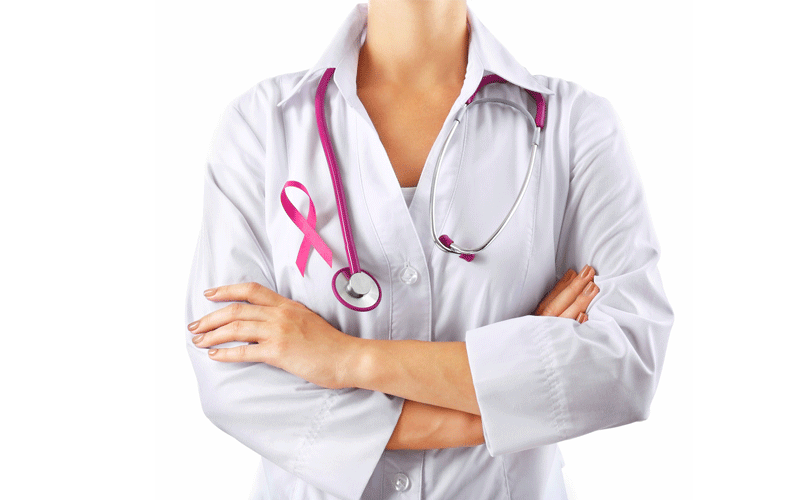 Women find it much easier to stay informed on the latest scientific findings in the battle against the disease and ways to detect it at an early stage. Breast Cancer Arabia reports that, while there are breast cancer awareness programs in the region, only a few give in-depth information on the disease.

As it is, much remains to be said about how the disease develops and spreads in the patient’s body. Metastatic Breast Cancer (MBC) is a stage IV cancer which spreads outside the breast area and is the most common cause of death among patients with this type of cancer, a serious issue considered to be a taboo in some societies.

MBC is breast cancer which has metastasised beyond the breasts to other organs in the body including the lungs, bones, brain or liver. It’s also the most advanced stage of breast cancer, making it the most critical.

The Asian Pacific Journal of Cancer Prevention has found that the MENA region had a higher number of advanced-stage breast cancer cases than developed countries. For instance, 62% of breast cancer cases in Saudi Arabia are diagnosed as stage III and IV, while only 6-8% of such cases are reported in Europe or North America.

Yet most breast cancer campaigns and awareness movements in the region hardly talk about MBC. How often have you heard of or seen campaigns calling for action on the deadly disease? According to Scientific Publisher BioMed Central Women’s Health, there’s a communication void when it comes to support for women with MBC despite the fact that 30% of women with early breast cancer will eventually develop the disease.

Cancer remains a sensitive topic in this region, as many women fear the stigma of breast cancer and hesitate to seek help at the early onset of the disease. More action must be taken to raise awareness and enhance existing knowledge on MBC’s diagnosis and its effects on women’s lives.

While not finding MBC is considered positive for any breast cancer patient, it’s always vital to proceed with regular check-ups as anyone who has undergone an earlier stage of breast cancer is prone to a metastatic recurrence. Women and men (yes, men get breast cancer too!) should stay vigilant of their health and seek help immediately upon detecting any symptoms.

Living with breast cancer, especially MBC, can be a tumultuous and fearful experience for most women. While October is almost synonymous to breast cancer awareness, there is no focus on MBC in the region. Therefore, as a part of society and members of the community, we must work together to increase awareness and facilitate access to information on MBC, with the main aim that women who are suffering from the disease feel supported, heard and empowered. 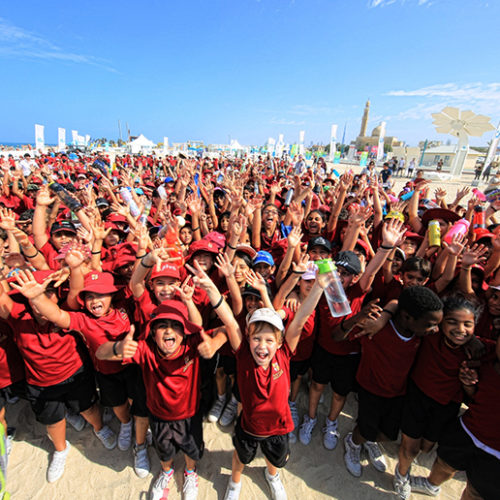 Dubai Fitness Challenge (DFC) and The Walt Disney Company have teamed up in a first-of-its-kind partnership, to get the youth of Dubai active and engaged with an exclusive 30-minute workout… read more… 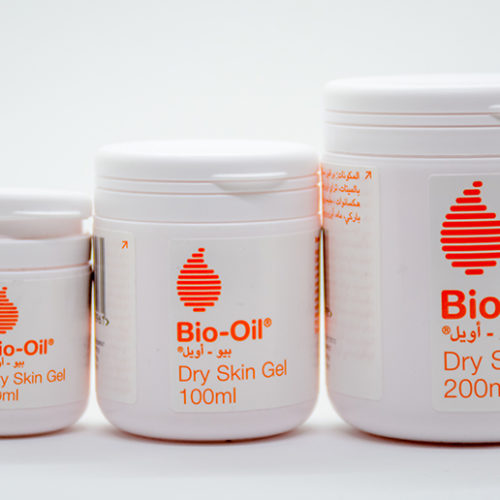 Show your skin some love this Valentine’s Day

The most romantic day of the year is not far off, and it’s the best time to start prepping your skin. Whether you plan on having dinner with your significant… read more… 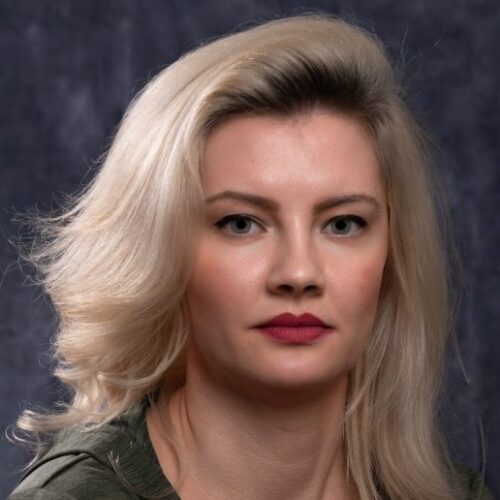 The Pregnancy PA that supports you through 9 months and beyond

Pregnancy PA is your own ‘pregnancy professional’ to talk through concerns, support you emotionally and ensure your wellbeing at this time.