The Epidemic of Smartphone Use

A common complaint doctors hear nowadays from their patients is neck pain and back pain. Usually, the patient is absolutely healthy and there is no actually problem, but the one concern is ‘text neck’. As the neck bends forward and down, the weight of a person’s head on the cervical spine increases. The head actually weights around 6 kilos. As much as smartphones are convenience for work, socializing and many other purposes, it can also cause serious health issues such as severe neck pain. Most of us use our smartphones for hours per day, which according to the National Library of Medicine can cause early destruction of the spine, degeneration and even surgery. Although the condition is called ‘text neck’ due to the use of smartphones, people complain of the same pain because of the position of looking at their computers at their office desks all day when at work. Many doctors consider the issue an epidemic; look around and count the number of people who’s heads are down looking at their phone, if the majority is doing it, you will definitely consider it an epidemic too. 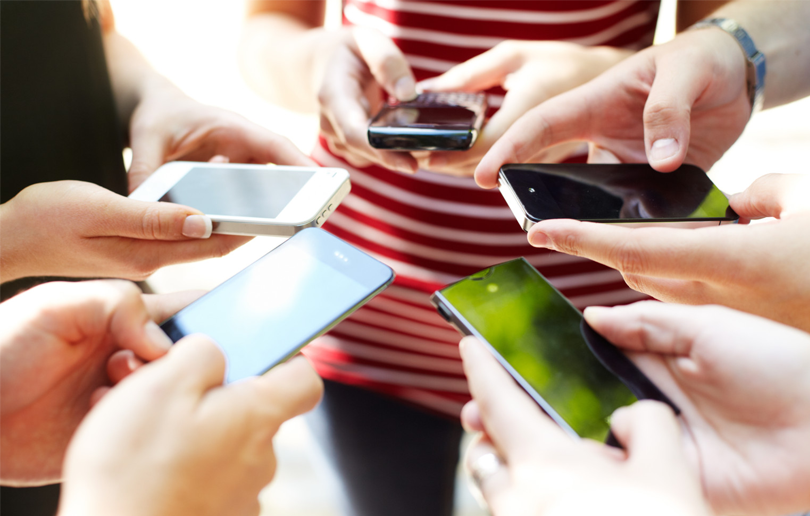 The lower the position of the head, the higher the increase in weight of the head on the spine. The weight ranges from 15-degree angle at around 13 kilos to 60 degrees at around 30 kilos, the equivalent of an 8-year old boy’s weight. Therefore, when you come to think of it, the lower the position of your head when staring into your phone, the heavier the load on your neck and spine, as if carrying an 8-year old boy on your spine for several hours a day. According to research, smartphone users spend an average two to four hours daily leaning their heads down to text, network on social media, read emails, etc. This sums it up to around 700 to 1,400 hours yearly exerting stress on their neck and spines. The younger the crowd, the worst it gets. The problem is actually even worst in youth as they tend to text and network on social media more often than the older crowd, and tend to have more problems with their spine. According to many medical experts, for every inch the head is tilted forward, the pressure on the spine is doubled. This is actually quite alarming. 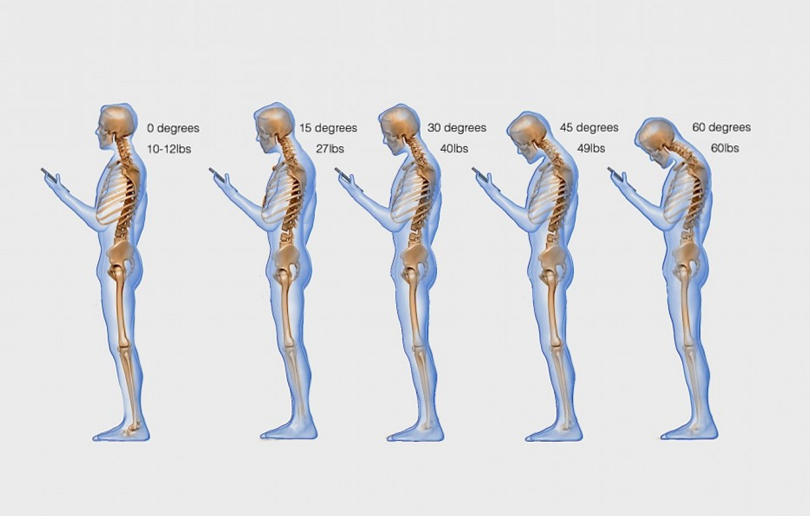 Stretching the tissue of our neck for a long period of time causes it to become sore and inflamed. This can also cause muscle strain, pinched nerves, herniated disks and eventually can remove the neck’s natural curve. Not only does poor posture cause spinal issues, but it can also reduce lung capacity, increase headaches, neurological issues, depression and heart disease. 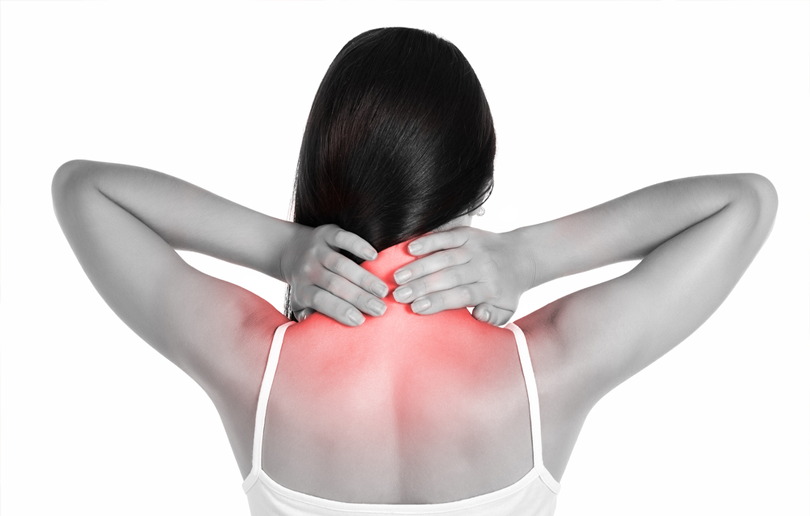 It’s inevitable that at this day and age we need to use our smart phones for various purposes, but in order to avoid the pain, here are some tips I’ve researched for you mummies.

Look down at your device with your eyes, not your neck.
Exercise: move your head from left to right several times. Use your hands to provide resistance and push your head against them, first forward then backward. Stand in a doorway with your arms extended and push your chest forward to strengthen your muscles for good posture.

This does not only apply to smart phone use mummies, for those of you that sit at your desk staring into a computer throughout the day, put a books under your computer in order for your screen to be at the same level of your eyesight. Posture is not just important for our physical appearance, but detrimental to our health.

Source:
‘Assessment of stresses in the cervical spine caused by posture and position of the head’
By Dr. Hansraj KK 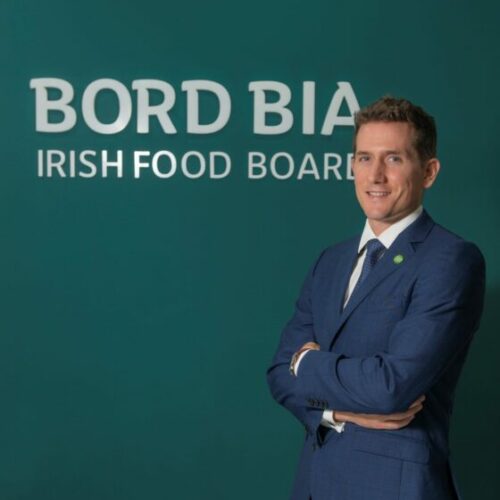 By Kieran Fitzgerald – Fitzgerald is the Regional Director Middle East for Bord Bia, the Irish Food Board. He leads the delivery of Bord Bia’s Middle East strategy aligned with… read more… 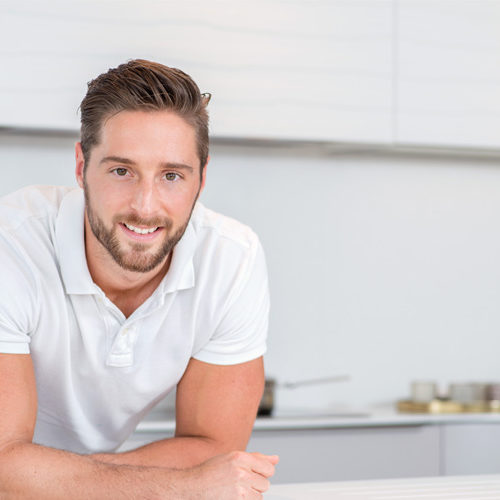 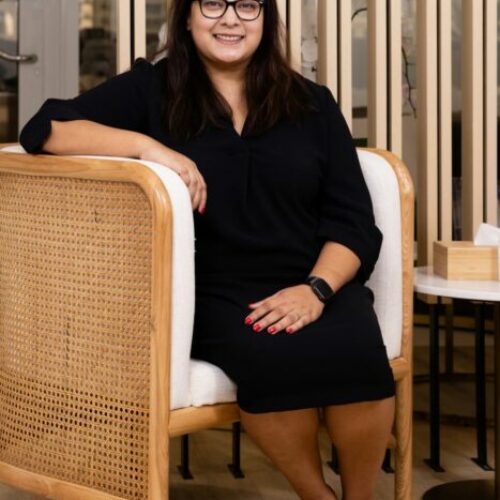 How to keep your whole family healthy

Establishing a healthy lifestyle as a family when your children are young can be beneficial as these healthy habits will stay with your children throughout their life. Children imitate their… read more…