Some women will now be offered up to three months maternity leave in the UAE capital. 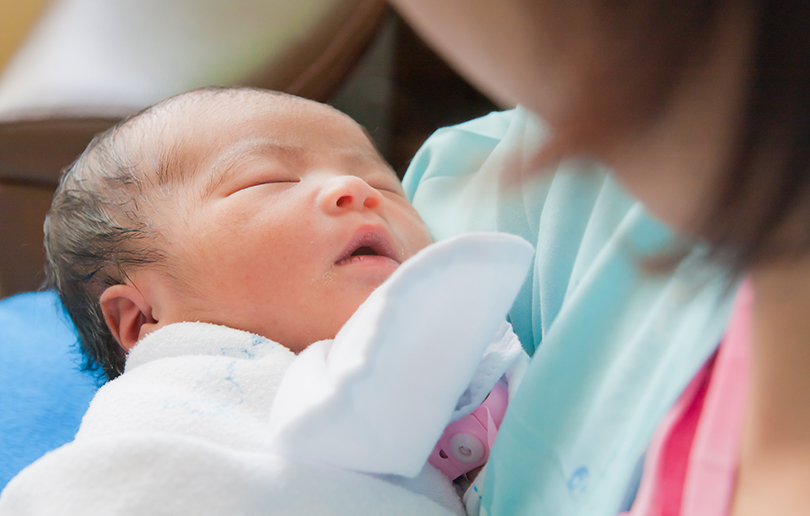 The amount of maternity leave offered to female public workers in Abu Dhabi has been increased from 60 days to three months. Public sector mothers are also allowed to take a two-hour lunch break per day for up to a year to care for their newborn. The move follows a committee set up during the summer to investigate maternity rights in the UAE.

The number of days offered to women in the private sector however, who make up large percentage of the UAE’s expat workforce, remains unchanged at 45 days leave.

The UAE Gender Balance Committee, which was set up earlier this year by His Royal Highness Shaikh Mohammad Bin Rashid Al Maktoum, Vice-President and Prime Minister of the UAE and Ruler of Dubai, is currently reviewing several areas that affect women in the work place.

Previous Medcare Women & Children Hospital Open Day in association with Mother, Baby & Child
Next How to pick the right Dubai school for your child
Share this post: 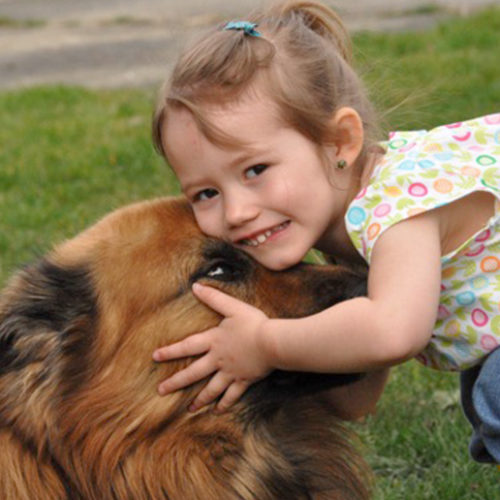 We all enjoy the presence of a pet, be it a cat or dog or any other animal. Nothing beats the cuteness affection that comes from any sort of pet,… read more… 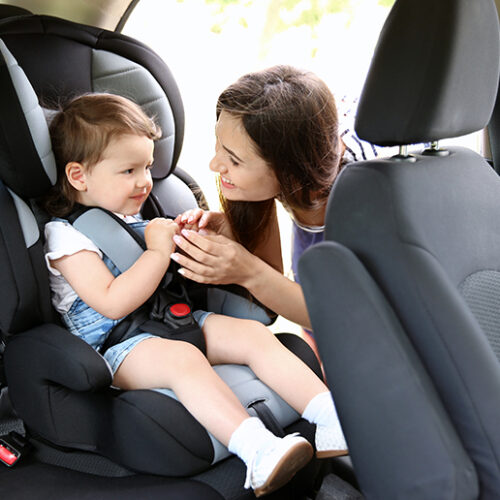 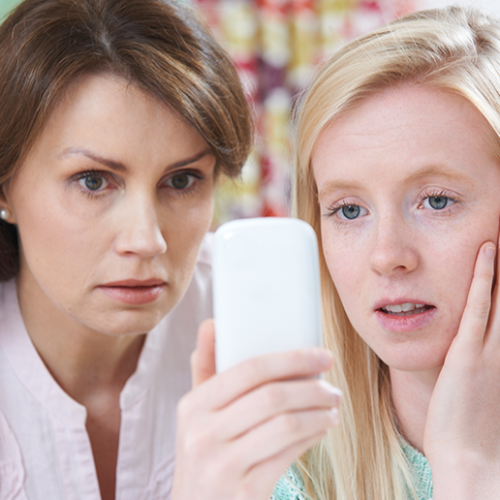 We asked our social media fans in the UAE what their biggest fears were as a mother, here are ten of their answers… Being an introvert myself, my biggest fear… read more…