Motherhood and the 9 to 5

Is it Time for More Flexible Working?

Mothers often find themselves having to juggle multiple responsibilities. While many claim that motherhood should not necessarily clash with career ambitions, work-life balance remains among the key challenges that mothers face nowadays, especially upon welcoming a new child into their lives.

With limited channels for finding ﬂexible or part-time work, women’s skills and knowledge are being lost from the workplace. In a recent survey of professional women in the GCC by MCG Group, an international recruitment company with offices in the UAE, 76% cited a lack of ﬂexible options as their reason for not returning to work after having children, with more than a third stating they would start ‘tomorrow’ if the right opportunities were available. 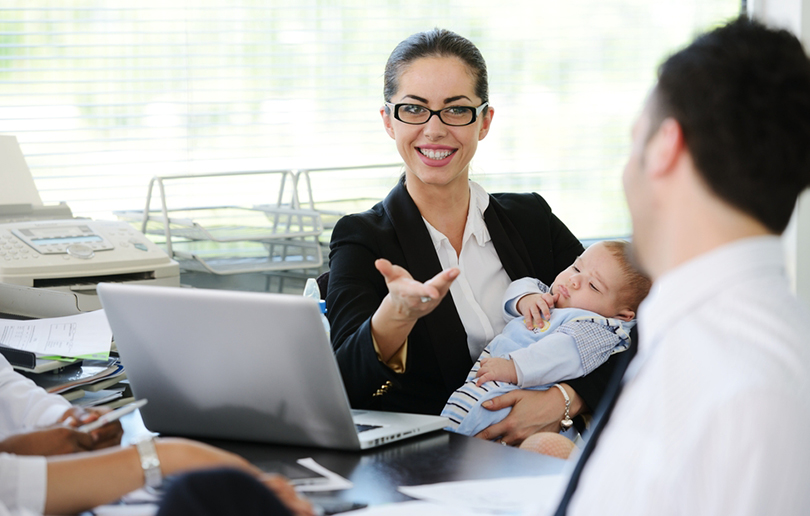 “In this region, there sadly hasn’t been much progress in this area until now. The overall employment rate of women is just half that of the global average at 25%, despite skills and education levels being above average particularly in the UAE, KSA and Qatar,” says Helen McGuire, co-founder of Hopscotch, a Dubai-based recruitment consultancy which aims to change the game for professional women in the MENA region.

“According to our survey results and the messages and comments received since launching, women feel incredibly frustrated that they can’t get back to work after having a family and there just isn’t that opportunity to create a balanced work and family situation.”

With childcare being often more accessible and affordable in the UAE, so much of the issue for women has been finding openings which worked around their commitments, a notion exasperated by the fact that one in ten women feel that they lack the conﬁdence to return to work after a stint away from the office.

“According to official research, Gross Domestic Product (GDP) would increase by 5% in this region if women were encouraged and supported back to work. Frankly, there is an enormous talent pool which we have tapped into since the launch of women with considerable skills, careers and professional backgrounds across all sectors from Legal to Communications and Medical that just hadn’t been on offer until now,” adds McGuire.

Seeing the talent pool of women as a huge boost to all industries, particularly in a region that regularly bemoans the lack of talent on offer, McGuire finds this to be not only of economic and financial benefit to society, but also a question of women’s state of mind and happiness.

“Nobody likes to feel trapped in their situation and there is simply no need for any woman who has the desire and experience to work not to contribute to the workplace! Flexible working works brilliantly across the world; it’s time women had the same opportunities here,” she explains.

Flexible working is a growing sector in the GCC region, popular amongst SMEs and larger organisations alike for its ability to provide niche skills and short-term, easy-hire solutions in an ever-changing global economy. According to McGuire, with mothers, their drive and desire to get back behind the wheel makes them even more of an attractive prospect.

“Until you bring a new offering to market, there’s often no knowing of the ways in which it can be adapted and used by businesses. There are so many ‘full time’ roles out there that could be done in the half the time by a very efficient, more qualified woman. Flexible working is of huge benefit to companies and employees alike, it just takes some new thinking to kick things off sometimes!”

What the Mothers Say

I definitely prefer working on a flexible basis for a number of reasons. My daughter is almost three years old and I think leaving her in a nursery for 9 hours is too much. I also can’t bring myself to trust a total stranger with my child and ursery fees can get quite expensive if you enrol your child for a full day.

Not all employers are understanding or empathetic of the circumstances and priorities of a mum. If your child gets sick, for example, it is your duty to take care of them. You can’t send your child to nursery or school so they won’t infect other kids, so you need to either leave your child with someone else, or take time off work. In comparison to your single colleague who isn’t a mom and is just as good at her job as you are, she is more available and dedicated because let’s face it, our first and utmost priority will always be our children, not our jobs.

I love my job because it is all about helping parents plan for their future and that of their children’s, and ensuring the well-being and security of their families, but what I love most about my job is that I can do it without being away from my child for prolonged periods of time. 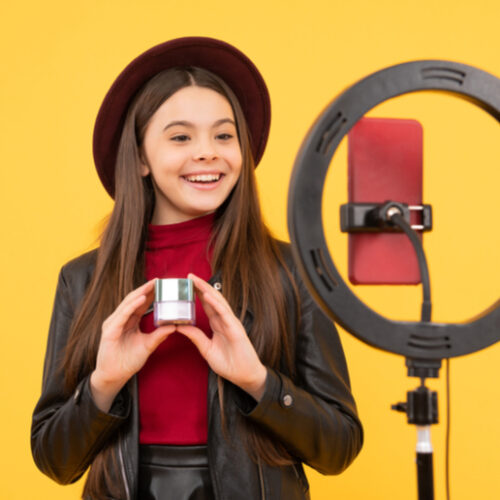 “Mom, I want to be a blogger!” Help your child’s hobby be safe

Kaspersky provides important tips for parents and their young blogger to help them step safely into the exciting new world of blogging. 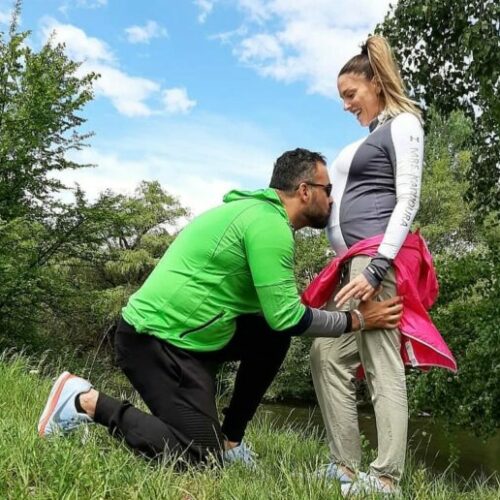 What to expect when you’re expecting: Lolla Todorovic

Lolla Todorovic, a sports physiotherapist, spartan race global brand ambassador and a rescue scuba diver takes us through her first pregnancy journey. December: Quite a month full of accomplishments on… read more… 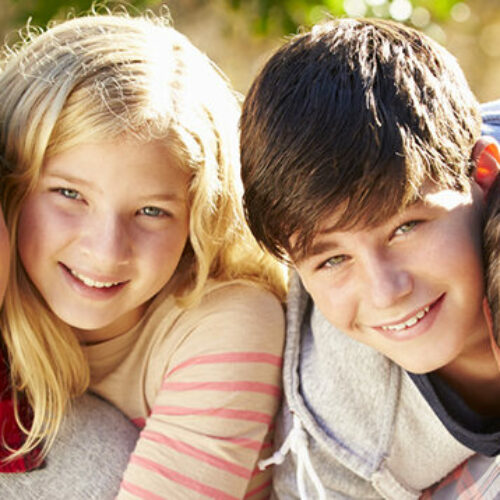 Tips for A Happy Family

By: Hana Hounaine“The soul is healed by being with children”, Fyodor Dostoyevsky, a Russian novelist and journalist once said.1. Swap stories: Ask questions, make sure to ask your children how… read more…