The government recently announced that a committee has been set up to review UAE maternity leave. Mother, Baby and Child looks at what this could mean for your maternity package. 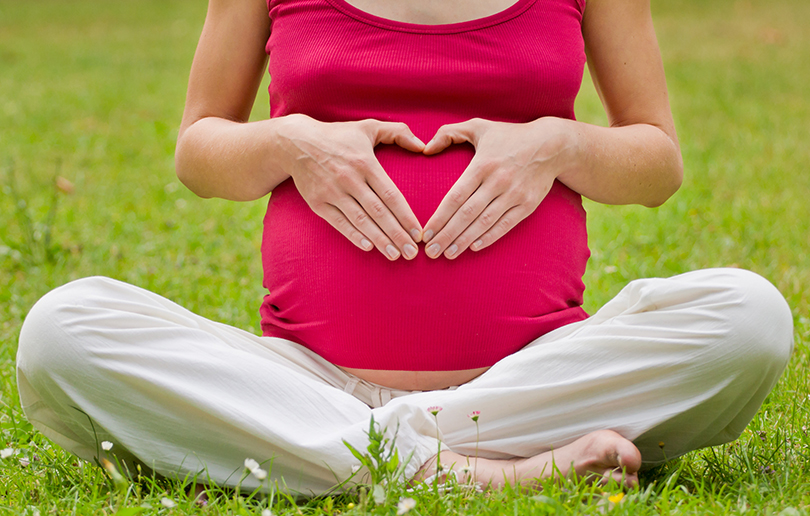 What are the current rules for UAE maternity leave?

This differs depending on a few factors:

Women in the private sector

Women working in Dubai International Financial District (DIFC) are entitled to a slightly different deal, under the free zone’s rules they are allowed a total of 65 days maternity leave, including 32 days on half-pay and 33 days on full pay.

Women working in the public sector

Women working in the government sector are entitled to 60 days paid leave and 100 days unpaid leave.

The biggest change is the creation of a new committee this month, to review all aspects of the UAE’s current Maternity Law. It is still not clear whether the committee will advise the government to increase maternity leave in the country, however the fact the government is having a conversation about maternity rights is a positive step towards any possible reform.

Are there any other changes we can expect?

Although it is not certain which (if any) changes will be implemented, His Highness Shaikh Mohammad Bin Rashid Al Maktoum, Vice-President and Prime Minister of the UAE and Ruler of Dubai has made it clear that improving gender equality is set to be a key government focus. Earlier this year he set up the UAE Gender Balance Council, which is currently reviewing several aspects that affect female employees, including flexible work hours, support for women at work and improving overall gender balance.

Previous Courteney Cox talks about parenting and her regrets fighting ageing
Next Staying up late is linked to childhood obesity
Share this post: 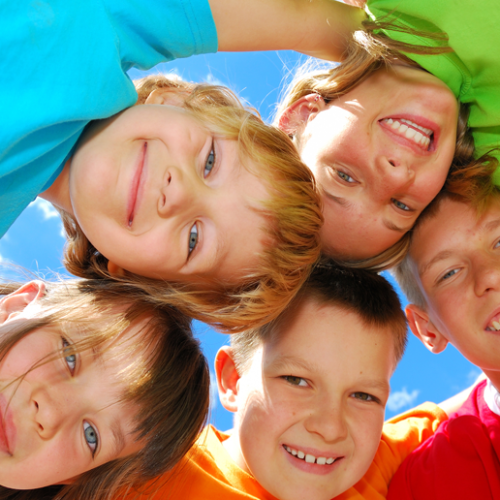 Tell Our Parents We Are Special

By: Zarine Dadachanji Teacher, Gong Meditations & Energy Healings Facilitator Have you seen a newborn baby recently? The baby looks you straight in the eyes, and seems to see through… read more… 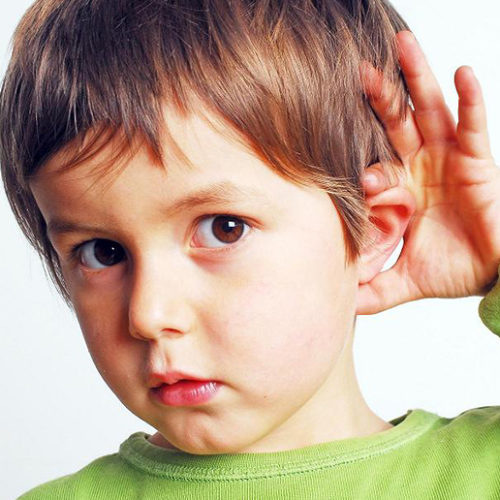 By: Hiba Naz When a US national health survey revealed that almost five out of 1000 babies suffered from hearing loss, not many clutched their pearls over the statistic. However,… read more… 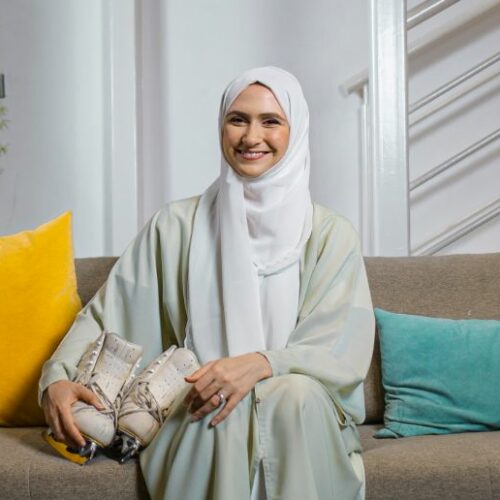 Pampers launches ‘Behind Every Hero’ campaign

Pampers has unveiled the new ‘Behind Every Hero’ campaign, highlighting how every baby is a hero as they learn to overcome everyday challenges