Are video games increasing violent tendencies within your children?

Do any of these sound familiar to you? Probably.

And parents worldwide are becoming increasingly concerned whether such games are having a negative impact on their children’s development. These aforementioned games are often likely to be in any gamer’s arsenal. But critics have time and time again slammed such games, claiming they desensitize players, reward for violence and decreases empathy and sensitivity to aggression.

But is there actually a link?

On August 13th 2015, the American Psychology Association (APA) published a report that reviewed more than 100 studies on violent video game use published between 2005 and 2013. The American Psychological Association, in Washington, D.C., is the largest scientific and professional organization representing psychology in the United States. They concluded that playing violent games is linked to aggression, but that there’s insufficient evidence to link the games to actual criminal violence.

In the research review, APA went on to say that there is no single factor that leads to violence and aggression. Rather, there are a culmination of risk factors that propels one to such behaviour. Violent video games, the report mentions, is one of such factors. APA then called on the video game industry to design games that included increased parental controls over the violence the games contain.

The topic of violence in video games has been an ongoing debate, especially in the light of horrifying school shootings such as the Sandy Hook shooting in 2012. However, nearly 230 academics released an open letter to the APA, criticising the research methodology of their study and findings. Many people believe that while these games do have an effect, they dismiss the argument that these games lead to actual aggression. 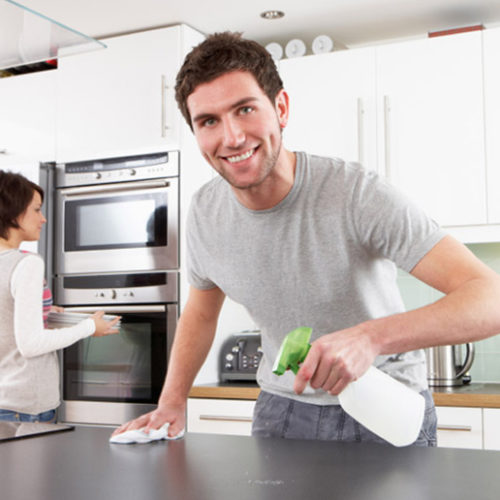 Cleaning the Kitchen, the Right Way By: Heather Vandevoorde, Ph.D. Even if the kitchen is clean enough you could eat off the floor or you have an army of maids… read more… 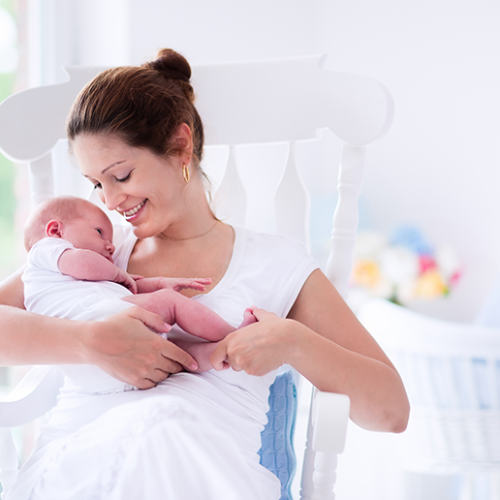 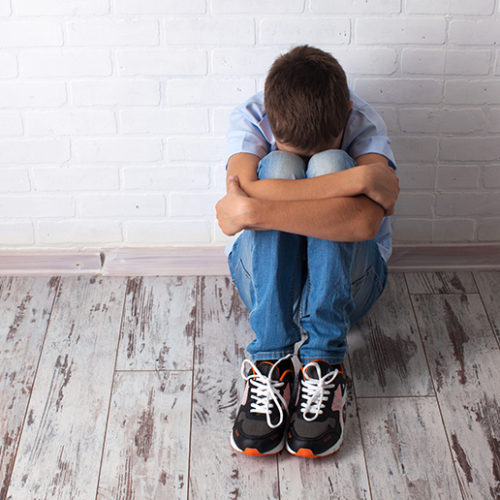 Childhood bullying: how to spot if your child is being secretly bullied

As we near the start of the new school year, Mother Baby & Child takes a look at childhood bullying, and how it can be spotted and prevented. Although most… read more…