Three ways to tell if your child has ADHD

Many children daydream and occasionally forget to do their homework, but what is the difference between a struggle to focus occasionally, and having a condition such as Attention-Deficit/Hyperactivity disorder (ADHD)? Mother, Baby & Child look at some of the symptoms to look out for… 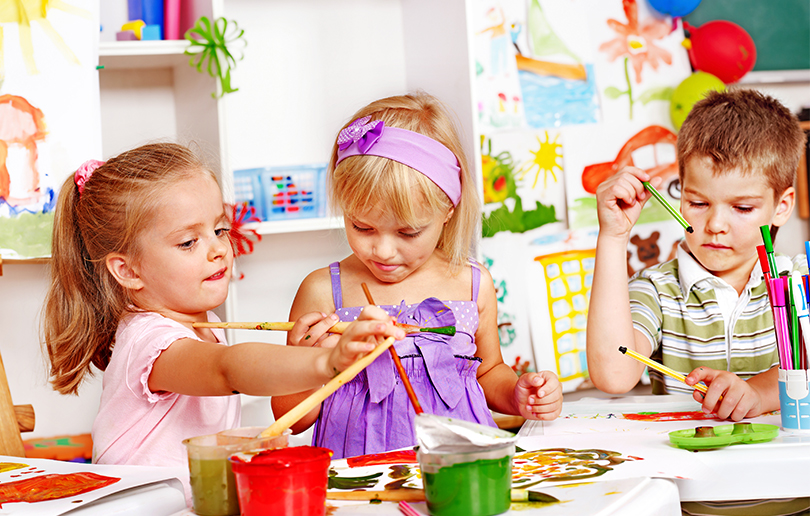 ADHD is defined as “chronic condition that affects millions of children and often continues into adulthood. ADHD includes a combination of persistent problems, such as difficulty sustaining attention, hyperactivity and impulsive behavior”. The symptoms in children are usually appear between the ages of three and six, although both children and teenagers can be diagnosed at any ages. However the condition can manifest itself in multiple ways and different facets of life, here are some of the key signs:

These symptoms can range from appearing forgetful: forgetting homework, making careless mistakes in their school work and easily misplacing things. Children with ADHD also often struggle with following out instructions, organizing themselves, they often also struggle to stick to one task, frequently changing between different activities, and struggle with sticking to any one task that might be time consuming or taxing.

These types of behavior can appear at home or in school, including being unable to wait their turn when faced with a group activity or waiting in the lunch queue. Children with ADHD tend to have little sense of danger, which can be acerbated by their tendency to act without thinking. ADHD symptoms can also be present in social development: children with the condition tend to interrupt conversations.

Previous The perfect party for your would-be popstar
Next How to deal with the terrible twos
Share this post: 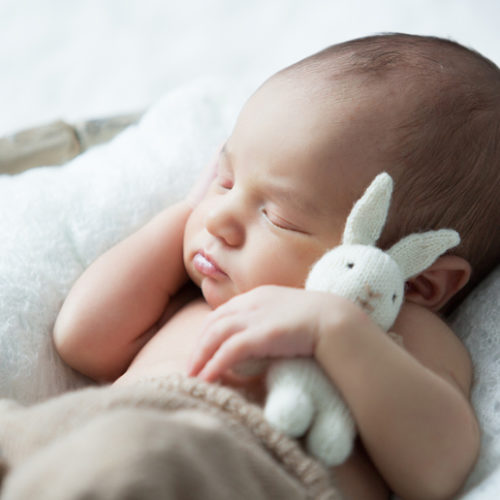 Etiquette for visiting a newborn in the UAE

The etiquette for visiting a newborn in the UAE means you should stick to some strict guidelines, says writer and stay-at-home mum Hina Zohaib Khan. “When someone in your circle… read more… 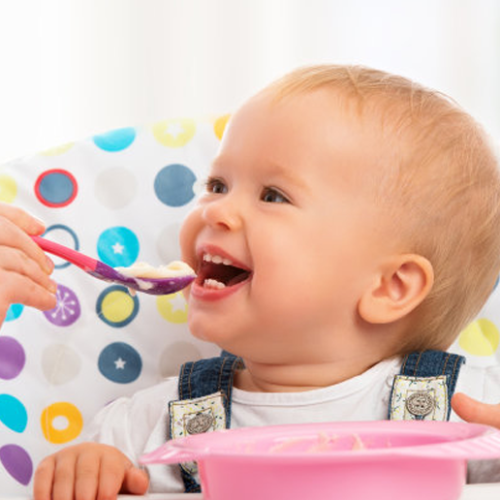 Do you think your child’s milk teeth do not require the same kind of care as that of his or her permanent set? Are you one of those who’d say,… read more… 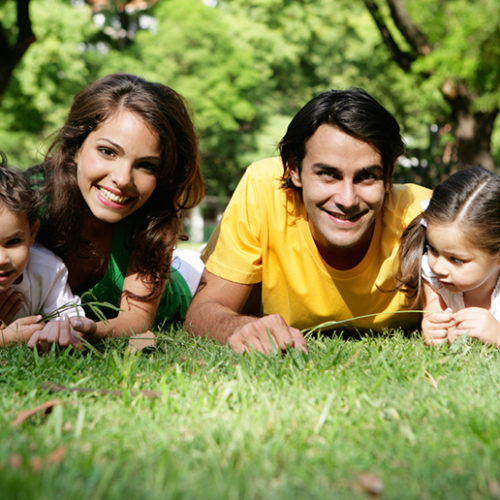 In the UAE we see alot of privilege and families who have the opportunity to live a wonderful, fulfilled life and sometimes forget that their is a world of people… read more…