If you are an Emirates ID card holder, you can enjoy a Burj Khalifa discount this summer 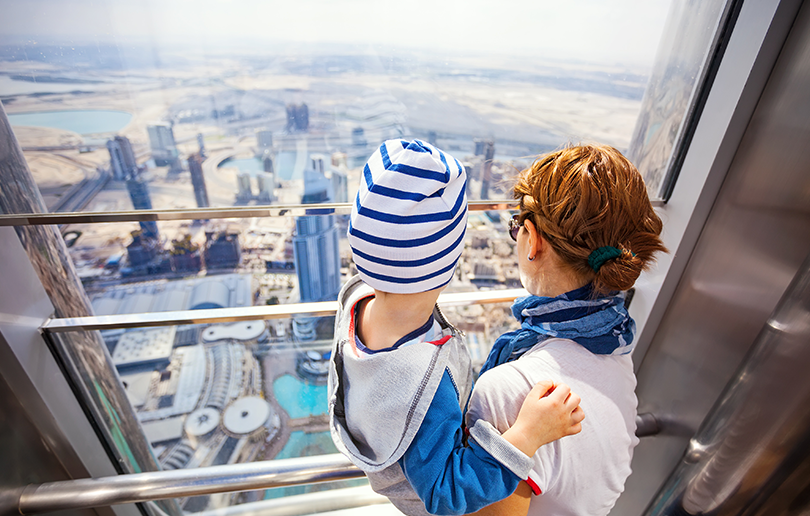 Emirates ID card holders are being offered a 52% discount on the ‘At The Top’ Burj Khalifa package this summer.

During July and August, card holders can access the viewing deck of the Burj Khalifa for just AED 65. Compared to the usual AED 125 per person. Meanwhile, children under four are admitted free to the star Dubai attraction.

How to claim your Burj Khalifa discount:

The deal is a collaboration between Emaar Properties and the Roads & Transport Authority (RTA).To claim the Burj Khalifa discount, Emirates ID card holders need to go to any Dubai metro station. The voucher must then be presented at the ticket desk of the ‘At the Top’ package on the ground floor of Dubai Mall along with your Emirates ID card.

The Burj Khalifa discount gives access to both level 124 and 125 in the world’s tallest building. The viewing deck has HD telescopes, giving some of the best panoramic views in the city.

Guests can also upgrade their package to the “At the Top Sky” deal for an additional cost. The Sky package offers access to level 148 of the Burj Khalifa, the highest viewing deck in the world. The level 148 viewing deck stands at 555 metres high and includes an outdoor terrace area and lounge serving light refreshments.

For more information, visit At the Top. You may also be interested in this article on Family summer deals in Dubai. 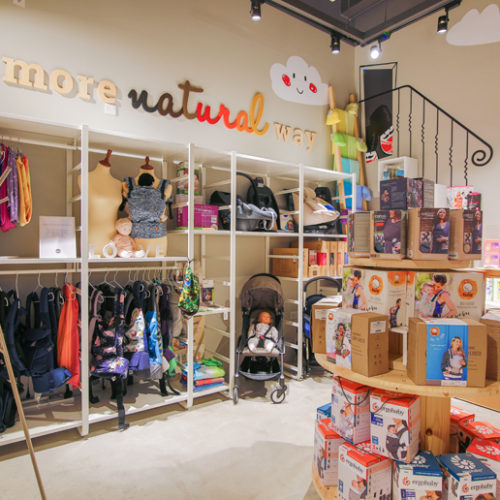 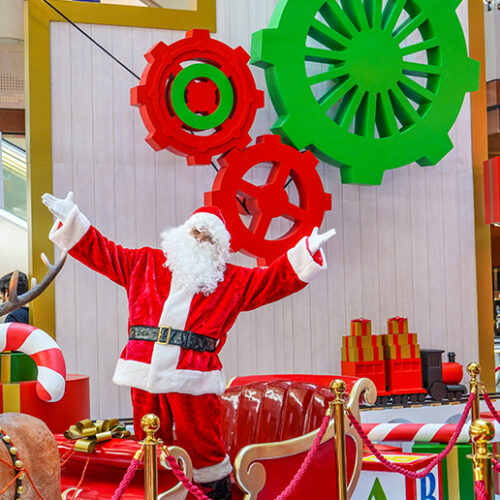 The Galleria Al Maryah Island’s Winter Wonderland is back from 5 to 24 December, and this year’s celebrations are bigger and better than ever! Children can explore and enjoy a… read more… 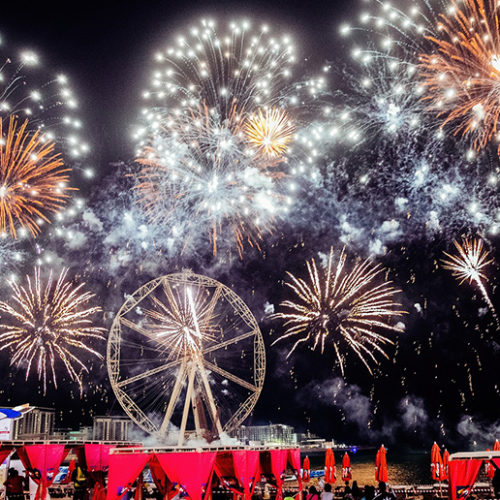 This weekend, we’ll be celebrating 47 years of the UAE – and what better way to do so, than with a dazzling firework display? The Beach, JBR Enjoy spectacular fireworks… read more…