The Child Safety Department (CSD), a subsidiary of the Supreme Council for Family Affairs (SCFA), recently conducted twelve educational workshops at schools and centres in Sharjah, to educate children on the impact of bullying, and ways to prevent it.

Held in conjunction with the UAE’s second National Bullying Prevention Week, the workshops were organised by the Ministry of Education (MoE), in collaboration with the Supreme Council for Motherhood and Childhood in partnership with 25 local and federal entities under the theme ‘Flourish Together’.

Nahla Hamdan Al Saadi, Director of Events and Activities at CSD, led the workshops for 590 students from eight schools, and various ‘Sharjah Children’ centres in Al Khalidiya, Al Riqqa, and Mughaider. “Bullying in schools has become one of the key issues of concern worldwide, given its devastating negative impact on children, their academic performance and sometimes their decisions to drop out of school. UNESCO’s new Global Status Report on School Violence and Bullying indicates that more than one billion children around the world attend school and an estimated 246 million children and adolescents experience school violence and bullying in some form every year. It is a terrifyingly large number that compels us to further our concerted efforts to prevent and fight this issue.”

Previous Students from EIS Jumeirah qualify for Think Science competition
Next The Long Weekend is Here Again!
Share this post: 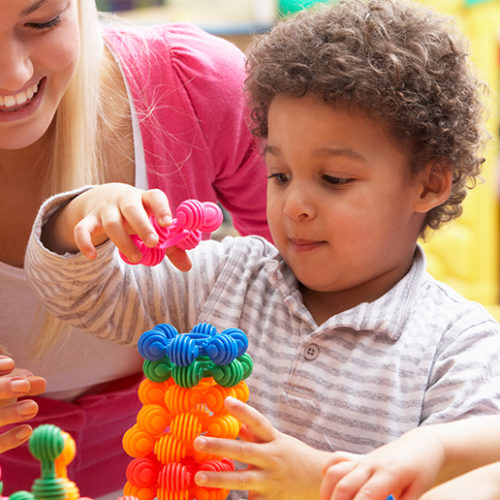 Six questions you need to ask about your child’s nursery

There seems to be a new nursery in Dubai opening every other week. It can be difficult to keep up, and many parents usually end up picking the one closest… read more… 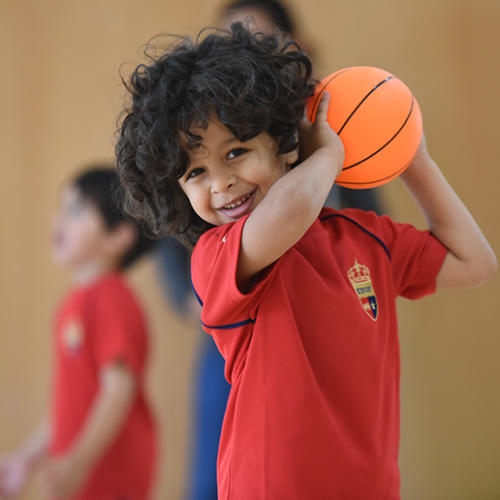 Eleven ways to encourage your child to love sport

Jill Oliver, the Director of Sport and Physical Education at  Kings’ School Dubai and Kings’ School Nad Al Sheba looks at eleven ways you can encourage your child to love… read more… 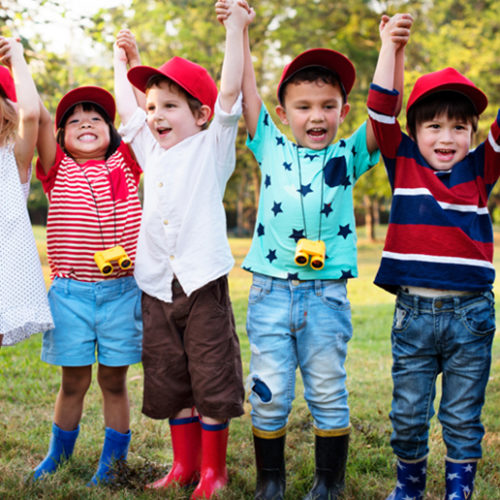 The best summer activities in the UAE for toddlers

Here’s some of the best activities to keep UAE toddlers busy over the summer months It’s that time of year when the kids are home for the holidays. If you… read more…