School fees in the Middle East: how much are you paying?

A total of 1.51 million students are attending international schools in the Middle East, each spending an average of $7,658 (AED 28,129) annually on school fees, a new study has found. 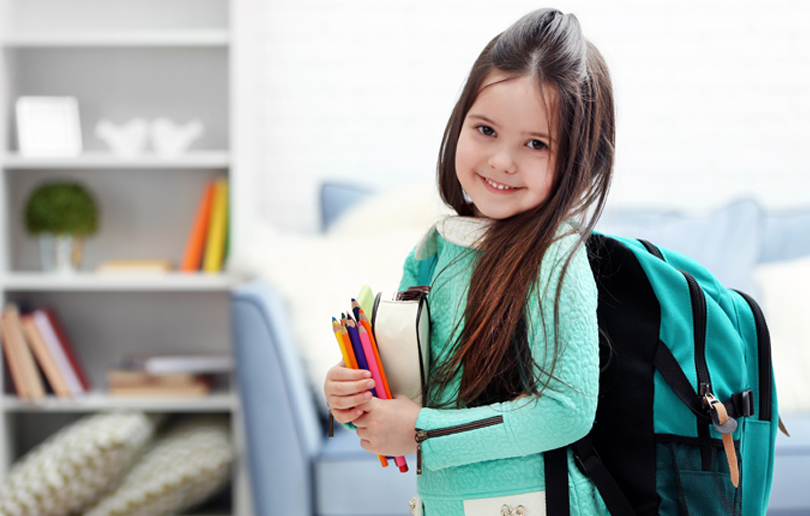 And it seems that the UAE’s expanding international schools market is showing no signs of slowing, with 17 new schools set to open for the 2018-2019 academic year.

“The market in the Middle East, particularly in the UAE, continues to expand. ISC Research is aware of 17 new international schools opening for the 2018-2019 academic year in the UAE, 13 of which are located in Dubai,” said Richard Gaskell, schools director at ISC Research.

“A number of initiatives have been set in place to enable private companies to establish local branches or independently set-up international schools and help support the growth of the education sector as a whole in this part of the world,” he said.

New market updates will be revealed at the Dubai edition of IPSEF, which will be held on September 21-23 2018 at the KHDA headquarters in Dubai International Academic City.

If you liked this story, you may be interested in reading about the Dubai school fees freeze earlier this year.

Previous Win a fantastic kids’ room makeover with Home Centre's back to school range
Next Calling all Dubai mums! Get a FREE manicure when you buy an iced drink at Costa
Share this post: 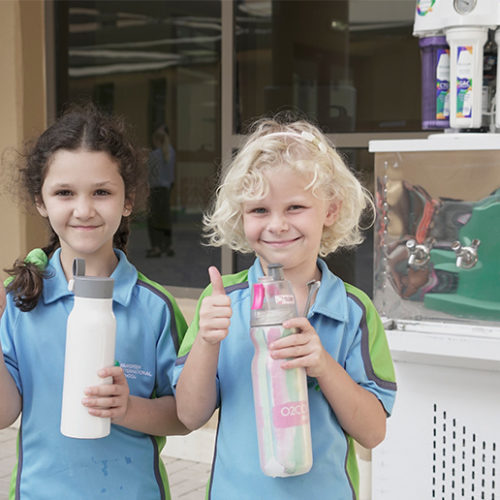 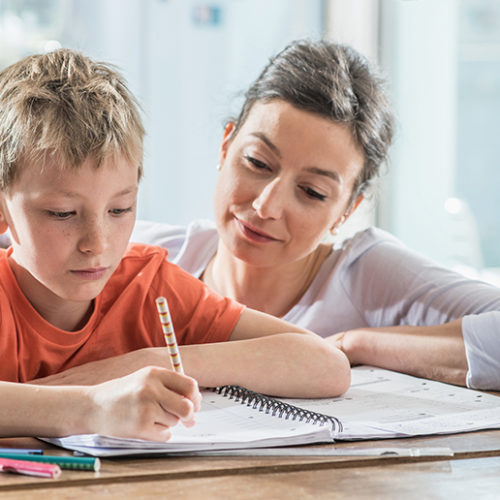 Show My Homework, the UK’s biggest homework app is starting to revolutionise out of classroom learning in UAE schools, Mother, Baby & Child looks at what it means for your… read more… 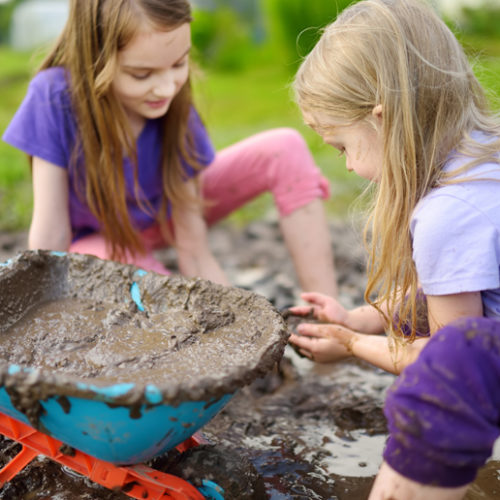 The Benefits of Messy Play