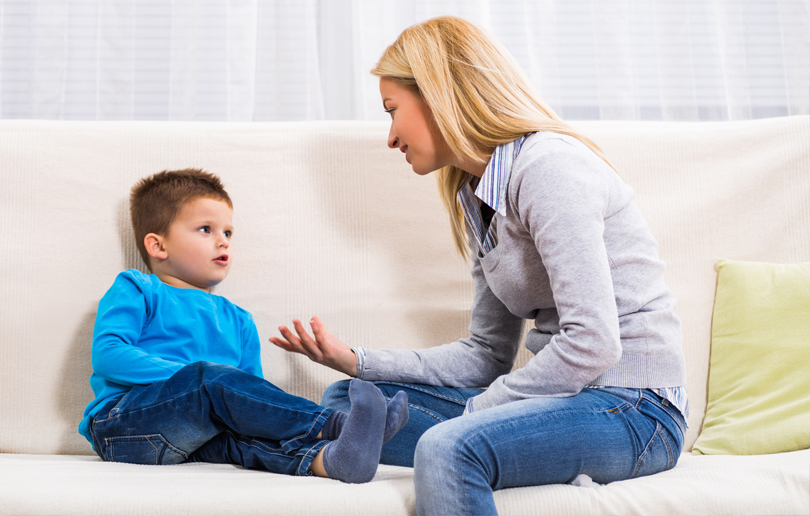 Living in a safe country like the UAE, if you’re tempted to think that teaching kids about strangers is not an urgent conversation, you’d be wrong, according to Dubai-based Psychologist, Dr. Sarah Rasmi.

Why Teaching Kids About Strangers is so Important

Attempted abductions and unwanted attention from strangers does happen to children here, so they need to be aware of ‘stranger danger’ and teaching kids about strangers can only come from you.

“Parents need to be more vigilant about the need fro teaching kids about strangers,” says Hanadi Al Yafei, Director of the Supreme Council for Family Affairs an Head of the Organising Committee of the Child Safety Campaign. This year, the Council together with Sharjah Police carried out a social experiment in which a team of psychologists approached 26 young children in an attempt to lure them away with promises of games, presents and candy. Half voluntarily walked away with strangers, indicating that often, children in the UAE are simply not brought up to say no to strangers.

Abusers are Likely to be People We Know

“When teaching kids about strangers, it’s important that we avoid fear tactics, because we don’t want our kids to feel that every time they go out of the house, a stranger is going to try and lure them away. These tragedies do happen but children are much more likely to be victimised by somebody that they know.

Statistics show that perpetrators of abuse, including sexual abuse, are most likely to be people that we know as opposed to strangers, so that’s a really important message to drive home to parents.” 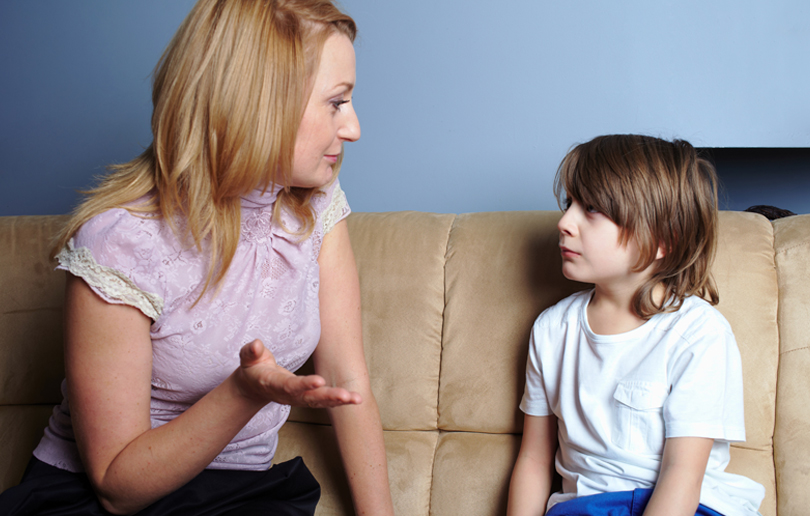 Empower kids to listen to their own bodies

“We all have physiological responses to when something doesn’t feel right, we all have our instincts and our intuitions, and when we are placed in a situation that doesn’t feel right, what happens is our bodies sends us signals through the flight or fight response,” explains Dr. Rasmi.  Parents need to teach children to trust their intuition and to listen to their body.

She suggests reading The Right Touch by Sandy Kleven, which she has read to her own children, and which helps differentiate between what might be a right touch and what is considered a wrong touch.

Teach kids how to say no and how to yell

“One of the ways to do this, especially if you have timid kids, is to role play with them about certain situations,” says Dr Rasmi. “For example, when children have to go into a public bathroom by themselves, role play what would happen if somebody approached your child, see how would they say no, teach them the importance of yelling at a stranger and being assertive, advise them to reach out to a mother who has children.”

Listen without judgement or reaction

“No matter how taken aback we are by what our kids are telling us, it’s important to not doubt them in that moment because we want them to feel that we are a safe place and a trusted person, when they do have this feeling they can come and talk to us and that’s an important thing in general because communication is one of the hallmarks of relationships,” says Dr Rasmi.

There are no secrets

“We shouldn’t get into the habit of telling our kids secrets,” says Dr Rasmi, “because one of the things that perpetrators will do, especially if the perpetrator is a trusted adult, they will tell the child, ‘This is our secret.’ So we don’t want to normalise this  concept of secrets because then your child will be less likely to come and tell you about the incident.”

The Dr. Sarah Rasmi Wellness Centre in Dubai works with parents who would like one-on-one support with the challenges they are facing at home. Click HERE for more information.

How to Communicate Effectively with Children

DON’T FORGET: Use your voice to vote for your favourite products for mothers, babies and children and you’ll be entered into the draw to WIN an exotic family holiday worth AED 17,000! VOTE NOW 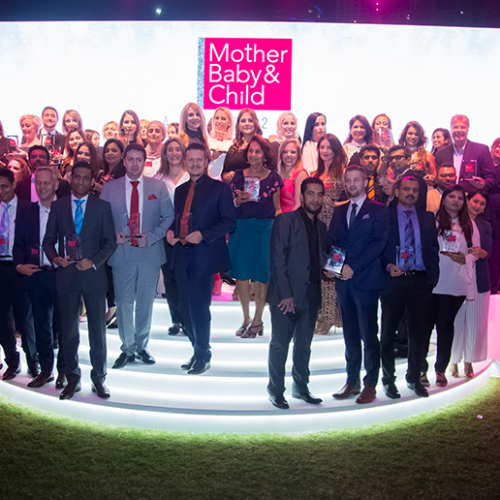 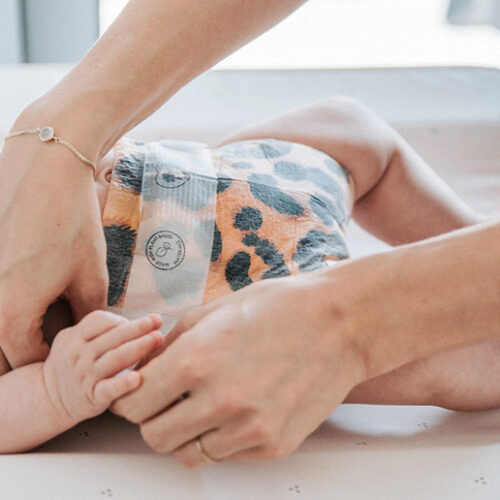 In these seemingly dark times, we could all do with a little pick-me-up. And what better way to brighten your day than with a giveaway from our former cover star… read more… 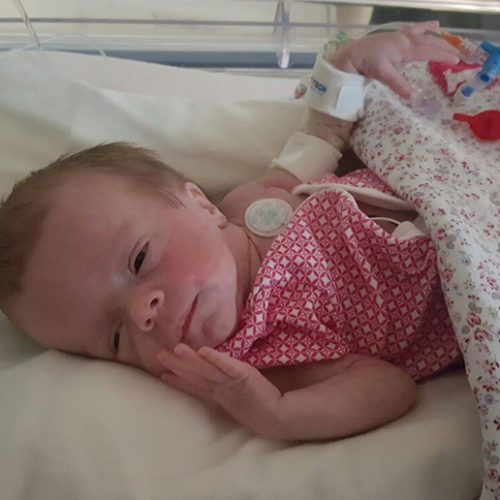 A Mother’s Tragedy Turns into Inspiration

The Story of Baby Lucia By: Sandrine Piedras “They told us there would not be any ashes because at this young age the bones were mostly cartilage. On the same… read more…