Free Abu Dhabi comedy night: Pregnant women can enjoy a free comedy in the capital this March in celebration of International Women’s Day. 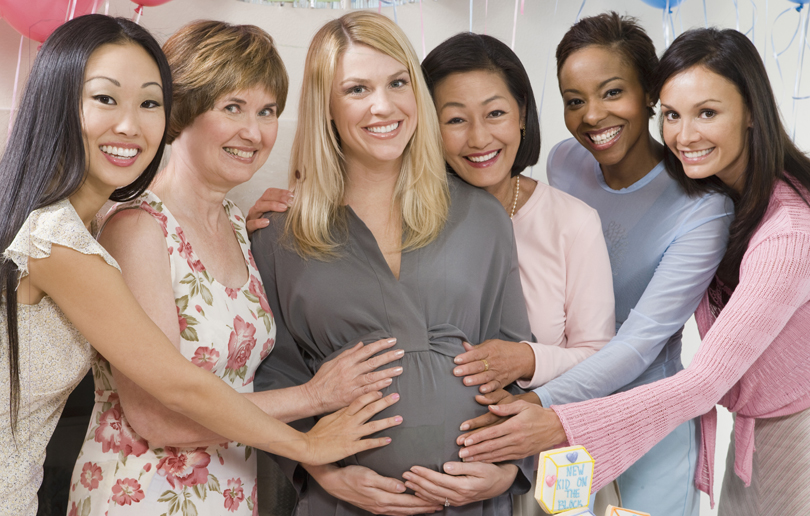 The offer is available for The Laughter Factory’s Abu Dhabi date as well as two further dates in Dubai.

On Wednesday 7th March The Laughter Factory will be in Dubai, with performances from Irish comedian Eleanor Tiernan, who has previously performed on Comedy Central as well as live festivals including the Edinburgh Fringe Festival and Glastonbury. Marlon Davis – who has previously performed on Live at the Apollo and Comedy Central – will also be performing as well as Michael Fabbri who recently supported Micky Flanagan on tour.

Family fun on the fairways

The kids won’t be left out at the Abu Dhabi HSBC Golf Championship later this month. Aside from their action-packed programme of events for adults, there will also be a… read more… 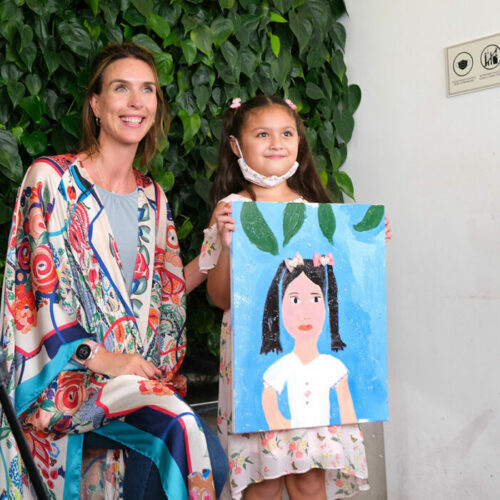 Unleash your Child’s inner Picasso with We Love Art

This summer, develop your child’s artistic skills and build their creative confidence with We Love Art’s painting course for kids Whether you’re interested in introducing your little one to art,… read more…

Here’s a rundown of our favourite family summer breakfast deals in Dubai at the moment Sophie’s Café This popular Tecom café serves up a range of healthy breakfast dishes. The… read more…