Have you ever felt like you were not doing enough to fit the ‘picture perfect’ mummy image that is portrayed on social media? Well you are not alone, parents across the world agree and a new project is looking to change this. 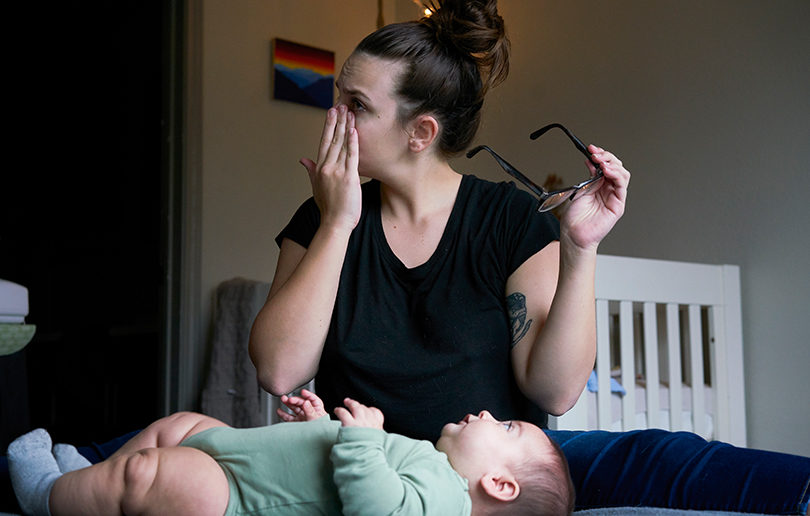 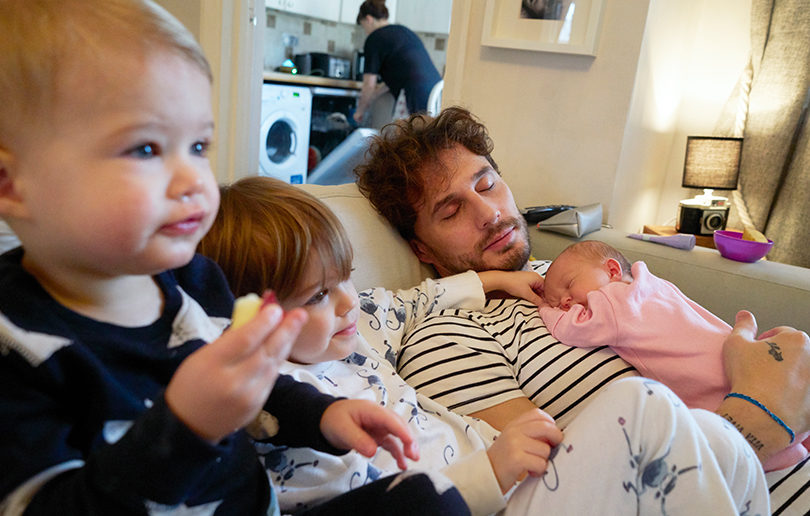 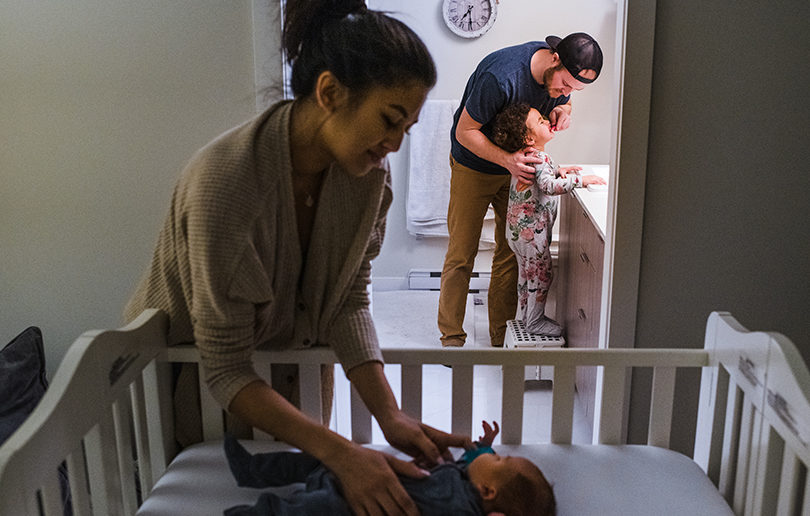 With seven in ten parents globally wishing there were more honest representations of parenting in culture and on social media, today WaterWipes, the world’s purest baby wipes, launches the #ThisIsParenthood project in partnership with 86 real parents, plus influencers and like-minded organisations from across the world. The project aims to counter a culture of perfect parenting, by documenting the realities through a uniquely honest lens and start a more open and honest conversation around parenthood that inspires self-belief in Mums and Dads across the world.

A new global study conducted by WaterWipes looked into the realities of parenting. In the UAE the brand surveyed 1,000 parents with children aged 3 and under and the statistics were alarming. The research showed that over half of parents feel like they are failing during their first year of parenthood.

There is a lack of honesty around parenting – with parents themselves struggling to be honest about their journey through fear of judgment. The study also revealed that parents wish there was more honesty in the representation of parenthood in culture and amongst parents themselves, with the equivalent of 67.6 million parents globally feeling as though they cannot relate to the parenting images they see on social media, as stated in a UN report.

Despite having a network around them, parents often feel alone & unable to share their struggles. Whilst two thirds of mums and dads in the UAE felt most supported by their partner during their first year of parenthood, interestingly, a third felt as though their partner didn’t really understand them once their baby was born. On top of this, half of parents in the UAE feel as though they have to put on a brave face in front of their support network (family, friends) rather than be honest with their struggles.

“The global research speaks for itself – parents are feeling disempowered by the portrayal of picture-perfect parenting and are crying out for more honesty. As a company that stands for honesty – in our products, our advertising and everything we do – we want to change this. We hope that mums and dads across the world will feel inspired to join us in this project and share their #ThisIsParenthood journey, so that together we can change the conversation for the better,” says Cathy Kidd, VP Marketing at WaterWipes.

#ThisIsParenthood is a message to all parents, one intended to get parents to believe in themselves by celebrating the imperfectly perfect. It hopes to change the game by breaking the perfect parenting stereotypes that exist, affecting meaningful change and speaking to parents in a uniquely eye-to-eye way. Through this, WaterWipes hope to empower mums & dads with self-belief and tackle the root of the insecurities commonly felt in the first year of parenthood.

Previous Dubai’s top five family-friendly Easter brunches
Next Where to spend Easter weekend in the UAE
Share this post: 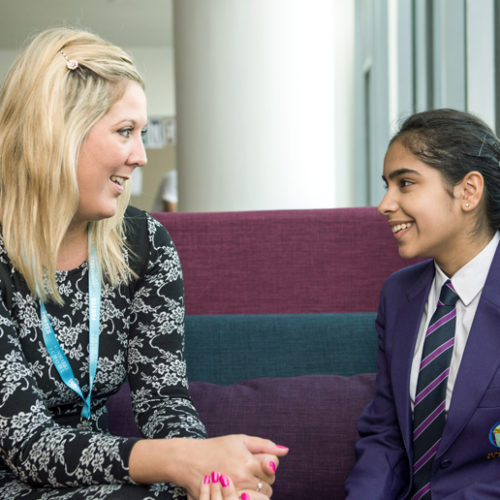 How to communicate effectively with children

Emma Freese, the Head of Positive Education at Fortes Schools discusses how to communicate effectively with children   “A wise old owl lived in an oak The more he saw… read more… 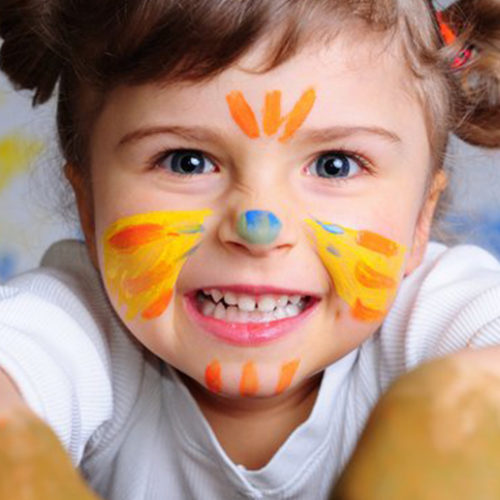 What Traits Are Your Kids Getting from You?

“Oh, he looks just like you!” “He has your eyes.” We all hear these phrases when newborns come into this world, but what traits are your children really getting from… read more… 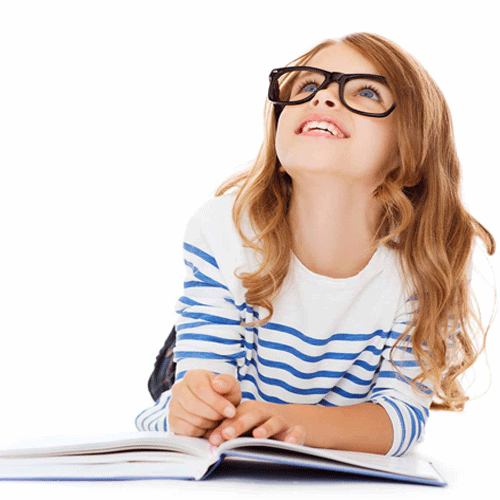 How Are Children Reading in the Digital Age? With schools and nurseries taking pride in ‘an iPad for every child’ education and parents hearing less and less about libraries, which… read more…