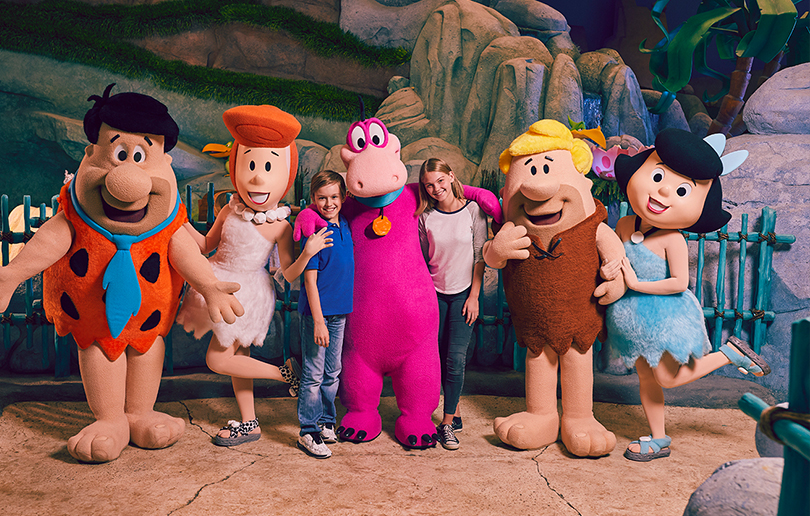 Heading to the capital this weekend?

For the perfect fun family day out, head to Warner Bros. World Abu Dhabi, where all of your children’s favourite characters come to life through a range of exciting rides and games.

Embark on a journey through six zones, starting with the Warner Bros. Plaza which celebrates the golden age of Hollywood. Batman-fans will love fighting crime in Gotham City, followed by a trip to save the cosmos at Green Lantern in Metropolis.

For little ones, Cartoon Junction brings together Bugs Bunny, Daffy Duck, Tom and Jerry and none other than Scooby and the Gang. The Dynamite ride is by far one of the best at the parks, for all ages. Each zone has a particular mood, from bright and airy at the Cartoon Junction, to a night-sky with a New York city vibe. Don’t forget to stop by the DC Comics hall for a photo with your favourite golden statue.

Once the hunger pangs kick in, try one of the 22 distinctive dining experiences. For a substantial meal, head to The Starlight restaurant which serves everything from wholesome salads to succulent steak, and cheesecake for dessert. You won’t want to leave without themed merchandise – over 65 per cent of the goodies here were designed specifically for the park. 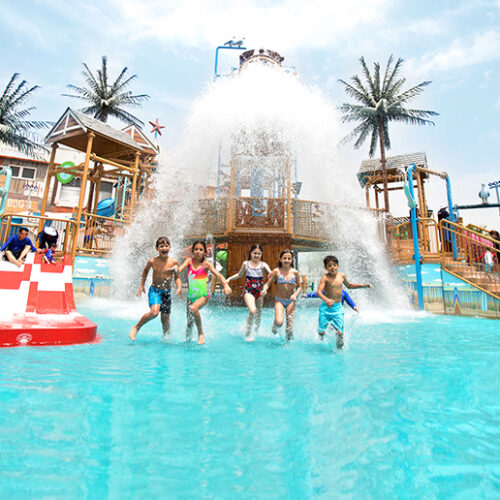 10 fun things to do with the kids in the UAE

Following the announcement of school and university closures for the next month, we’re on the lookout for fun-filled family activities to keep your little ones busy (and away from the… read more… 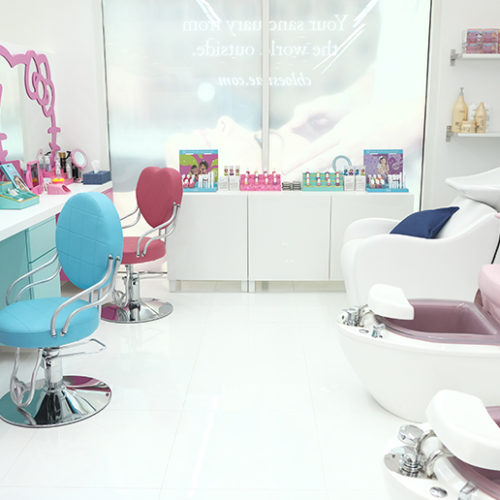 Want to get your hair and nails done without leaving the kids behind? Chloe’s Beauty, Hair & Nails is a new salon in town with convenient opening hours, a kids’… read more… 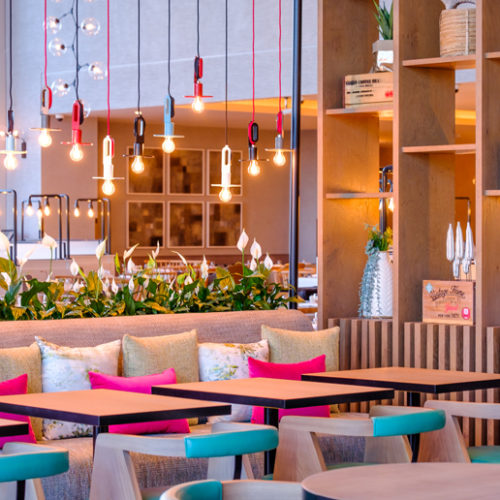 Your Staycation at the Holiday Inn Dubai Festival City

Your staycation at the Holiday Inn Dubai Festival City will reward you with lots of ‘splash and play’ fun for the kids, beautifully decorated family rooms, great food and relaxation… read more…