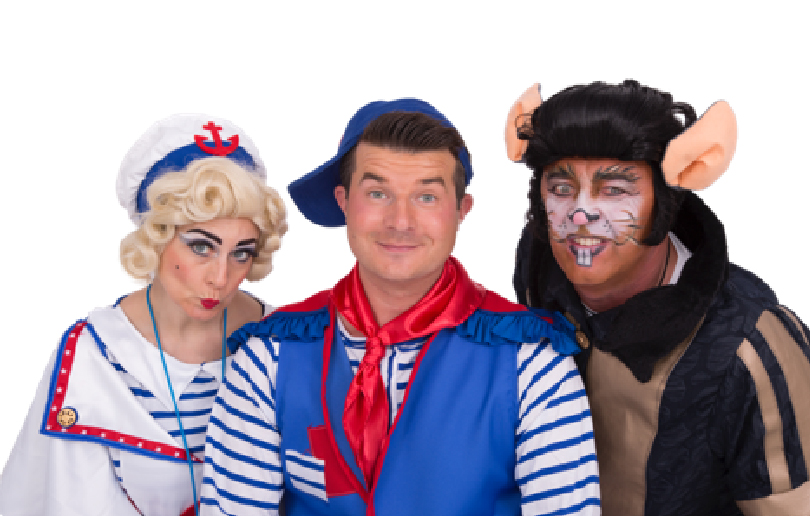 The UAE’s Favourite Children’s Magician and Radio Star is back with his fifth Pantomime ‘Lost at Sea’
This is a swashbuckling Adventure Show full of songs, magic, jokes and non-stop audience interaction!
The show will take you on a magical adventure and will have you laughing and shouting all the way through! It’s a perfect show for all the family and not to be missed.
Captain Sue, Magic Phil, Sailor Jerry and King Rat will all be waiting onboard The Jolly Holly to take you on the most magical show you’ll see this year!
The winning tickets are for the following show only; Saturday 8th December at 10am.

T&Cs
• Tickets are for the follow show only; Saturday 8th December at 10am
• Tickets are non-changeable and non-refundable and not for sale
• Valid for four persons (can be two adults, two kids, four adults etc-no matter, just four people!)

This competition is now closed

The winner is Jacqui Stain.

Previous Win a 2 nights weekend staycation for 2 people plus 1 child at Al Ain Rotana, inclusive of buffet breakfast and brunch, worth AED 5,000!
Next Win a Nordmann Fir Tree with delivery from Dubai Garden Centre worth AED 695!
Share this post: