Win a one-year subscription to OSN’s streaming service, worth AED 1,400! 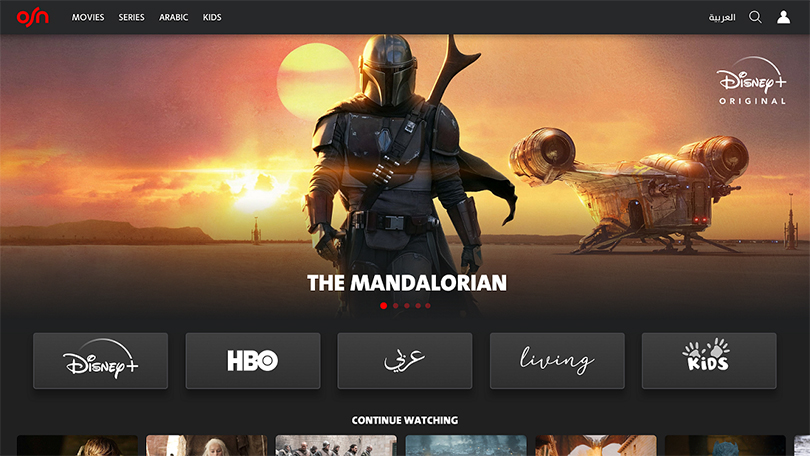 To celebrate OSN being announced as the exclusive distributor of Disney+ Originals in the Middle East region, they are offering four lucky readers a chance to win a free one-year subscription to its streaming platform. From movies and series, to documentaries, game and talk shows, and specials – the whole family will be spoilt for choice. Disney fans can watch The Mandalorian, the epic first-ever live-action Star Wars series; Lady and the Tramp, a timeless re-telling of the 1955 animated classic; High School Musical: The Musical: The Series; Marvel’s Hero Project, which celebrates extraordinary kids making a difference in their communities, and The World According to Jeff Goldblum, a docu-series from National Geographic, to name a few. Disney+ Originals is available to OSN TV subscribers, as well as on OSN’s new streaming service. Available on osn.com, IOS and Android mobile apps, Apple TV, Android TV and Samsung and LG TVs.

Previous Win a Pirates & Mermaids Brunch voucher for 4 people (soft drink package) at Mazina, Address Dubai Marina, worth AED 1,300!
Next Win a virtual fitting and bra of your choice from TKD Lingerie worth over AED300!
Share this post: