Healthy Foods for a Healthy Mind

The concept of ‘healthy foods for a healthy mind’ can often be misunderstood, as many people believe that changing eating habits is about controlling weight. However, the research shows that your mind and brain function are also directly affected by your food choices. Dr. Dana Al Hamwi, Clinical Dietician at India Gate explains. 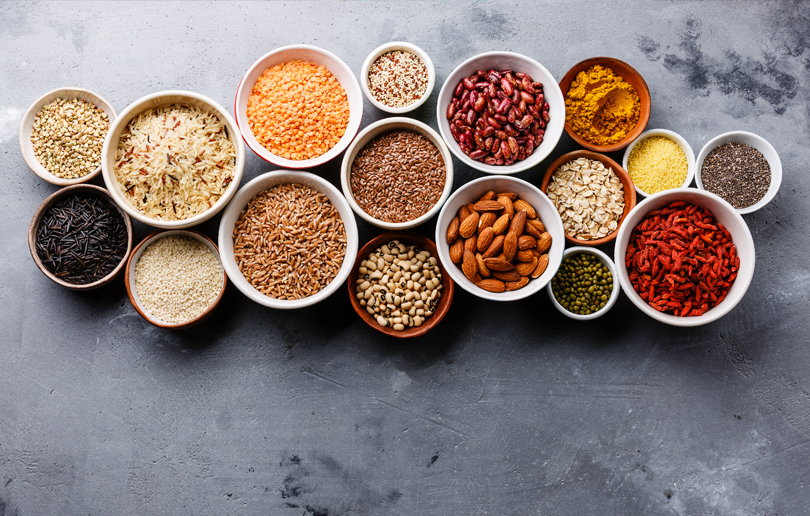 There is a common misconception that a healthy meal plan means changes that are only capable of reducing or increasing body weight. However, mental health is found to be directly affected by the type of meals that people consume, according to thorough research into the Mediterranean diet, which is renowned to be among the healthiest diets in the world.

Meals that are rich in grains, seeds, vegetables, fruits, nuts and other components such as olive oil play a pivotal role in lowering depression. “Unlike processed and fast foods, whole foods will effectively lower the risk of becoming depressed, as they are often natural and do not contain additives” says Dr. Al Hamwi.

Studies in the past few years reveal great insights into the relationship between health and diet and how the two influence each other. According to Carolyn Dean, Medical Director at the Nutritional Magnesium Association (NMA), nutrients including magnesium, essential fatty acids, and Vitamins (B6, B12) trigger the formation of neurotransmitters. On the surface, these neurotransmitters are chemical transmitters that transmit signals between brain nerves.

“Depression can arise in some people when the levels of these vitamins and minerals are reduced. Therefore, meals containing nutrients like magnesium speed up the creation of neurotransmitters and in turn inhibit scenarios of depression” says Dean.

How superfoods can improve mental health

Dietary counsellors have successfully proven that people who feed on poor quality meals are not only prone to symptoms of depression but are also likely to suffer from obesity.

Dr. Al Hamwi explains: “People who supplement their meals with fruits, fish products and grains are less likely to become depressed. Some of the foods included within the fruit, vegetable, grain and fish categories are quite rightly dubbed as superfoods. These include dark green veg, such as broccoli, kale and spinach; oily fish such as salmon, which is high in the Omega 3, 6 & 9 oils that support healthy brain function; and fruits such as blueberries and raspberries, which provide a burst of vitamins A, C and E – also known as antioxidant vitamins.

The India Gate Clinical Dietician gives us her breakdown on how these foods can improve our mental health:

Quinoa is primarily rich in iron and other essential nutrients. As basic biology teaches us, iron is the basis for haemoglobin formation and the transportation of oxygen to and from different cells in the body. The brain often takes up 20% of the total blood oxygen, thus triggering its functions. Other benefits of the iron content in Quinoa include the synthesis of neurotransmitters, which are of great benefit in the chemical balance of the brain.

The level of Riboflavin (B2) in quinoa is also relatively high. According to healthcare professionals, B2 is essential in boosting the metabolism of energy within the brain cells.

A daily teaspoon dose of Chia seeds helps in fighting depression. Chia seeds are rich in calcium, magnesium and essential Omega-3 fats. Scientific studies have continually revealed that low levels of Omega-3 fats in the body might contribute a host of emotional and mental disorders. Such fats are essential in wrestling mood swings and depression. Therefore, the continuous use of Chia seeds will help to improve and stabilise your brain performance.

Flax seeds are somewhat equivalent to sunflower seeds in the way that the oil is extractable from them. Flax seed oil is rich in nutrients like Omega-3 fats, which are essential for brain function, as well as the health of your skin and tissue repair. Flax seed has numerous other benefits, some of which include helping to maintain a healthy heart and improved skin health.

Produced by removing the outermost hull of the rice grain, sprouted brown rice is on its own one of the grains that contains a high level of nutrients. Additionally, this rice is also rich in enzymes and antioxidants. Sprouted brown rice also contains gamma-amino butyric acids (GABA) in abundance. GABA is a naturally occurring amino acid that works as a neurotransmitter in your brain and functions as part of the chemical messenger system. GABA is considered an ‘inhibitory neurotransmitter’ because it blocks, or inhibits, certain brain signals and decreases activity in your nervous system.

Scientific findings also reveal that GABA, alongside specific antioxidants, can act as a natural antidepressant.

A healthy meal plan is therefore not only capable of altering your weight, it can also improve the cognitive functions of the human brain. It is useful to remember that you can’t rely on the odd bowl of blueberries or portion of sprouted brim rice to solve any mood or depression problems, but rather, building the foods mentioned above into your diet on a daily basis will have a build-up effect over time and can help play an active role in boosting mental health. 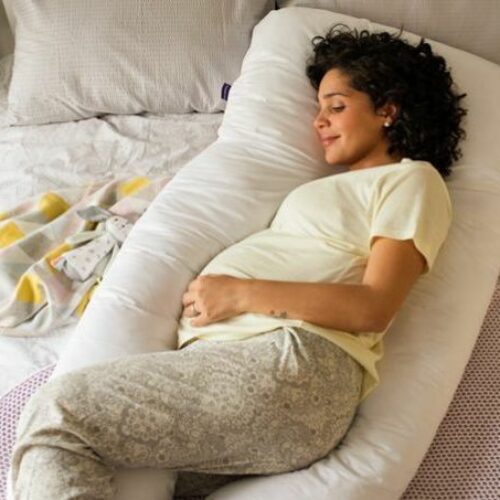 Support & Relaxation during pregnancy, thanks to ClevaMama

Sleep is vital during pregnancy, but it’s not always easy to get comfortable. ClevaMama’s Therapeutic Body & Bump Maternity Pillow offers total relaxation for you & your bump. 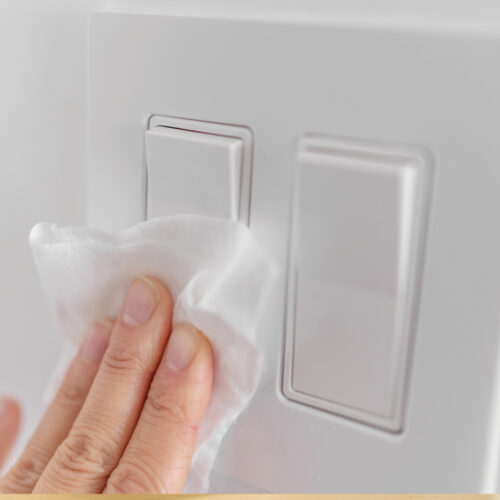 Don’t Forget to clean away the bacteria hidden on light switches and handles! They are among the filthiest surfaces in the home, posing a high risk of bacterial infection. 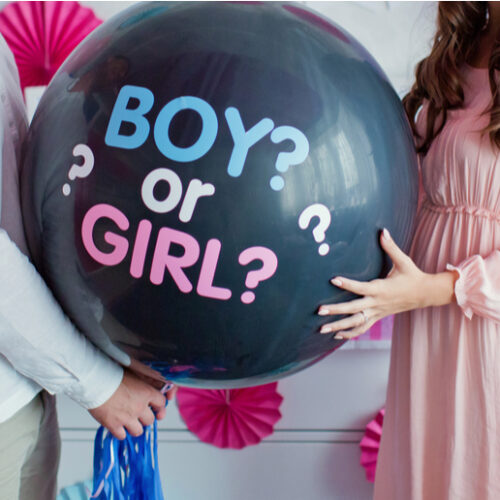 A fun looking at some of the ways used in the olden days to predcit a baby’s gender during pregnancy & the myths and facts around this.