Saddle, a locally developed company in the UAE, has unveiled five new toys for schoolchildren that are packaged with various ice cream flavours 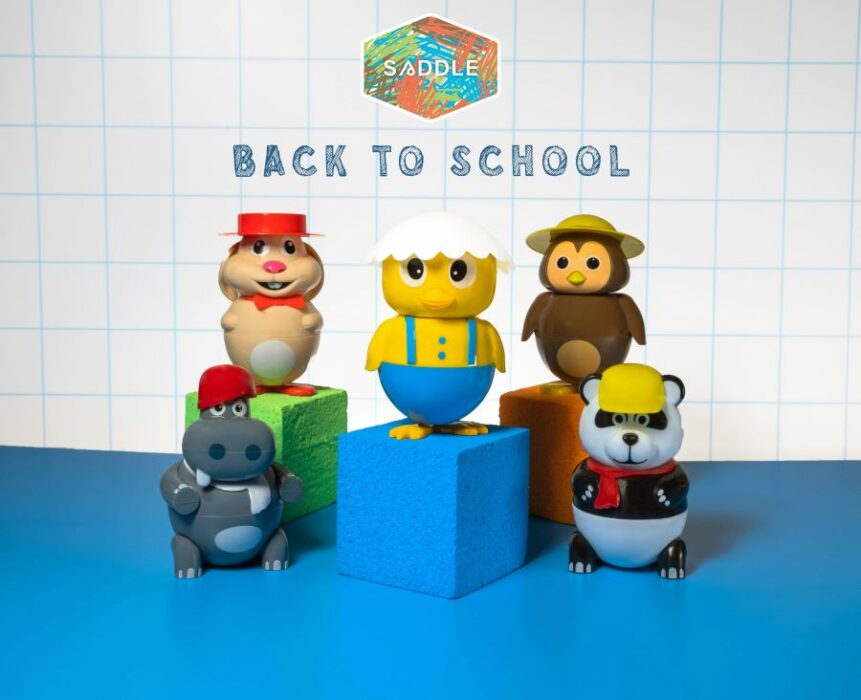 To convey the Saddle’s brand identity throughout the campaign, the toy figures Hip Pop, Twitty, Pan Dan, Cip Ciok, and Rabbit are enclosed by a walled barn design. 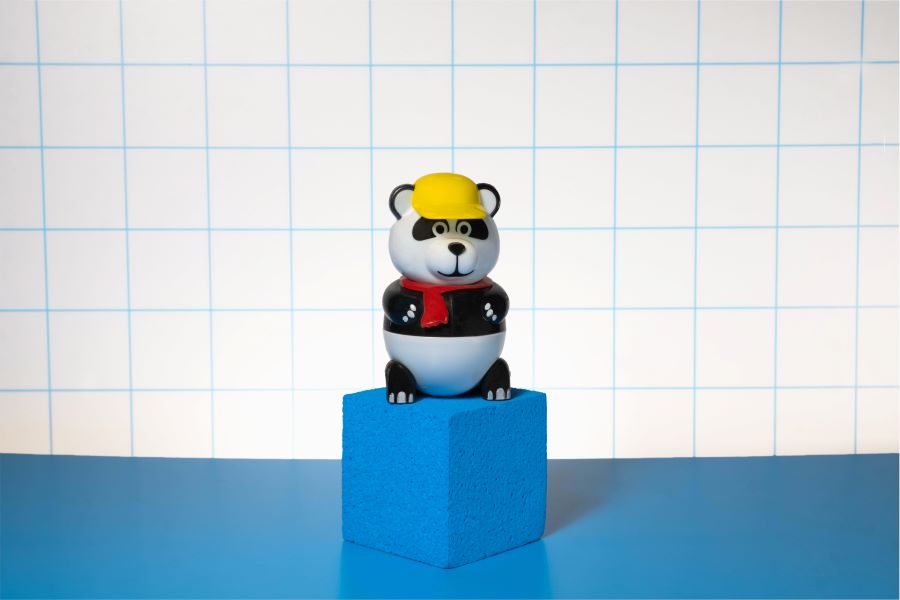 The campaign runs until September 17 and children can take advantage of additional back-to-school goodies including colouring books, crayons and amusing notes, creating memorable experiences for fans of all ages.

As children and their families embark on a new chapter and stage in their development, Saddle wants to encourage learning via play. 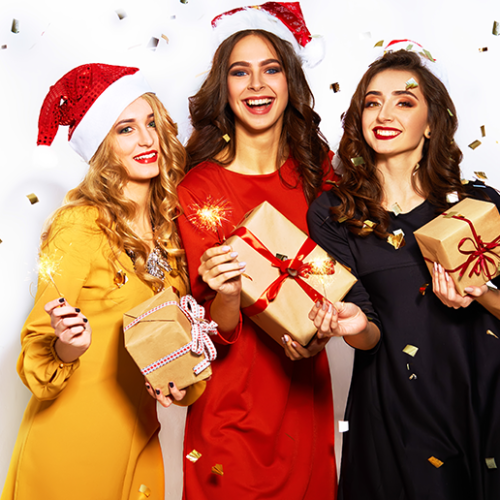 Calling all mums! Join us for our Tis the Season Mama’s Morning 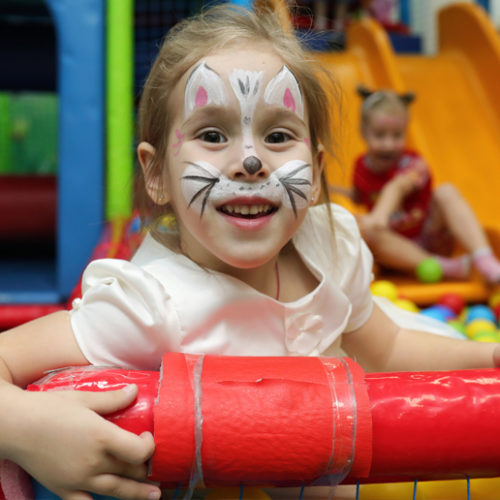 We love these Spring deals at Kids HQ Dubai

If you’re planning ahead for what to do with the kids over the Spring break this March, you might want to check out these fantastic deals at Kids HQ Dubai… read more… 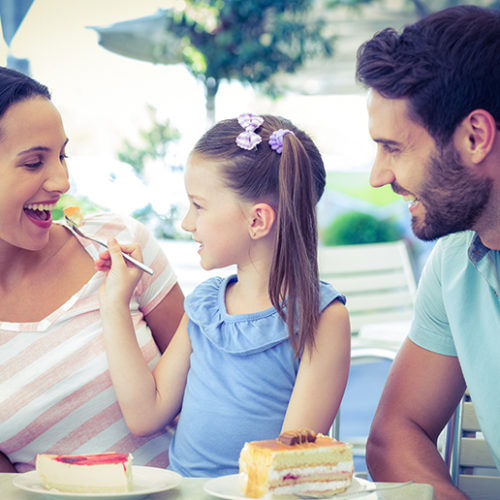 Want to dine out with the whole family but save your dirhams? Restaurants at Atlantis the will be free to under 11s, Mother, Baby and Child spoke to them to… read more…