The importance of being happy at school

Christopher McDermott, the founding principal of Oaktree Primary School in Dubai argues that the happiness of pupils should be the number one priority for the education system. 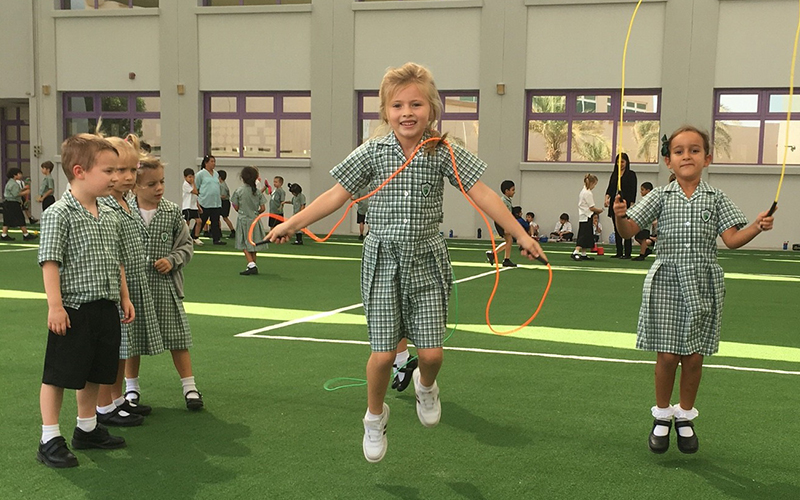 Our school has set out to be a happy school. Why? Because not only do we believe that it should be the aim of every school to be happy for the sake of its students, but we know that we are supported in this aim by scientific research, which tells us that human beings perform better when they are happy and relaxed.

We often aim for success in order to become happier, but we should think about reversing that so that we focus on developing a happy and calm state of mind in order to achieve success. 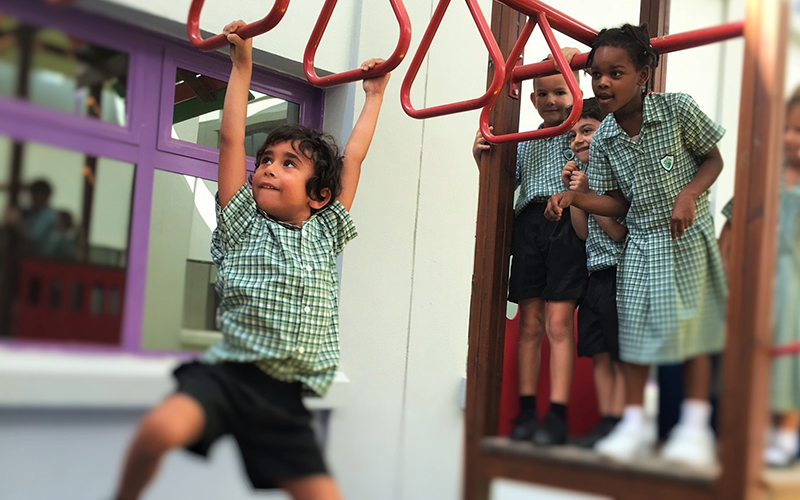 Focussing on happiness is not a recipe for not working hard or one of a lack of ambition, it is the opposite. At Oaktree Primary School, we believe that by ensuring that our children are happy and feel good about themselves, they will have a much better chance of achieving the success we all want for them.

In discussing the issue of happiness, it is helpful to make a distinction between happiness and pleasure. For us at Oaktree, happiness is that longer-term sense of fulfilment that a person has when they realise they are making a positive impact on the world.

This sense of happiness often connects with determination, self-management and knowing the positive impact that one has on others. Pleasure can relate to going out and having fun, relaxing with one’s friends and laughing (something, incidentally, that children are much better at doing than we are as adults).

Pleasure is something that is desirable and which we all seek, but it is not the ultimate goal in itself when one seeks to pursue a happy and fulfilled life.

So, what implications does this philosophy have on Oaktree’s adults and children? First of all, we need, as a school community, to make the implicit explicit; in other words, we need to acknowledge that achieving happiness is one of our explicit goals and take action to achieve it. We do this in a variety of ways, such as focussing on children’s success and always looking to praise rather than criticise. 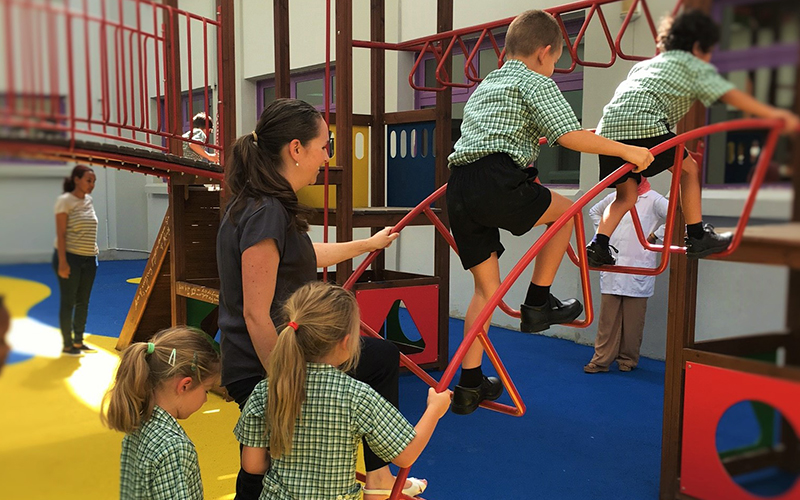 We endeavour to give children a level of control over their learning, which enables them to be creative. We focus on healthy eating and physical fitness and try to get the balance right between the amount of time children are allowed to play and the other times they are asked to focus. We acknowledge achievement whenever we can.

Our school is working hard to put its philosophy of happiness into practice, and we are doing so by working alongside the parents. We know that what we are doing is right and look forward to seeing the children in our care blossom and grow towards happy and successful futures as the years move on.

Previous Pick-up and drop-off the safe way
Next Vitamin D-ilemmas! Is your family getting enough?
Share this post:

A customised education for your child

Sponsored: You know your child’s strengths and challenges, what makes them happy and how best to support them. So, with Bloom World Academy giving you the opportunity to partner in… read more… 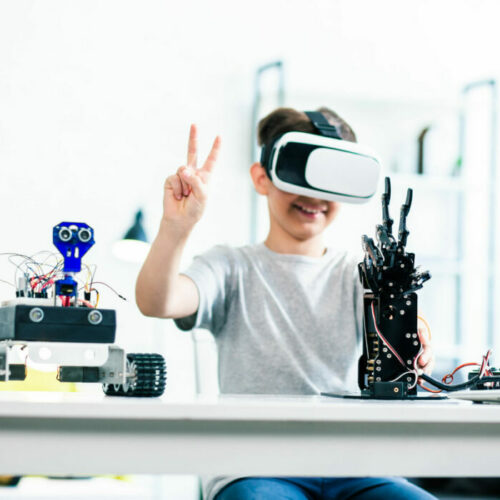 An intelligent approach to education

Sponsored: Bloom World Academy is the first school in the Emirates to offer a later start time of 9am, which helps children’s school life to be in better balance with… read more… 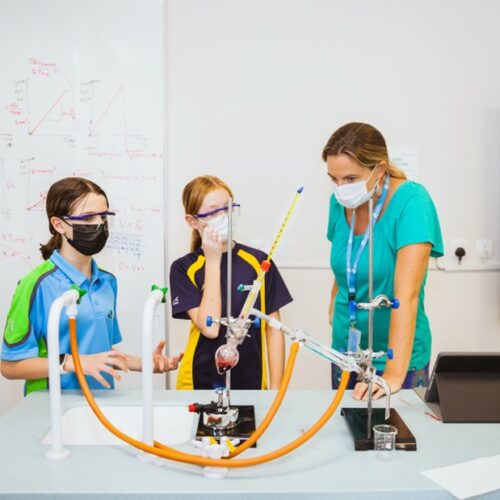