Vitamin D-ilemmas! Is your family getting enough? 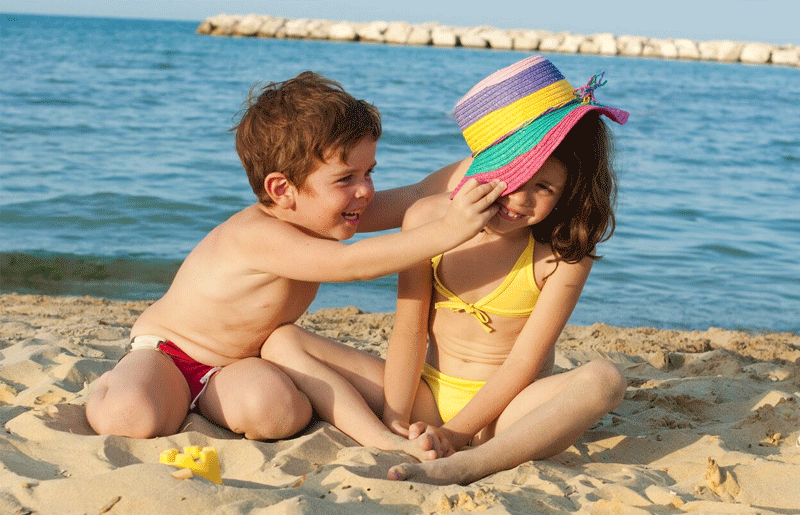 Despite living in a sunny country, many people in the UAE are Vitamin D deficient Dr Mayada Samir a Specialist Paediatrician at Medcare Medical Centre in JBR explains why it’s essential your whole family gets enough Vitamin D

What is vitamin D?

Vitamin D is an oil-soluble vitamin which is either consumed through foods and dietary supplements or produced in response to sun exposure. Research says that we get 50-90% of our vitamin D through the latter.

Why does my family need it?

This vitamin has an influence over our entire bodies, from helping with the absorption of dietary calcium in the intestine, to using calcium to help build strong bones.

There are very few food items that are rich in vitamin D. It is mainly found in oily fish, beef liver, egg yolks and fortified foods (such as some cereals and infant formula).

Although the Gulf area is sunny almost all year, the incidence of vitamin D deficiency is as high as 75% among some of its population. The fortification of infant formula with vitamin D has resulted in a drop in rickets’ rank as a major health problem in almost all developed countries.

Vitamin D for our children

Children grow at an extraordinary rate, and the size of their bones double several times during infancy and childhood. They need large amounts of Vitamin D to help with growth spurts. In some cases, Vitamin D deficiency can start as early as during pregnancy, in the womb, with Vitamin D-deficient mothers give birth to vitamin D-deficient babies. Vitamin D-deficient nursing mothers lead to the same problem.

Later, being too scared of sun exposure and keeping the children at home often exacerbates the problem. The overuse of sunscreens aggravates the deficiency. Having dark skin is also a natural risk factor for an even higher deficiency.

It’s about balance, although direct, prolonged sun exposure at dangerous hours of the day has been proven to be a risk factor for skin cancer, too little can result in Vitamin D deficiency.

What are the dangers of vitamin D deficiency?

Vitamin D deficiency in infants and children is only manifested when the levels dip too low. Clinical signs may include a soft skull, bow legs, an abnormal chest shape, weakness, delayed walking and teething, irritability and, in extreme cases, short stature.

If the deficiency goes unnoticed, the child can contract repeated infections and suffer from muscle pain, cramps, seizures and breathing difficulties. In more severe cases, there can be repeated bone fractures.

To get the required intake of vitamin D with the least risk possible, the following has to be taken into consideration: 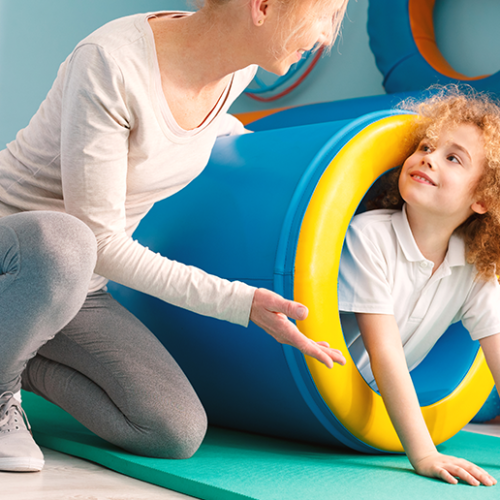 Able UK are a Dubai-based care centre that specialise in helping children with disabilities. Based in Healthcare City, the centre offers support for families in ten different languages, state-of-the-art facilities,… read more… 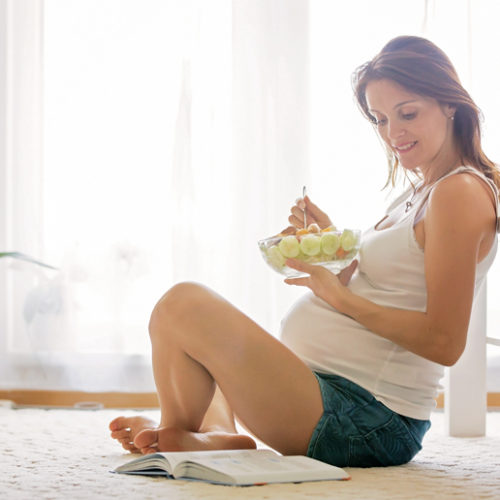 RAK Hospital has announced the launch of free antenatal classes on the first Thursday of every month, starting from Thursday, 6th September. The interactive monthly sessions, “Nutrition During and After… read more… 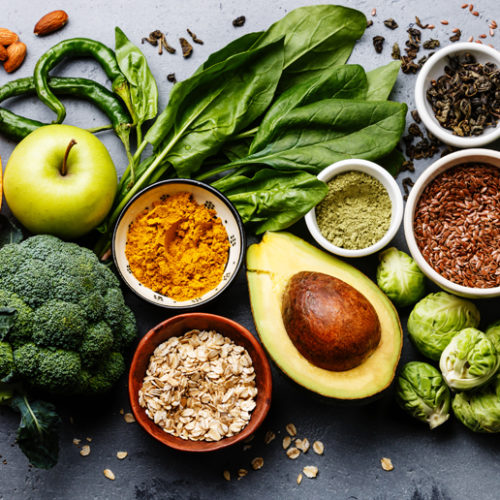 You are what you eat: Super-foods for beautiful skin

If you’re looking for the right food for a clear, glowing or healthy skin, look no further. With the healthy eating revolution in full swing, most of us try our… read more…