You Should Have a Cheeseburger!

You Should Have a Cheeseburger!
Has the Plus-Size Trend Created a Skinny Shaming Problem?

Weight-related bullying is not a new phenomenon. While most of it tends to start during the early years in a woman’s life as she approaches adulthood, specifically during adolescence, it very often goes back to her early childhood.

In a recent survey conducted by women’s views portal SheByShe, this type of bullying was found to be widespread and devastating, with over 52 per cent of participants saying they were victims of weight-related bullying at least once in their lives. Most of the bullying was related to being overweight, but nearly 25 per cent said incidents took place because they were underweight. 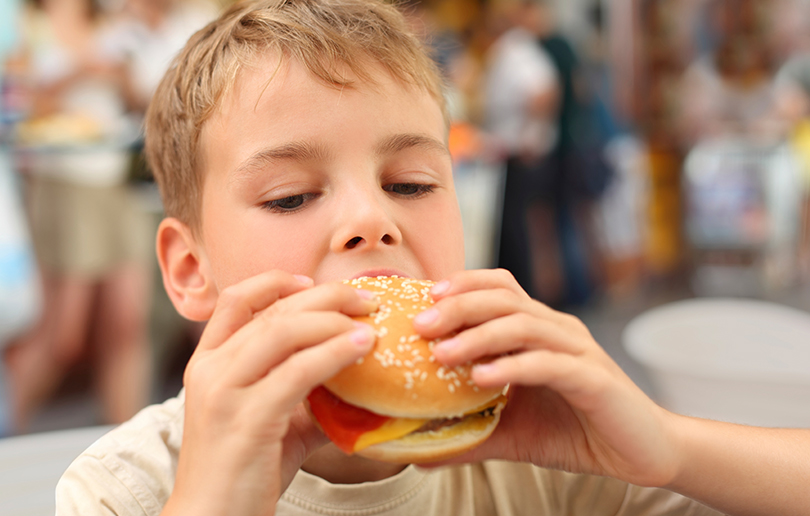 “Skinny shaming can be used for bullying or to put someone down, but it is not used often. However, all forms of bullying and emotional abuse, if severe and repeated, can lead to forms of post-traumatic stress disorder (PTSD), eating disorders, depression and generalised anxiety disorders if the skinny shaming victim has the vulnerability factors necessary to develop such disorders,” says Dr Carine El Khazen, clinical psychologist at the American Center for Psychiatry and Neurology.

Often exasperated by media attempts to encourage what is believed to be a healthy body image and promote self-acceptance, skinny shaming has begun to spread on social media platforms, in addition to real-life situations, in a similar manner to fat shaming.

“Do not hurt yourself.” “Real women have curves.” These and many more were among the many phrases heard in the gym by women, a 2015 study by Shape magazine has revealed. Such phrases make it more difficult for thinner women to accept their bodies just the way they are, but the problem becomes bigger when the emphasis on plus-size ideals increases.

Plus-size models, including the world-famous Ashley Graham and Australia’s Chelsea Bonner, have been making the covers of some of the biggest magazines, often leaving the world debating over the actual health status of these women.

Nevertheless, this new “preferred” body type is often promoted as actively as skinny was claimed to “feel better than anything would ever taste” in the past.

Meanwhile, high-profile cases of fat shaming, starring famous fashion brands including Abercrombie & Fitch as well as Chanel’s Karl Lagerfield, have been causing quite a stir. “What I do not understand is why fat shaming gets so much more bad press than skinny shaming,” says Dubai resident A.L, who claims she has long been accused of looking too slim despite being healthy.

On the other hand, many claim skinny shaming is simply not the other side of the coin. “We are ridiculed, discriminated against and rejected; how is that the same as looking too thin?” says mother-of-three Jenna Ronson, who feels that a trip to the food aisle at the nearest Carrefour would evoke suicidal thoughts if one is perceived to be overweight.

“In the past few decades, the fear of gaining weight and undue influence of body weight and shape on the self-esteem of females in their early to mid-thirties has been a major concern,” says Dr Farida M. Nasr, psychiatry specialist at Jefferson Regional Medical Centre, USA. “Some have become so obsessed with their body weight that they became anorexic. In my practice, these ladies have poor self-image, feel rejected and are teased by their peers; some have even contemplated suicide,” she adds.

So will skinny shaming be brought forward as a real weight-related bullying matter which should be widely debated? Experts claim it will not be the case anytime soon: “In Western countries, fat shaming still remains rather prevalent, a lot more so than skinny shaming, and we all know the effect of media in that part of the world on global trends,” adds Dr Nasr.

With no doubts over the importance of bringing the issue of skinny shaming to the world’s attention, it seems as though it still ranks lower on the weight-related bullying scale, not because it is any less of a problem, but only due to how long fat shaming has been perpetuated and how difficult losing weight remains to be for the majority of people.

“It is possible to be slightly over/underweight and still be healthy, provided that the weight is relatively stable. There should also be no disease-related health risks linked to a high or low weight such as nutrition deficiencies, osteoporosis or respiratory problems, diabetes, blood pressure and cardiovascular problems,” highlights Maria Abi Hanna, dietician at Right Bite Nutrition Centre. “Nonetheless, it is always important to maintain healthy eating habits and remain physically active.”

Whether it be skinny or fat shaming, there seems to be no lack of awareness over how real body shaming is. As an approach in itself, standing against weight-related attacks in general may offer the much-needed balance in tackling both skinny, and fat, shaming and putting an end to painful experiences for women.

Not sure what to get the main man for Father’s Day? We’ve put together some gift ideas to spoil Dad on 21st June. Meat the King Charcuterie Board, 389 AED,… read more… 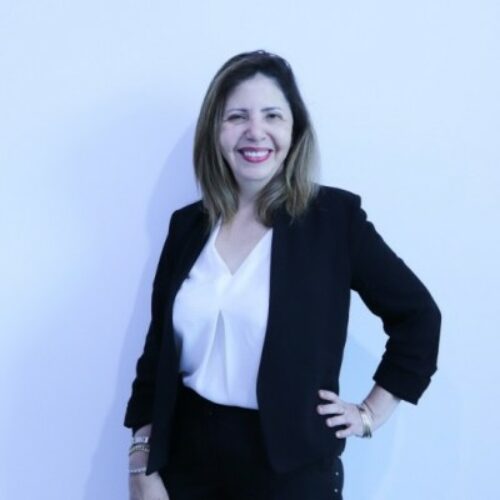 To find out how you go about tackling Covid like a boss, we caught up with Amal Shabib, one of the best-respected Senior Executives of the region’s corporate world. This… read more… 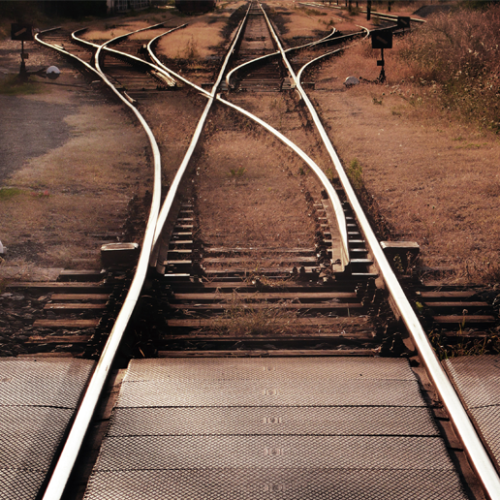 By: Bharti In life, there are many roles that we juggle and fit into every single day. Some find this process natural and seamless while others struggle to cope with… read more…