Five Christmas movies both parents and kids will enjoy 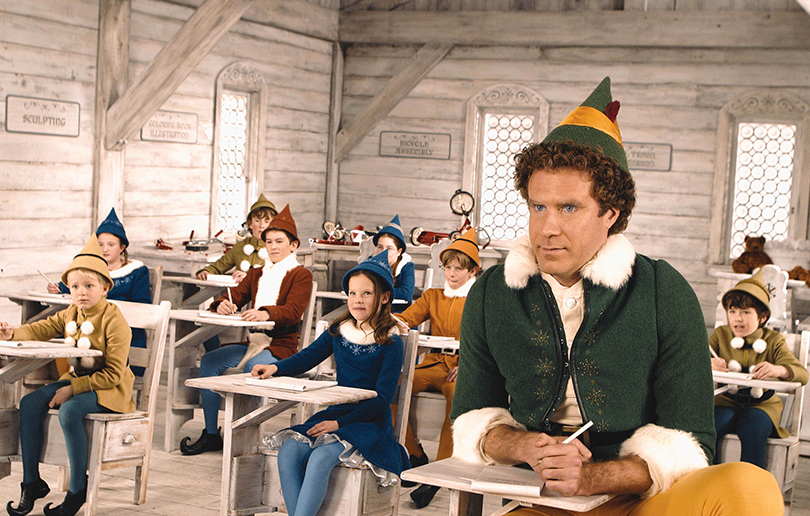 With the schools closed for the Winter break, we’ve made a list of the best seasonal Christmas movies that both parents and kids can enjoy together

Fast becoming a modern classic, Elf follows Buddy (played by Will Ferrell) as he travels from the North Pole to New York in order to find his birth parents with some hilarious consequences.

Five-year-old Susan Walker with the support of a family friend who happens to be a lawyer, try to prove that a New York department store Santa Claus (played by Richard Attenborough) is the real deal.

This much-loved family comedy was released 26 years ago, but still remains popular. Eight-year-old Kevin McCallister tries to protect his family house from burglars after he is accidentally left at home during the Christmas holidays.

This turn-of-the-millennium comedy sees Jim Carey portray the famous Grinch from the Dr Seuss books. In this tale, the Grinch tries to ruin Christmas for the people of Whoville. Will he succeed?

The Nightmare before Christmas

Previous Little Explorers is Now Open at Dubai Marina Mall
Next Six questions you need to ask about your child’s nursery
Share this post: 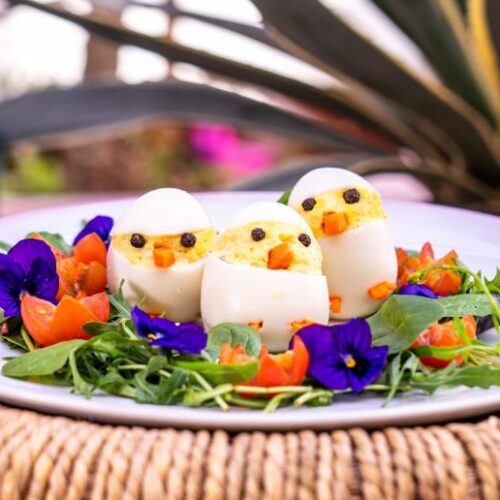 Easter treats that kids will LOVE!

Easter treats that kids will love the most are at the iconic Tania’s Teahouse – voted the “7th Most Instagrammable Cafe in the World.” 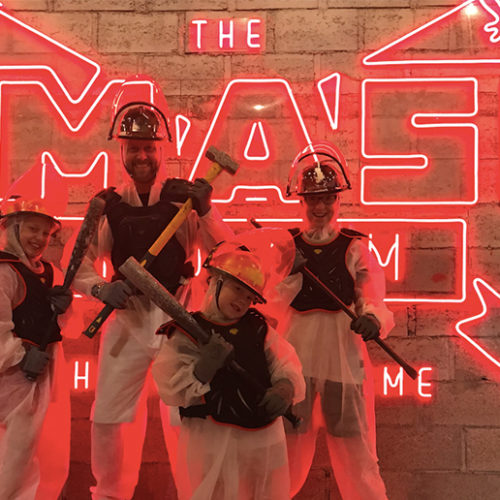 Who says only grown-ups are allowed to have a smashing time? In an attempt to bring the family together in a fun and safe environment, The Smash Room has introduced… read more… 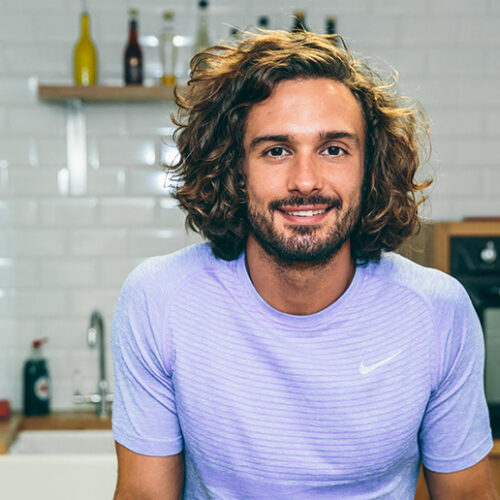 Popular fitness icon Joe Wicks has announced he will begin hosting kid-friendly workouts on his YouTube channel to keep children active during the coronavirus outbreak. “With the schools closed and… read more…