UAE parents face car-seat fines if they fail to comply with new vehicle legislation brought in to place this month. 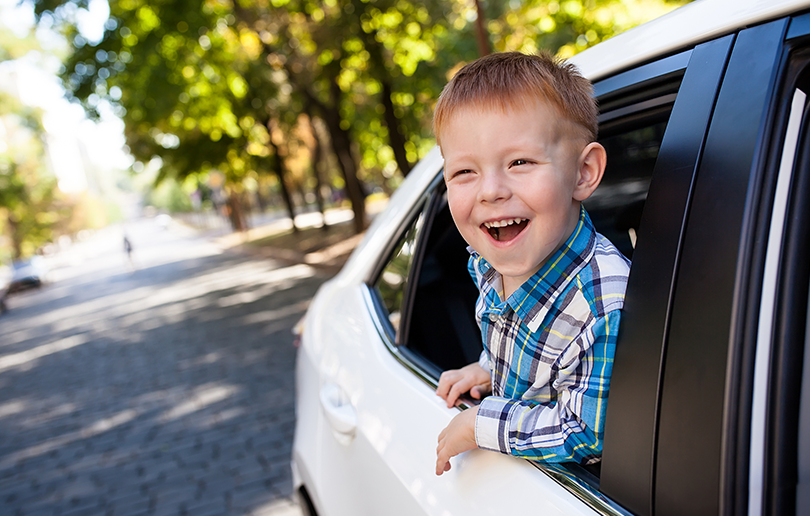 The new laws, which were brought into force on 1st July include three rules which affect parents directly:

According to reports, some shops have seen a 100% rise in the sale of car seats since the law was brought in to place at the weekend. Certain baby shop outlets reported selling as many car-seats in a day, as they would normally sell in one month. 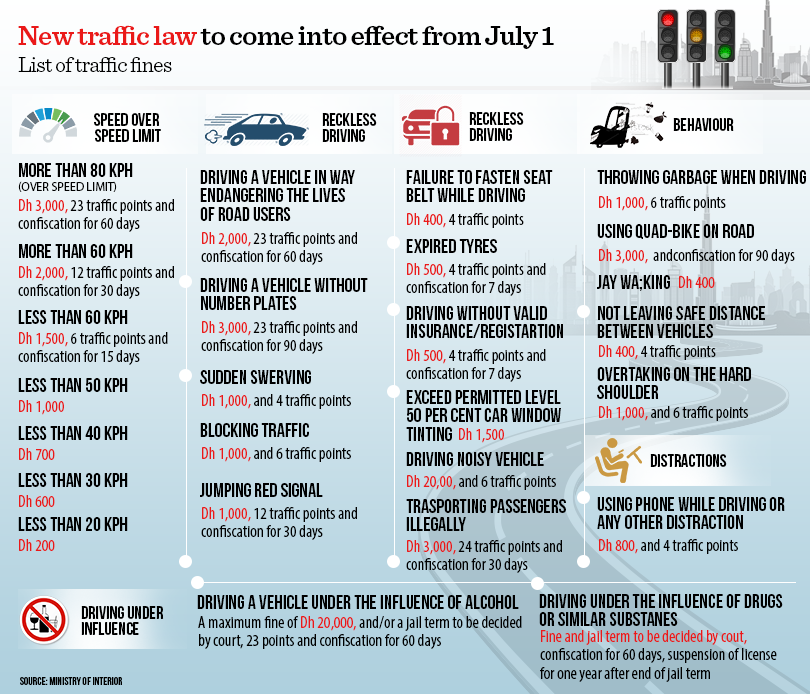 For information on how to properly fit your car-seat:

Previous Summer deals: Save 50% on family days out in Dubai
Next Ambulance service for women and children only in Dubai
Share this post: 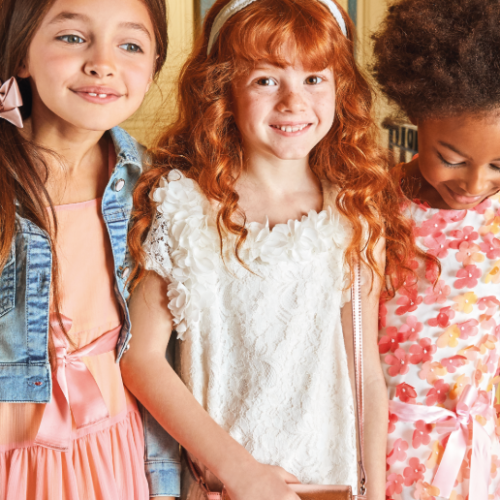 Original Marines, one of the coolest brands for children of style conscious parents, has just opened its new Dubai Mall store. 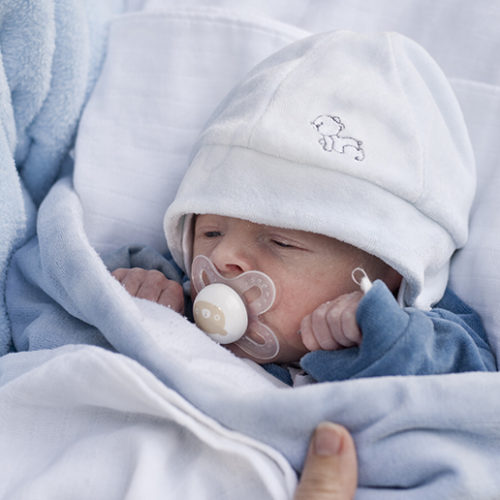 In our UAE new mums series Mother, Baby & Child gives advice on all areas of life with a new baby. Today we look at the best sleeping and relaxation… read more…

10 tips to keep your child safe online this summer

With schools closed over the summer, young children and teenagers are expected to increase their average online activity to eight hours per day. To protect your child from becoming vulnerable… read more…