The value-add of international perspective in the classroom

International circuit experience is a win-win for teachers and their students and the old adage, ‘travel broadens the mind’, rings true for three Kings’ Education team members who cite their time overseas as personally and professionally life changing. 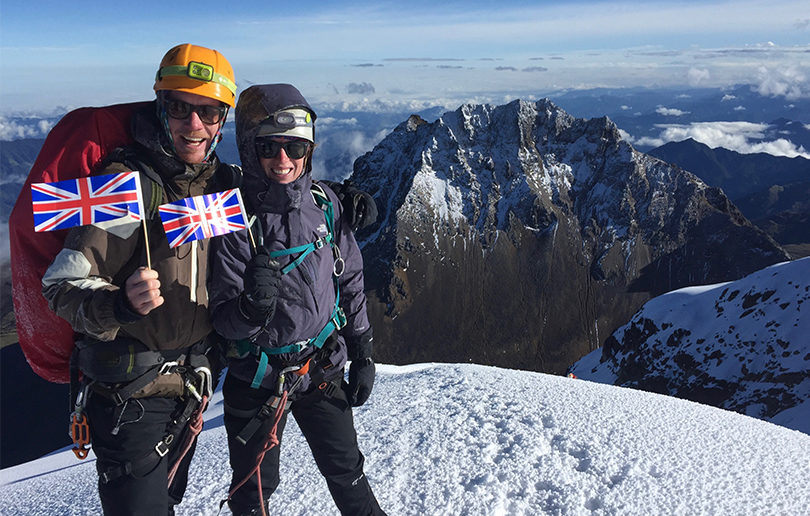 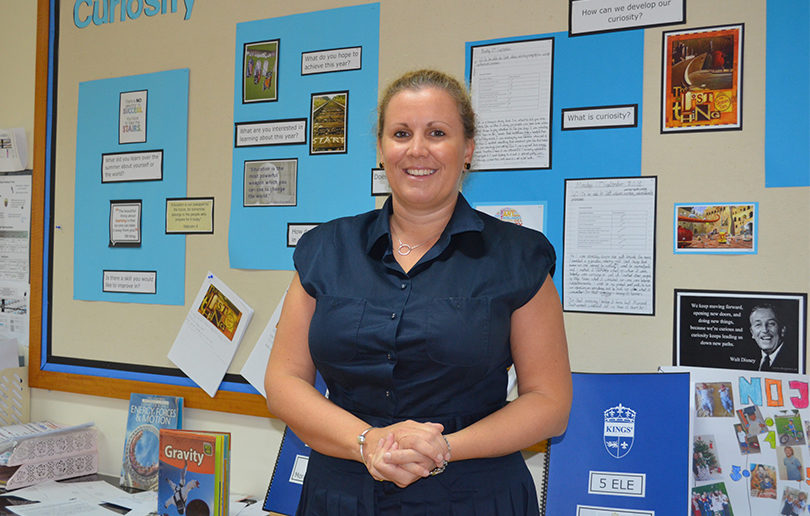 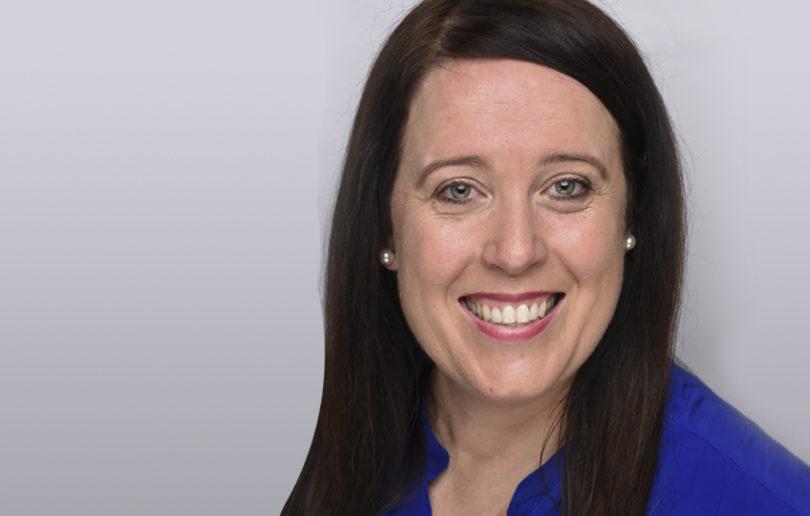 Born in Bahrain to an international educator, for Emily Leggate (Year 5 Teacher and Community & Social Responsibility Leader, Kings’ School Dubai), an overseas posting was always on the cards. In 2012, she joined the ABC International School in Ho Chi Minh City, Vietnam, as a Year Leader and Key Stage 2 Teacher.

It was a similar scenario for Michael Bloy (Secondary Head Teacher, Kings’ School Al Barsha), also brought up abroad. In 2005, he chose to leave the UK for the UAE, venturing farther afield in 2012, with a move to Ecuador as Head of The British School of Quito.

“Once you experience ‘true’ international teaching, you keep looking for new challenges. That sense of refreshment wasn’t evident for me in the UK, whereas coming away you see things from a different perspective,” he remarks.

A two-month teaching placement in New Zealand was the stimulus for Jo Taylor (Assistant Head Teacher, Kings’ School Nad Al Sheba), and her first overseas posting was in the early noughties as Assistant Head of Mathematics at St Christopher’s School, Bahrain. “They wanted their teachers to take responsibility for their own professional development, and would fly in experts for talks or training – it was a real learning hub,” she says.

After Bahrain, Jo moved to the Alice Smith School in Kuala Lumpur, Malaysia, as a Year 2 teacher, where the combination of access to a resource bank of nationalities and more liberated curriculum strategy, was empowering.

“As an international British school, you’re not compelled to make statutory changes to the curriculum as in the UK, and that was refreshing. I also found there was more opportunity for academic discussion with colleagues,” she says.

Curriculum familiarity was a plus for Emily, but with predominantly Vietnamese or South Korean students, the language barrier was a challenge, as she explains: “Having children with a range of academic strengths in each class, we always had to consider that what we were teaching could be beyond their current level of understanding, even though they were ahead in terms of subject.”

Parent-teacher meetings also often required the services of a translator, which also increased the potential for ‘lost in translation’ type exchanges.

Parental attitudes and expectations also vary from region to region. Says Emily: “In Vietnam and Southeast Asia there is ultimate respect for teachers. Parents have implicit trust in you and don’t tend to question what you are doing.”

Her experience was mirrored by Jo in Kuala Lumpur, who felt that international parents were generally more “engaged” when it came to developing teacher partnerships. “

In South America, where work-life balance holds immense sway, Michael had to take a step back to assess parent expectations. He says: “You automatically assume that parents want a British style of education and it’s really important to gain an understanding of what a British education means to them.”

This translated to something as basic as not wanting a uniform but also required sensitive management of other issues, such as punctuality.

“Our parents wanted standards in place and for their children to get into the best international universities, but their priority was that they were safe and happy,” he explains.

This prompted him to question whether he was being too didactic and whether the pastoral care side of things was strong enough. “Schools often measure success based on their A-star to A results, and in Quito it was a little bit more about what we did in the community, how we supported kids’ interests and making sure they all got along.”

Going with the flow

All three teachers agree that the challenge of being thrust into a dramatically different culture fosters a new sense of purpose, with relevancy of prime importance.

At The British School of Quito, there was a 50/50 split between Ecuadorian and other South American nationalities, which gave Michael freedom to explore new things, as he explains: “I didn’t necessarily need to do what was expected and teach them about Tudor history or the Industrial Revolution; instead I could explore what would resonate with my students in a regional context.”

“You are constantly thinking how can we make [a topic] relevant and purposeful,” adds Emily, who also relished the exposure to a variety of teaching methods, which provided ongoing opportunity to update her practice.

This new resourcefulness was also useful in locations where physical resources were sometimes lacking, says Michael. “In Ecuador, the school was not well resourced and it meant we had to strip it back to what we fundamentally believed in and wanted to achieve, and decide how we would do that. It made for a very rich curriculum.”

As well as an opportunity for cultural immersion and exposure to different curricula, such as the International Baccalaureate (IB), Jo Taylor’s learning curve included working with a child psychologist who was a specialist in selective mutism and renowned educational psychologist Dr Madeleine Portwood.

“I’ve been able to draw on these experiences and apply them professionally, and have had access to a quality and frequency of training that I would never have had in the UK,” she comments.

For Michael, tolerance was also a hot button, but from the perspective of being a foreigner in a strange land. “It definitely helped me grow as a leader as I started to view things differently. You start to become a better teacher because you experience life differently and that automatically feeds into what you’re doing professionally.” 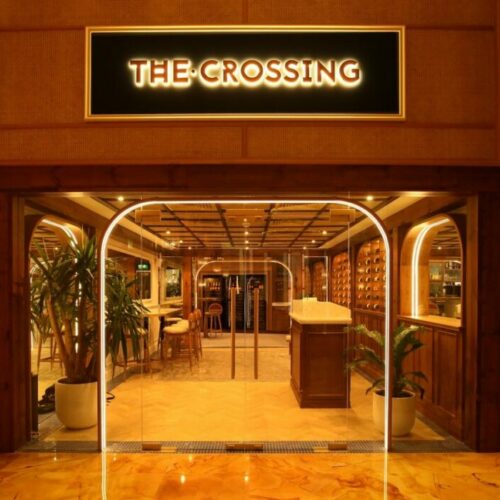 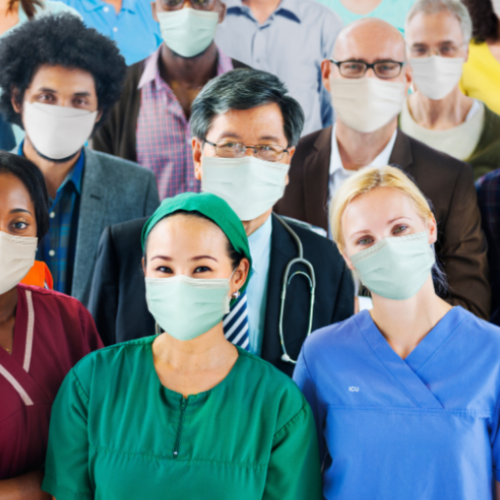 Hummingbird ELC thanks front-liners with a 20% discount

This Ramadan, Hummingbird ELC is pleased to be offering a discount of 20% off on any given package to the children of front-liners. 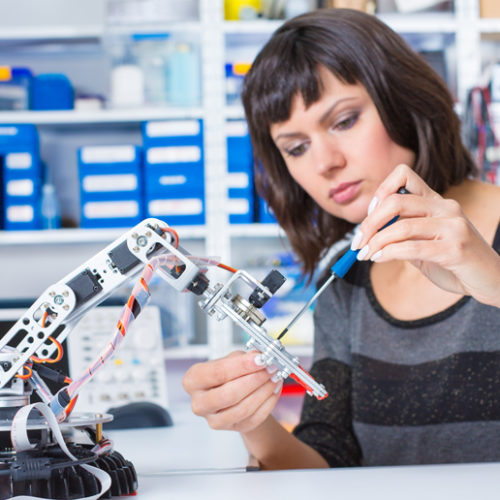 Think Science, a platform for UAE youth between 15-24, has been designed to develop their knowledge in the field of science and technology. The nationwide competition motivates and inspires youth… read more…