Think Science, a platform for UAE youth between 15-24, has been designed to develop their knowledge in the field of science and technology. The nationwide competition motivates and inspires youth to tackle real-world problems and investigate solutions.

The Emirates International School – Jumeirah recently announced four students from their school, Avya Malhotra, Ehsan Sameer Salhuddin, Fatima Mahroos and Gavin Vasandani have been selected to represent EIS at the annual Think Science Competition under the patronage of H.H Sheikh Abullah bin Zayed Al Nahyan, Minister of Foreign Affairs & International Cooperation and Chairman of Emirates Foundation. The school highlights this as a great achievement, considering two projects have been chosen from the same school. This year saw yet another record of 5,000 entries from the UAE, from which 200 were selected to progress to the next round.

Gavin’s project explores blocking space radiation with nanotechnology; while Fatima, Ehsan and Avya’s is themed “Robot with a nervous system: A human touch.” 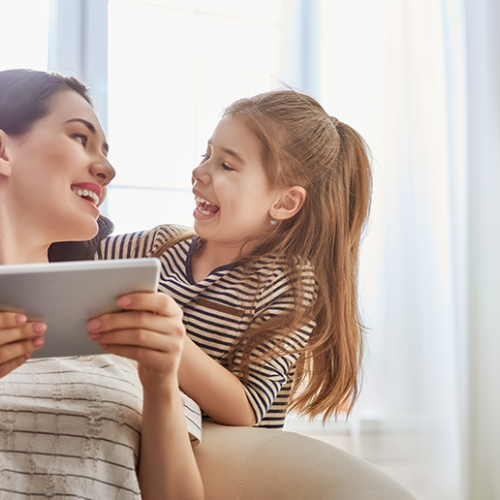 Early education in the digital age

The needs of early childhood education are changing, owing to the dynamic forces of the digital age and the rapidly changing needs of the world and what it’s going to… read more… 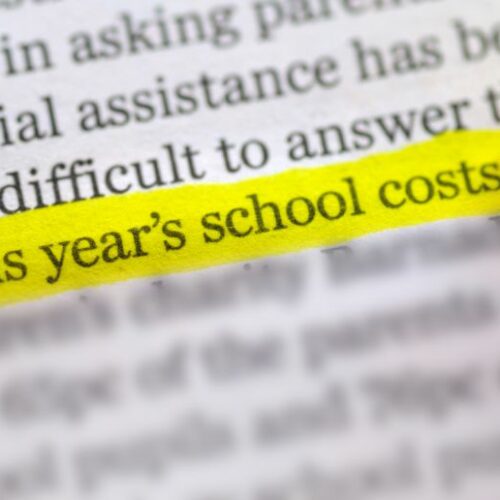 The KHDA has announced this week that private schools in Dubai will not be increasing tuition fees for the 2021-22 academic year. 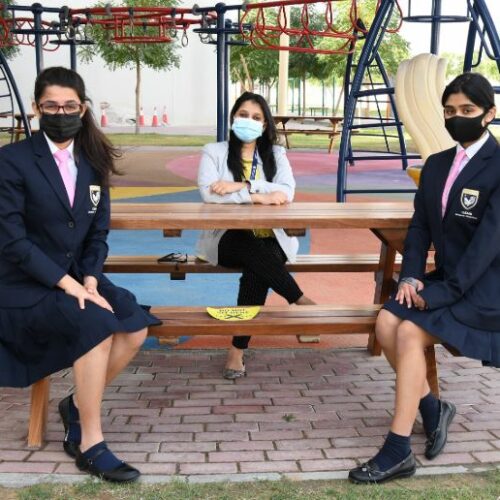 GEMS has launched peer-to-peer wellbeing programmes with trained students offering mental health advice to any peers who are struggling.