THE QUEEN OF ENGLAND PASSES. Condolences on behalf of mothers everywhere

Mother Baby & Child is the first media in the UAE to make the sad announcement that Her Majesty the Queen of England sadly passed away at 14.37pm (UK time) today. According to Jamaican-born British aristocrat and acclaimed royal author, Lady Colin Campbell, Her Majesty the Queen has been privately battling bone cancer for some time. Born 21st April 1926, and known to many as simply ‘The Queen’, HM Queen Elizabeth II  was the globally-respected Head of State in the UK and Head of the Commonwealth.

Queen Elizabeth II is the longest-reigning English Queen of all time, but as a beloved mother and grandmother, and on behalf of our readers  all over the region, we extend our condolences to her family, to the people of the UK and to the Commonwealth. Rest in Peace, Ma’am. 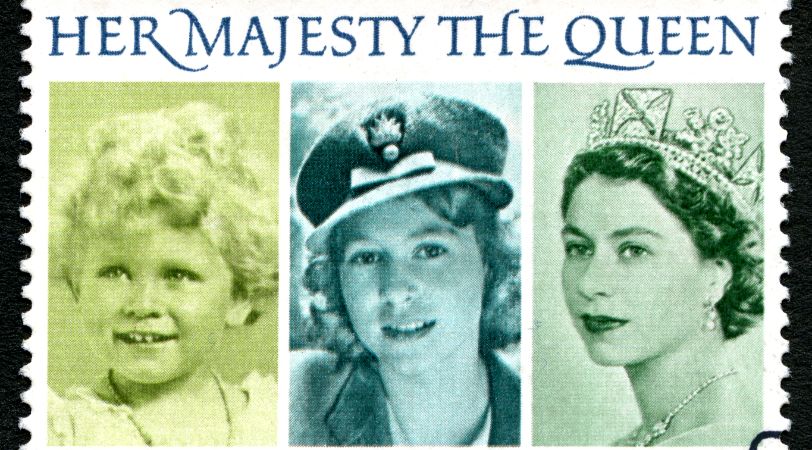 Previous Treat your children to a Back-to-School brunch at Sofitel Abu Dhabi Corniche
Next Review: RSVP
Share this post: 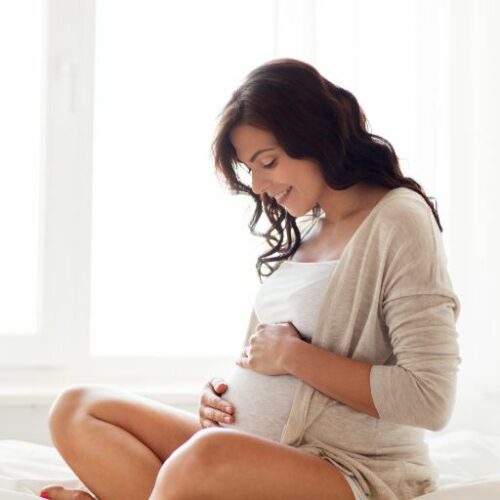 “During my first pregnancy I was scared and anxious. Unfortunately, the midwives and nurses didn’t really provide me with enough insight…” 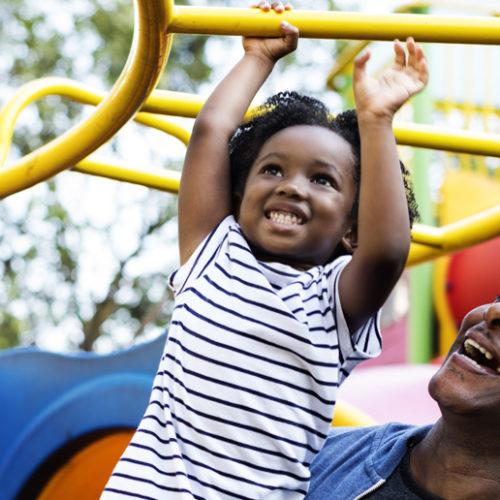 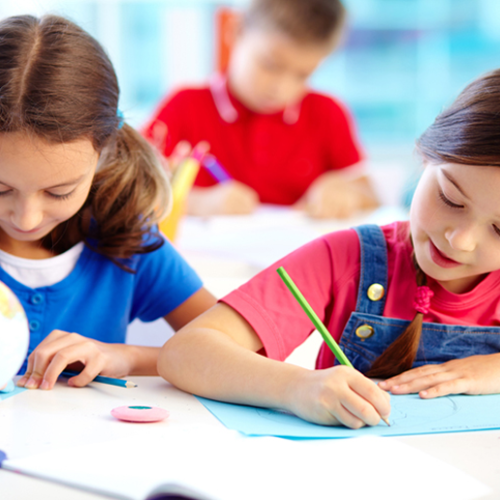 5 Ways that Promote Learning in Kids

Young children view the world differently than an adult and have unusual ways of exploring their environment. Some of these unusual ways are often inhibited by parents, but in truth… read more…