Baby Monitors: The Good and the Bad

Baby monitors may be a necessity for some, but an unneeded contraption for others. The usefulness of a baby monitor depends vastly on one’s parenting style and the size of the house. In a small cozy house, the sound of the baby’s cries will definitely reach everyone’s ears. However, if the pitter patter of those tiny feet makes its way towards a mansion, then surely the house needs strategically placed baby monitors in every room. Baby monitors have become quite advanced, watching not just the baby’s sounds, but they also monitor the child’s movements during the night along with a visual feed. The monitor has proved its worth by saving the lives of millions of babies by alerting parents just in time and has significantly reduced the number of SIDS (Sudden Infant Death Syndrome) cases. 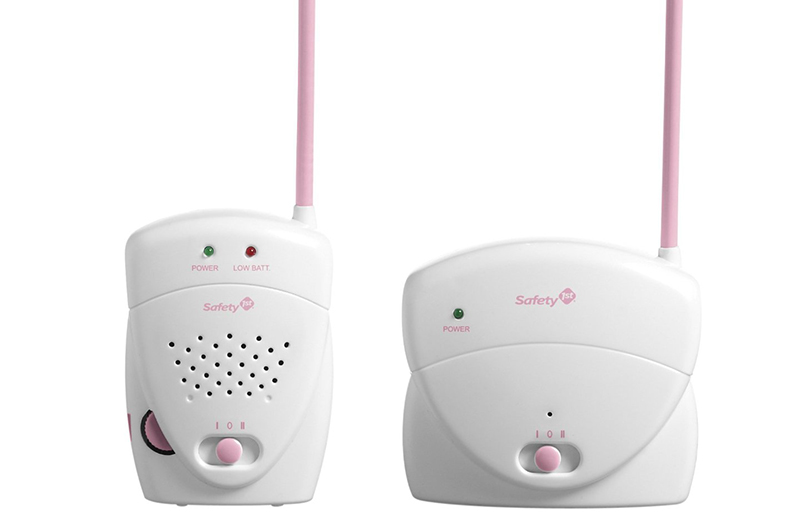 Now, that was just the good associated with Baby Monitors, but on the flip side there is also a bad side. The monitors are designed to be highly sensitive to every single sound the baby makes, which is what makes it effective in alerting the parent if something ever goes wrong. However, the catch is the extra sensitivity of the monitor which captures every cry and every sniffle. Even the minutest of sounds are amplified to alarming levels that will not only have the parents on the edge at all times, but also interrupt a good night’s sleep. The catch may seem petty when weighed against the safety it provides for the infant. Nevertheless, still consider other factors like the size of the house and parenting style before investing in one. 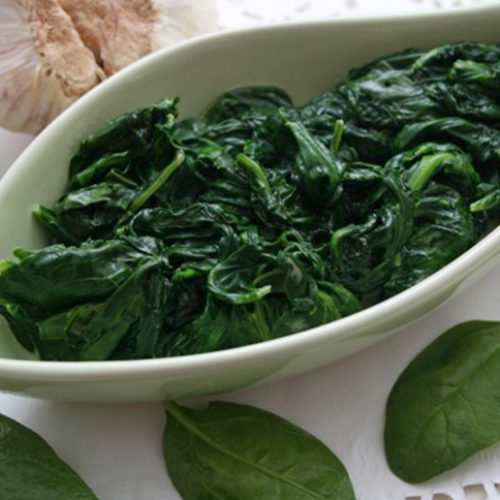 Sneak Those Extras In Your Child’s Food

You really want your children to have their daily intake of vegetables, but the second they see that dark green color and that’s it – food non grata! Children are… read more… 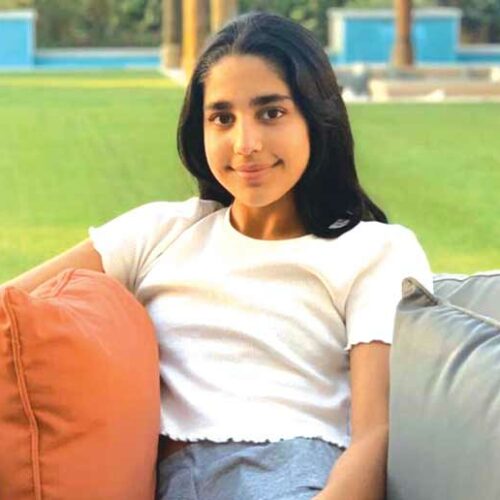 A Child’s Perspective of the Covid-19 Lockdown

Have you ever wondered about how a child’s perspective of the Covid-19 lockdown has really been? Twelve-year old Soha (“I’m turning 13!”) talks to us about her experience, including her… read more… 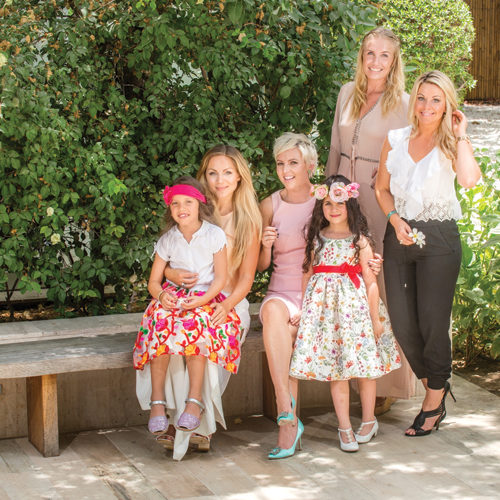 Asking All the Right Questions

Dubai’s First Self-Fulfilment One-Stop Shop “We get wise by asking questions, and even if these are not answered, we get wise, for a well-packed question carries its answer on its… read more…