What to Expect When You’re Expecting: Sian Abraham

About to become a mother for the first time? Here’s an honest month-by-month experience from a gorgeous mum-to-be and Founder of @MummyForYou, Sian Abraham 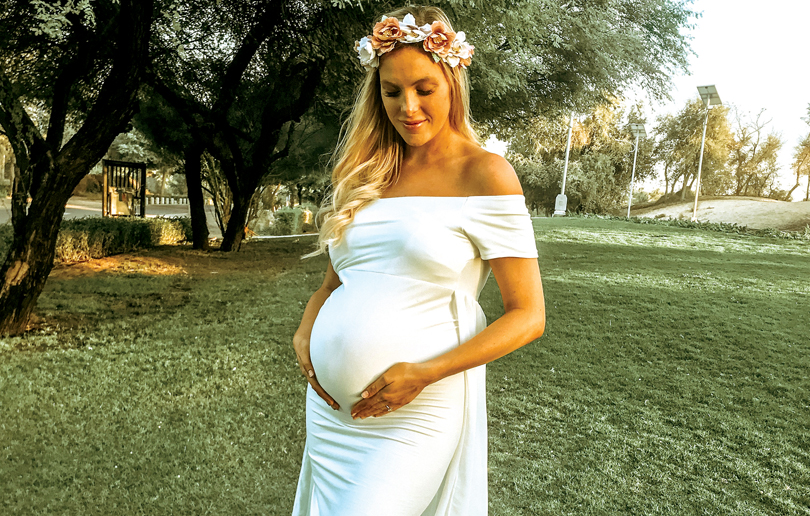 Being a mum of a two-year-old girl already, I was desperate to get pregnant again, to give her a sibling, and hopefully a best friend. As my first was a huge surprise, it was nice that this time around we got to discuss it and plan as a couple. It took around three months to find out that we were expecting. I was doing the weekly shop in Spinneys and as I walked past the meat section, an overwhelming feeling of nausea came over me. I knew then and there, “I’m pregnant”. I left my shopping due to sheer excitement and bought three pregnancy tests from the pharmacy (just to be sure). I rushed home and after what felt like the longest three minutes, there it was, the little red plus. I waited until my husband got home from work to tell him, but was as nervous as a little schoolgirl, and kept giggling, barely getting myself to say it out loud. My husband started talking about going home for Christmas and booking flights, to which I casually replied, “I won’t be able to fly in December, we’ll have to stay here”. His face lit up and he said, “you’re pregnant, aren’t you?”

We told our families straight away but decided not to tell anyone else until a little later, just to make sure everything was on track. We made it to eight weeks before I couldn’t keep it a secret anymore. I was at breakfast with friends, one of whom was already pregnant and the other was trying. We all usually order coffee and have a good old chitchat, but my friend that was trying to get pregnant ordered a chamomile tea, piquing my suspicions. She informed us that she was six weeks pregnant, to which I happily broke the news that I was eight weeks pregnant. The ensuing screams had the whole restaurant questioning our sanity.

Two words, morning sickness! With my first I had an amazing pregnancy and didn’t experience any nausea, so I never really empathized when women said they had a really hard pregnancy. However, this time around, I can proudly say, “Hats off ladies, this pregnancy stuff can be exhausting.” I had horrendous morning sickness up until week 14, which left me throwing up in the fire exit at work because I wasn’t ready to tell my boss yet, and even had to take days off, because I physically couldn’t get out of bed.

My pregnancy so far was so different from my first, that my husband and I were convinced we were having a boy. We had our 13-week scan and asked if the doctor if he could tell us what we we’re having but the baby was moving too much to tell. We were told we had to wait until next time, which was a whole month away. Being as impatient as I am, I couldn’t wait and booked another appointment a week later, where we found we’re having a little girl. Couples always say, “We’re happy either way, as long as the baby is healthy”, which is true, but there is always a preferred sex, especially with your second. I wouldn’t go as far to say we were a little disappointed, but I think because we were so convinced it was a boy, we took a few days to get excited about having two little girls. Now we’re so excited and feel so lucky, plus girls rule!

My bump and ever growing breasts were becoming harder to hide from work, so I decided to tell my bosses. However, during the monthly meeting they revealed someone was pregnant in the office and asked my colleagues to guess who it was, to which I nearly fell off my chair. I thought they had known for months and were calling me out, but it turned out another girl in our Abu Dhabi office was also expecting.

A toddler, working full-time and being pregnant is a pretty exhausting combination, and I’ve found it really hard to balance everything. The mix of interrupted sleep and terrible two tantrums has left me crying into my latte on many a morning, but I’ve learnt to slow down and ask for help from family and friends when needed.

I’ve now reached the third trimester and although I’m not due until January the countdown and baby shopping has officially started. I’ve been really anxious about my two-year-old handling having
a sibling, so I’ve been including her in everything, from building the cot to buying new items. I explain to her that these are for baby, and she knows there is a baby in my tummy, telling me “Baby happy”, which just makes me melt. I’m still waiting to see how she reacts when the baby arrives. 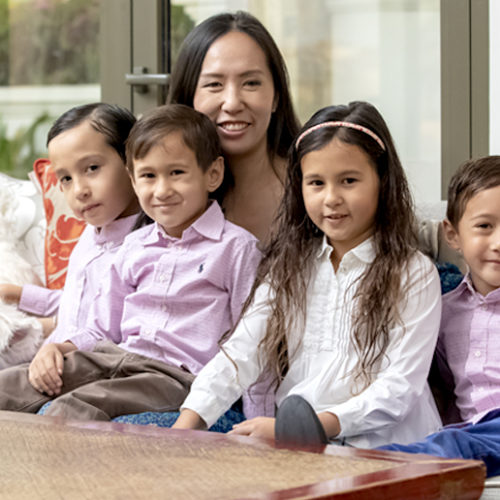 A Mother’s Many Roles

Edwina Viel takes us through her various responsibilities, as head of operations for her husband’s clinic, founder of Seashells on The Palm, and mother to four children all below the… read more… 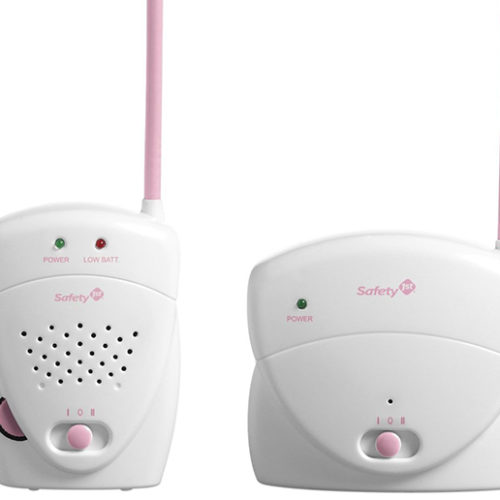 Baby Monitors: The Good and the Bad

Baby monitors may be a necessity for some, but an unneeded contraption for others. The usefulness of a baby monitor depends vastly on one’s parenting style and the size of… read more… 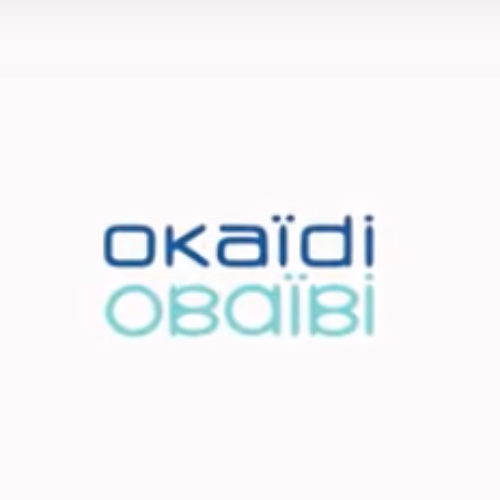 The letter M can be used to describe many roles… Mess cleaner Mind reader Multitasker But the most significant of all, is #Motherhood. To celebrate this Mother’s Day, we took four… read more…