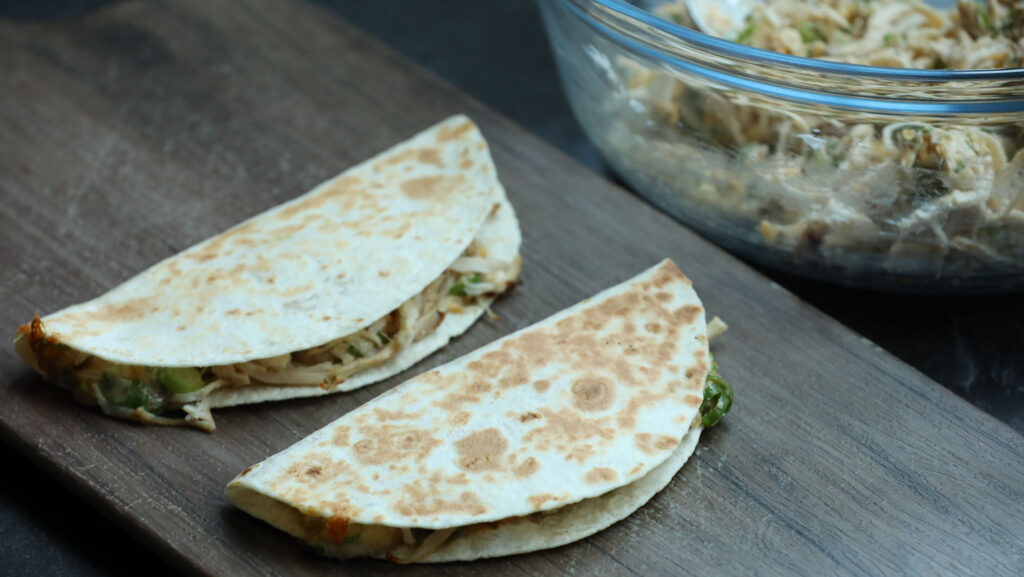 STEP 1: Mix all the ingredients in a mixing bowl, except the flour tortillas.

STEP 2: Heat the tortilla in a non-stick pan over medium heat and place equal amounts of mixture on each.

STEP 3: Fold and leave for 1 min to cook then flip over to the other side for 1 min until lightly crispy.

STEP 4: Cut into halves, or serve as is with sour cream and your favourite condiments.

Tip: Instead of folding the tortilla, you could also make it as a roll and have it as a taquito! 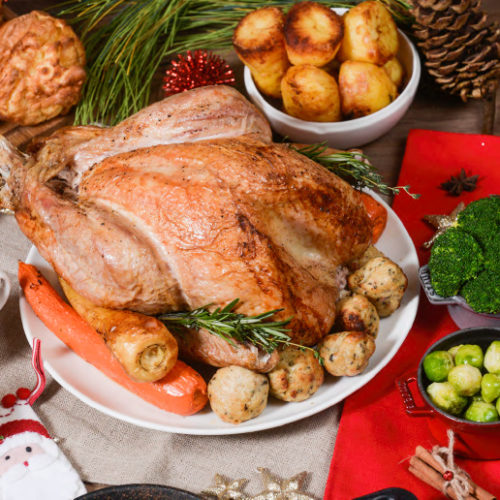 Spending Christmas at home in Dubai this year? We’ve got the best roast turkey recipe for you and your loved ones to enjoy… Serves: 6 with leftovers Prep 20 mins… read more… 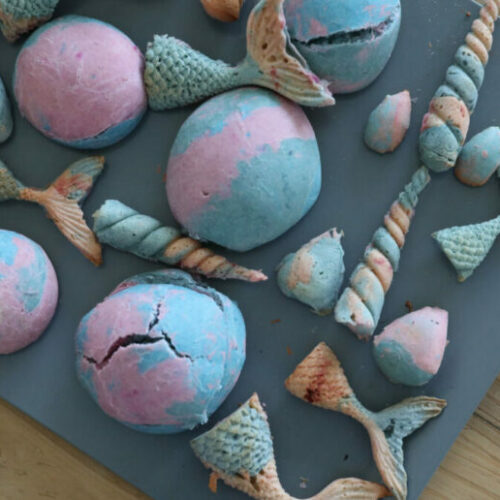 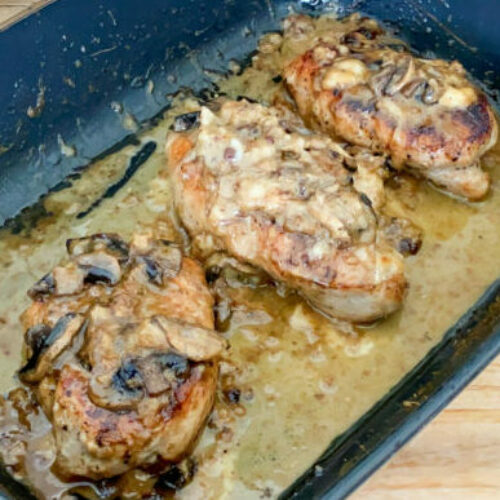