Science: Why Mothers Should Include These Foods for Baby’s Breakfast 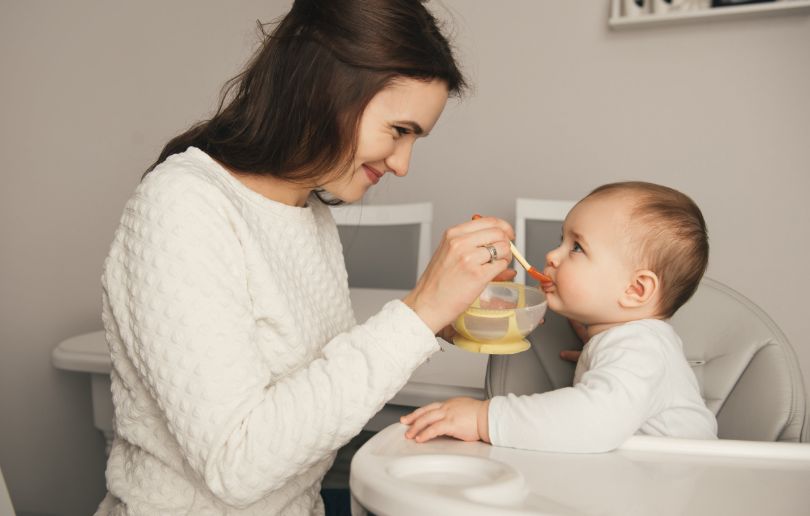 It’s a proven fact that those who eat breakfast tend to be healthier, more alert and better focused than those who skip what’s rightly known as ‘the most important meal of the day.’

It’s important to start good habits early and introduce healthy foods to your baby from the get-go when experimenting with solids during the weaning process. Fredrik Karpe, Professor of Metabolic Medicine at the Oxford Centre for Diabetes, Endocrinology and Metabolism, comments that: “In order for other tissues to respond well to food intake, you need an initial trigger involving carbohydrates responding to insulin. Breakfast is critical for this to happen.”

What’s on a power-packed breakfast menu?

If it is a given that breakfast is so important, then the next logical question is, what to give babies (who are on solids) to eat in the morning? Given that it’s a delicate period, when they are just developing their taste buds and chewing abilities, and don’t yet have any teeth, the obvious answer seems to be a texturally smooth, neutral tasting, easy to digest cereal, teamed with pureed fruits or vegetables.

Grains are high in fibre, and Nestle’s CHE technology makes the grain easy to digest and appeal to babies when texturally smooth. Some cereals are also gluten free, and most – especially in the case of tailor-made baby ones from Nestlé – are iron fortified, which is essential as babies’ iron reserves tend to start depleting at six months and when weaning begins. 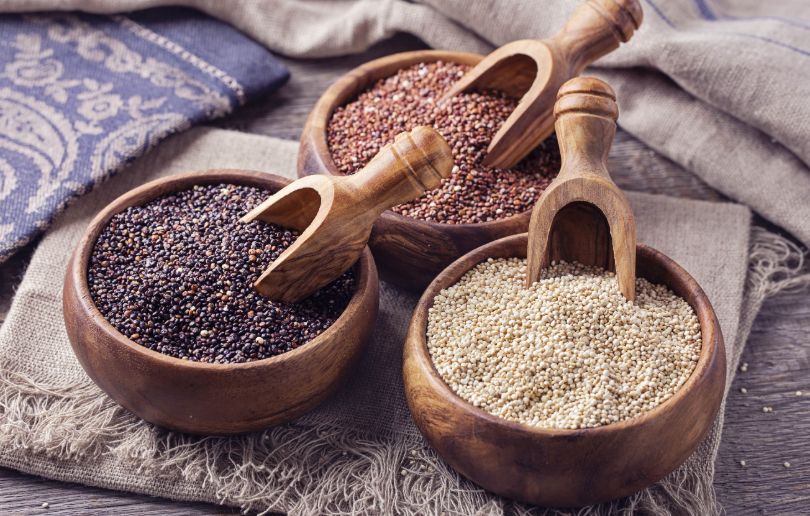 The Qualities of Quinoa

Why is quinoa hailed as a superfood? It is technically a seed even though commonly classified as part of the grains family. It is also a ‘complete protein’, which is very unusual for a plant, meaning that it has all nine essential amino acids. Complete proteins are more commonly found in poultry, eggs, meat or fish.

As a paper published by Antonio Manoel Maradini-Filho in the Journal of Nutraceuticals and Food Science says of quinoa: “Its composition has attracted the attention of the scientific community for its high nutritional value, being rich in proteins, fibre, vitamins and minerals, with an extraordinary balance of essential amino acids. It is also gluten-free, a characteristic that enables its use by celiac patients.”

In 1996, quinoa was catalogued by the Food and Agriculture Organisation of the United Nations (FAO) as one of the most promising crops for humanity, not only for its great properties and multiple uses, but also as an option to solve human nutrition problems. Quinoa also provides lots of flavour, as it easily absorbs any flavours you add to it. 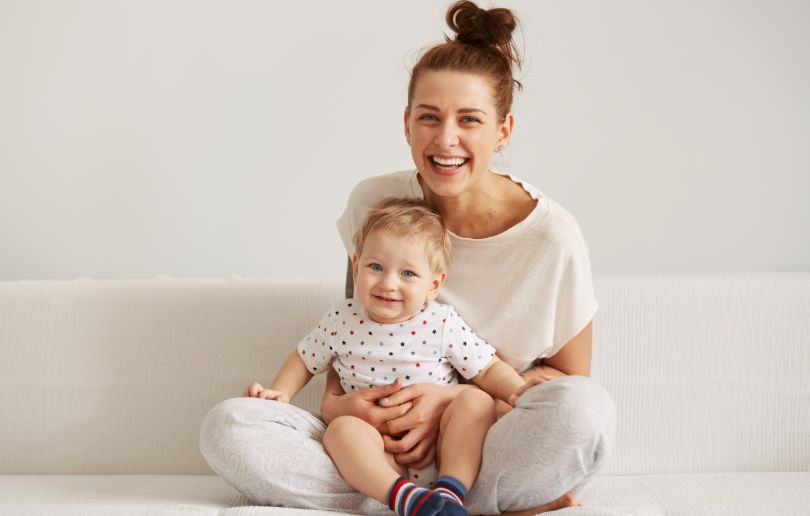 Variety is the spice of breakfast

There is no mystery to cooking baby’s breakfast with quinoa, as you can easily steam, boil or sautee it. When serving it up for your little one, just cook it until it is soft, then blend to a puree.

Once your baby has gotten used to the cereal, liven things up and add additional nutrient-rich foods by mixing in a fruit or vegetable puree. Babies naturally love sweet tastes, so include fruits like apple, pear or banana or vegetables like carrot and pumpkin to start expanding their palate.

And don’t forget to add flavour; a hint of cinnamon or nutmeg will transform the cereal and lend it a completely different flavour. 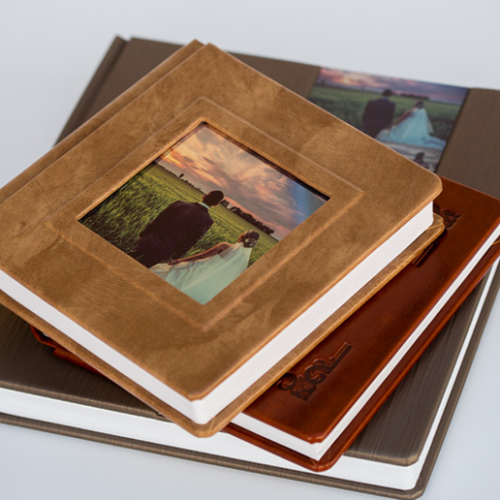 Don’t Lose the Tradition of Collecting Tangible Keepsakes of Memories!

Alessandro Chirico, owner and founder of pickapic, shares his passion and reason behind coming up with this relatively unique concept in the region: “The idea of introducing a ‘web-to-print’ platform… read more… 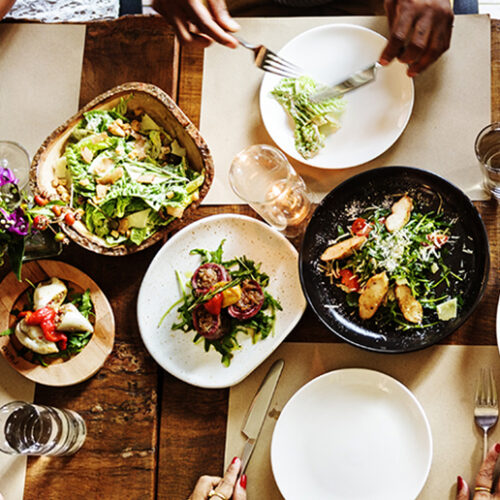 Here are the UAE restaurants still open for delivery

Stuck at home and want a night off from cooking for the family? Despite recent government announcements that have led to the closure of UAE restaurants for dine-in services, many… read more… 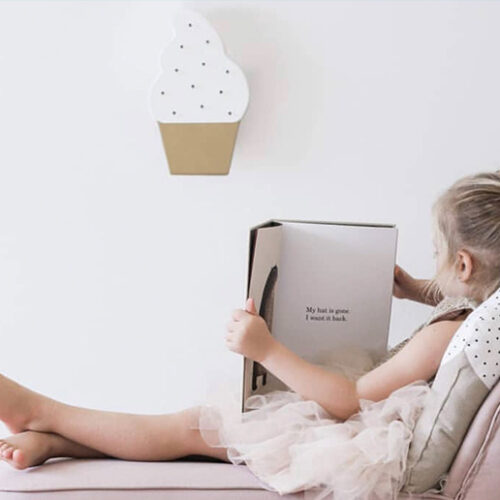 Customising your little one’s bedroom has never been easier

If you want your child’s nursery or room to look seamless with your home setting, the best way to go about it, is by customizing it. At Elli Junior, you… read more…