Bouncing back: Fitness guru Kayla Itsines on her postpartum journey

Global fitness phenomenon, Kayla Itsines, believed she’d breeze through pregnancy and bounce back to full fitness in no time postpartum. In a one-to-one with Mother, Baby & Child during her recent visit to Dubai, she tells Glesni Holland how she learnt the hard way, and has since used her experience for the greater good of other mums – in creating her brand-new post-pregnancy fitness programme. 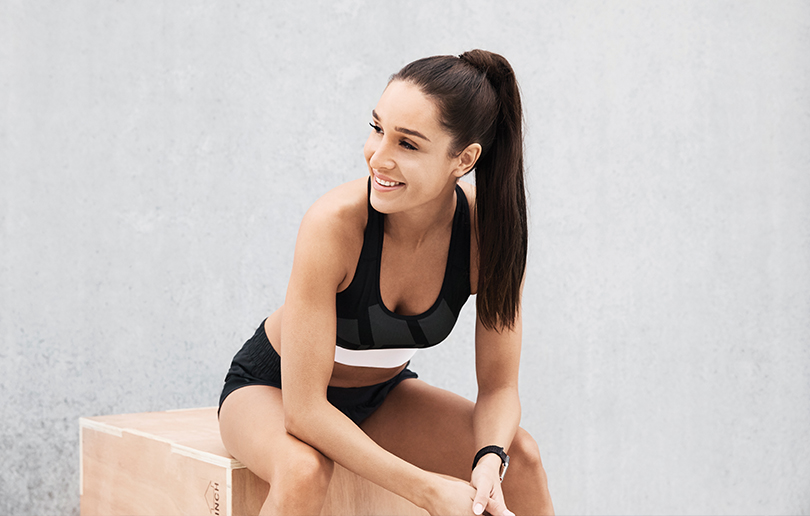 I’ve followed Kayla Itsines on Instagram for a few years now. With more than 12 million followers and an immensely popular workout regime – the famous Bikini Body Guide (BBG) –  she’s firmly established herself as a go-to fitness guru for women’s health across the world. After giving birth to baby Arna in April last year, she’s recently gone public about her pregnancy journey, her struggles during that time and her experiences in the aftermath of giving birth.

The picture of health, she’s positively glowing in our one-to-one ahead of her recent bootcamp at Dubai Fitness Show. She begins our discussion by complimenting my nail polish colour and insists that she must take a picture to show her sister, Leah – and I instantly feel at ease, as if I’m catching up with an old friend.

Having last visited the Dubai in 2017, she says she’s excited to be back in the city she loves, thanks to its weather, culture and food. “I’m a huge fan of the food here,” she says. “I eat a predominantly Mediterranean diet so I love Dubai’s focus on Lebanese food, as they’re quite similar in many ways.”

Having travelled to the UAE to embark on her first bootcamp in two years, Kayla concedes that had she been asked 7 months ago if she’d be doing such an event at this point, she would have never believed it. “I thought I was going to really enjoy pregnancy. Everyone told me I would breeze through it, because I’m fit, strong and I eat well,” she says. “But ultimately every woman’s journey is different, and I found pregnancy really tough. And while the whole experience was incredible and I love Arna dearly, the aftermath hit me hard. Trying to bounce back to my pre-pregnancy form was much harder than I’d originally anticipated. I just wanted to know when I’d feel normal again.”

She says this was ultimately the inspiration for her latest release; her post-pregnancy programme, aimed at Mums who feel like they’re starting again on their fitness journeys. “I had a caesarean when giving birth to Arna, and felt that there was a distinct lack of support for C-section Mums looking to return to fitness. Everything seemed to focus on those recovering from natural births,” she explains. “So in creating this programme, that’s one of the main things I have considered in constructing workout plans. I also never appreciated how time-poor Mums are until becoming one myself, so you’ll notice much shorter workouts than those typically found in BBG.”

When I ask what advice she would offer to new Mums, she concedes that while it may sound like a vague statement, “listening to your body” is the most invaluable guidance she believes a woman can hear. “Ultimately, it was my body that told me I was pregnant in the first place. I got up one morning to go for my usual walk – yet all I could think the entire time was how ridiculously long and tiring it felt. I felt so sick. I even said to my fiancé Tobi, “I’m either dying or pregnant,” but luckily it was the latter, and it was the best news ever!”

In the days following, she recalls her body changing. “I had extreme morning sickness, I couldn’t get out of bed,” she says. “I wanted to show women that having an active pregnancy was great – and sometimes it was. There were days when I felt okay to go for a walk, or do a workout. But I also got reflux, sciatic nerve pain and restless leg.”

So despite ticking the boxes for someone who fits the seemingly perfect picture of health, the reality that this doesn’t guarantee an easy ride through pregnancy was a huge realisation for Kayla. But in keeping with her drive to maintain as active as possible during her journey meant that she was also subject to ludicrous myths from those who believed she could be putting her baby at risk.

“You’ll squash your baby; your baby will fall out of you if you keep squatting; if you keep working out like this, you’ll give your daughter a complex; these were just some of the comments I received from those who were uneducated in maintaining active pregnancies,” recalls Kayla. “But ultimately, listening to your body and taking things at your own pace is all I can recommend.”

Arna is now just over 9 months old, and being her mum is “such a blessing,” says Kayla. “A typical day for us involves us getting up and going for a walk, before heading to the gym where I do content creation and she stays with me. My days are scheduled around when she sleeps, but I’m lucky because we’re a digital business so I’m not tied to a 9-5 office job.”

Over the coming 12 months, Kayla’s goal is to bond with her baby through travel. “By the time she reaches 1 year in April, she’ll have already been to four or five countries outside of Australia. I want her to learn about the world; it makes you wise, and I believe it’s so important that she knows there’s life outside the Adelaide bubble. I never travelled much as a child, so it wasn’t until I was working that I discovered so much more, and it really made me grow up quickly.”

For more information on Kayla’s BBG Beginner post-pregnancy programme, visit kaylaitsines.com.  If you enjoyed this story, you may be interested in reading how one Dubai-based mum found her way back onto the running track after her pregnancy here.

Previous What to expect when you're expecting: Rujoom Qamar
Next The Danish family start-up bringing eco-friendly baby products to the UAE
Share this post: 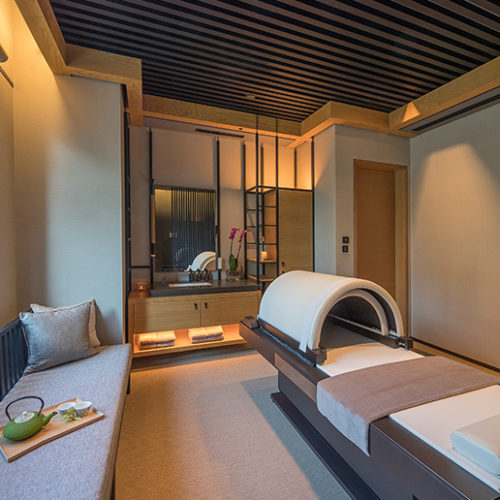 This new Dubai spa is offering a FREE 30-minute treatment! 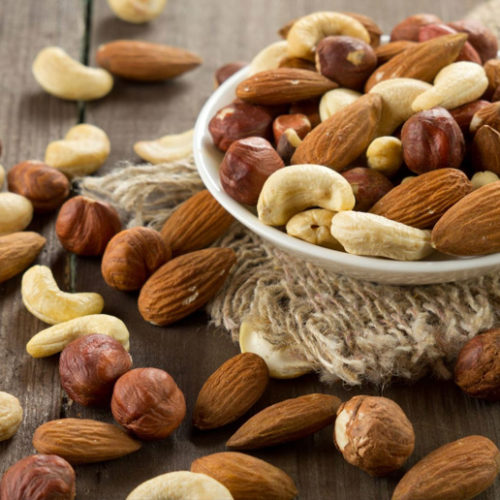 According to a scientific study by scientists at the Harvard-affiliated Dana-Farber Cancer Institute and Brigham Women’s Hospital, eating a daily handful of nuts leads to 20% decreased risk from any… read more… 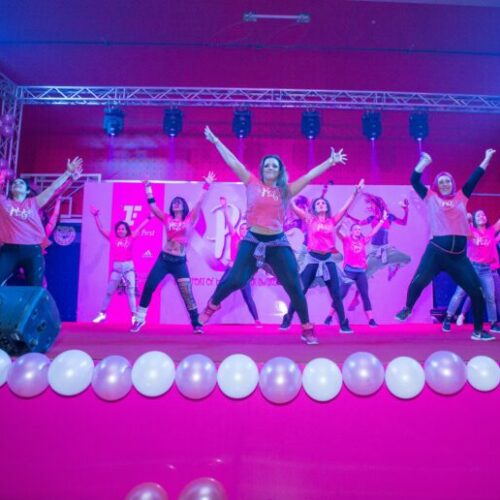 Don your most dazzling pink training outfits and head down to Dubai Sportsplex this weekend for Fitness First’s annual Pink Party. Taking place on Friday 4 October in support of… read more…